A change in the forecast of gaming reveals that the conversation surrounding VR is just getting started. 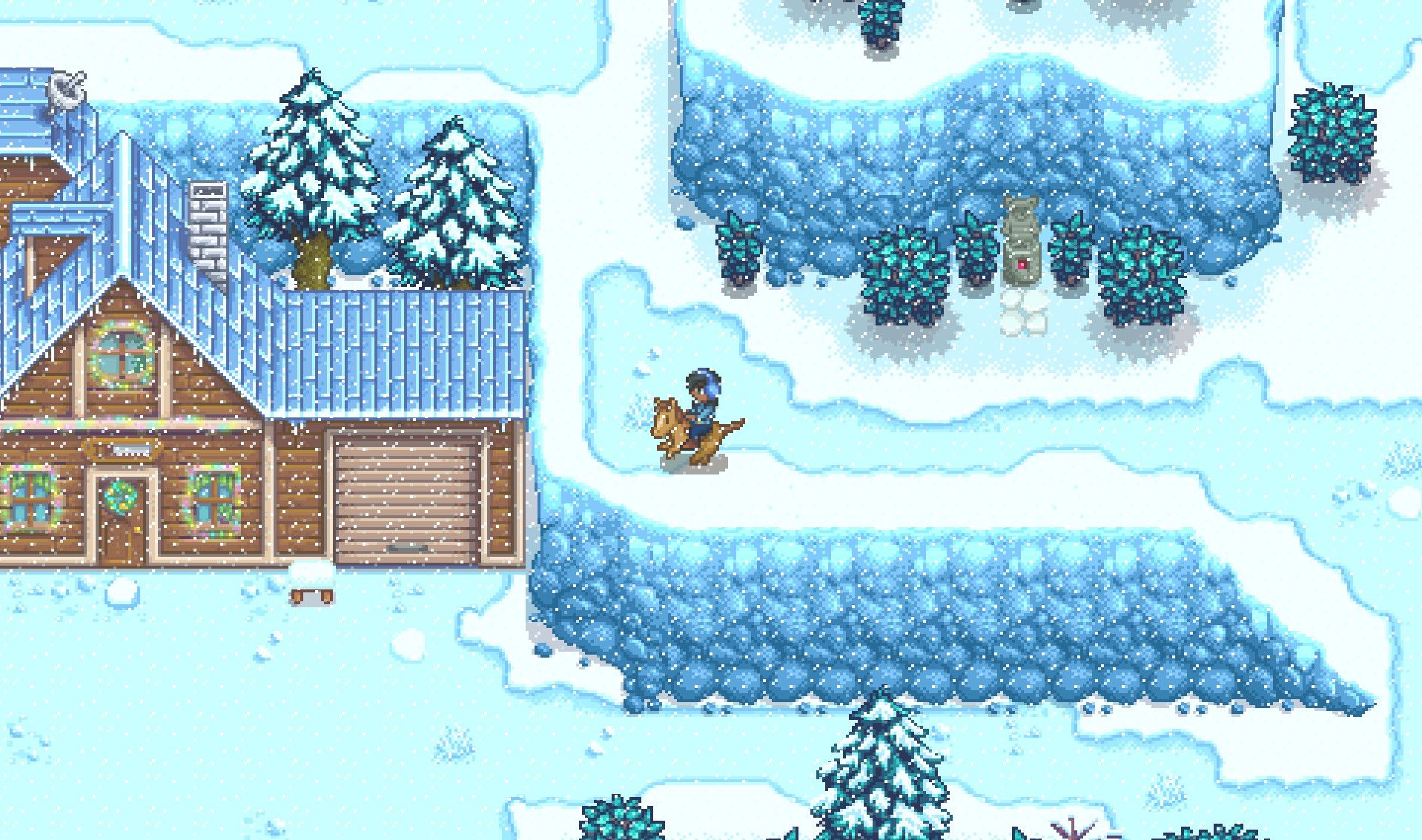 How to Find a Prismatic Shard in Stardew Valley

Ways to find those elusive Prismatic Shards in Stardew Valley.

Stardew Valley creator Eric Barone has announced the upcoming console release windows for several different versions of his hit farming simulator title, while also announcing the cancellation of a version that likely wouldn’t have sold well in the broader scope of things.

First, Microsoft announced yesterday that the Xbox One version of Stardew Valley will launch on December 14th. Barone then followed up with a new post on the Stardew Valley website which confirmed the game’s PlayStation 4 release date as December 13th.

Within the post, Barone also announced that the planned Wii U version of Stardew Valley is being canceled in favor of a version which will be developed for Nintendo’s upcoming Switch console.

Barone even hinted that the Nintendo Switch version of the game might have some unique functionality that takes advantage of the console’s capabilities, but for now, all he could do was reiterate his commitment towards getting Stardew Valley onto Nintendo platforms.

For more on Barone’s hit farming simulator title, be sure to read our recent Indie Obscura guide on how to divorce your Stardew Valley spouse, how you can pick up Stardew Valley for Mac and Linux, and our full review of Stardew Valley.