Tips for using the BT-7 Soviet tank in World of Tanks. 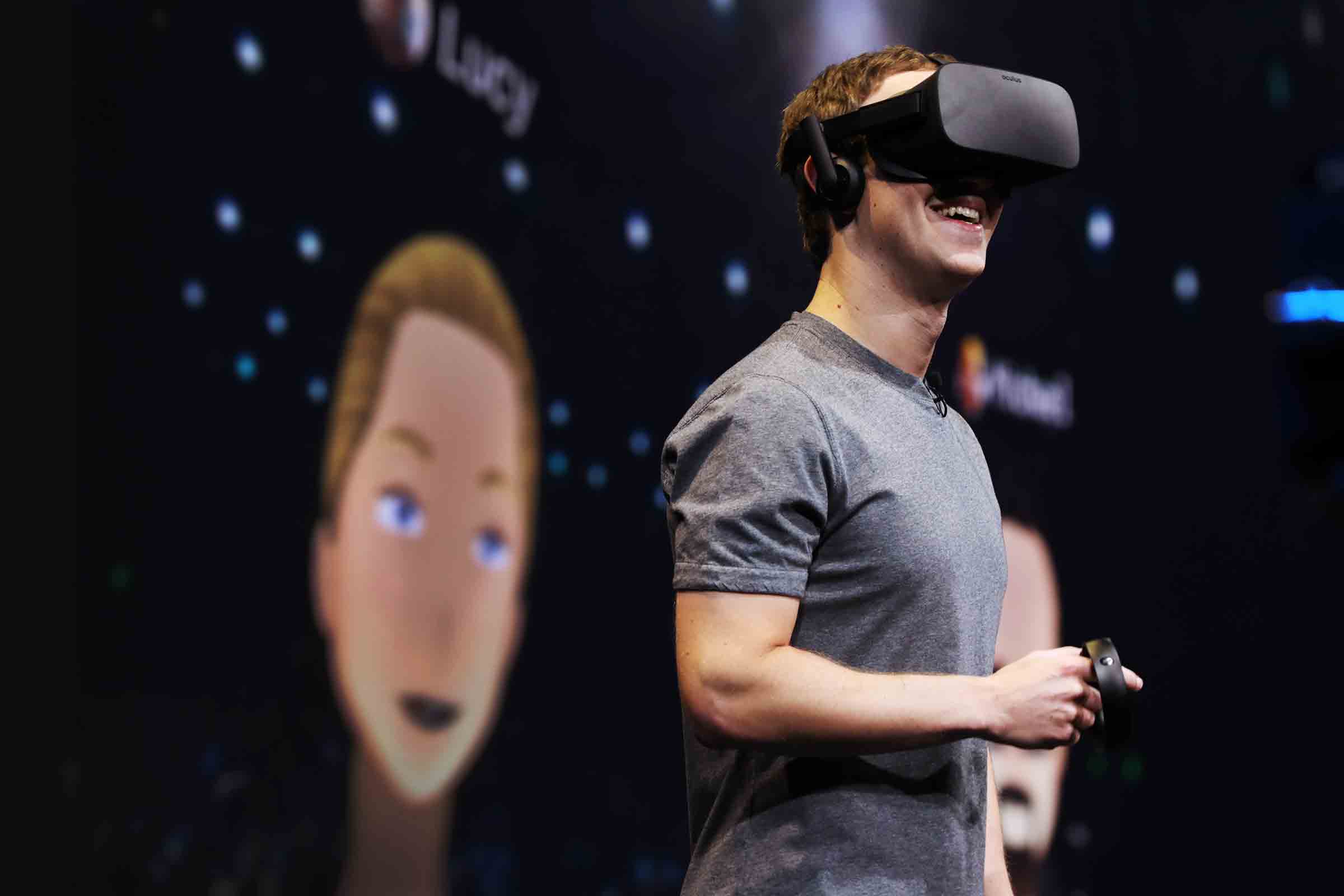 Over the course of a few years, the conversation about virtual reality and gaming has significantly changed. What was once thought to be a terrible byproduct of the late 80’s and 90’s has resurfaced in a way that has shown lots of promise.

When Palmer Luckey first debuted his prototype for the virtual reality headset called the Oculus Rift, the discourse that followed was largely skeptical. Despite this, both the industry and consumer were full of intrigue, even if most of the comparisons were drawn from the days of vomit-inducing Virtuality arcade machines and Nintendo’s retina-burning Virtual Boy. But those who had a chance to take a closer look at the headset quickly realized that this modernized approach to VR was unlike anything they’ve seen before.

Oculus VR Gets Help From Some Friends

One notable developer by the name of John Carmack, co-founder of id Software and known for his work on popular franchises such as Doom, Quake and Wolfenstein, was one of the first to take his interest in virtual reality to the next level. Carmack’s interest in the budding technology stirred up quite a buzz which only escalated with his resignation from id Software. He would then go on to become the CTO of Oculus VR turning the Rift into one of the biggest game changers in the industry as we know it.

The new focus on virtual reality was apparent now, more than ever before. This newfound direction revealed itself in a number of ways, beginning with Facebook’s acquisition of Oculus VR and the reveal of the elusive Sony VR headset, Project Morpheus. Companies like Facebook and Sony are not only influential, but are successful billion dollar corporate giants within the tech industry. Their investment into this maturing technology only meant that more great things were soon to come, and there was no doubt that there was fast-approaching competition that would be entering the newly revived arena.

VR's Influence On The Future Of Gaming

Today, the resurgence of virtual reality poses a number of important questions and in turn, a new conversation has started to take place in the gaming industry. While topics such as stunning visuals, great storytelling, game replayability, etc... are still a vital part of the equation, the word immersion has already begun to take on a new meaning. Players aren’t only interested in playing their favorite games in high definition, they now crave the full experience. What used to be a lone desire for a remaster of an old favorite, is now accompanied with with an, “I wonder how this would look in VR.” What it all boils down to is that gamers love to be thrilled, and whether they’re watching or participating, there’s a yearning to truly feel like they’re a part of something.

What does this all mean for the future of video games? Well, taking a look at any review for a virtual reality game will tell you that intuitive, collaborative and immersive gameplay is king, and so far, we’re beginning to see games that are more focused on the overall experience. It’s almost like developers are starting to create games with VR ports in mind. So, what’s stopping virtual reality from being as groundbreaking as the industry wants it to be?

It's Only A Matter Of Tech

The answer’s simple. The technology to make it all happen isn’t quite there yet. Virtual reality headsets are still heavy, bulky, sport too many wires, are spatially limited and ultimately, way too expensive for the average gamer. With all this mind, and the rapid advancement of technology, I think it’s safe to say the conversation remains the same. Will virtual reality eventually take its place as an integral part of gaming? The forecast points to a resounding yes.

For more on Indie Obscura, check out how the concept of a VR backpack was made into a reality, catch up on this year's Tokyo Game Show which spotlighted tons of VR and mobile games, and see how the HTC Viveport brought virtual reality to over 30 different countries.