Will No Man's Sky Get Ground Vehicles?

Hidden files point to a drivable buggy in No Man’s Sky. 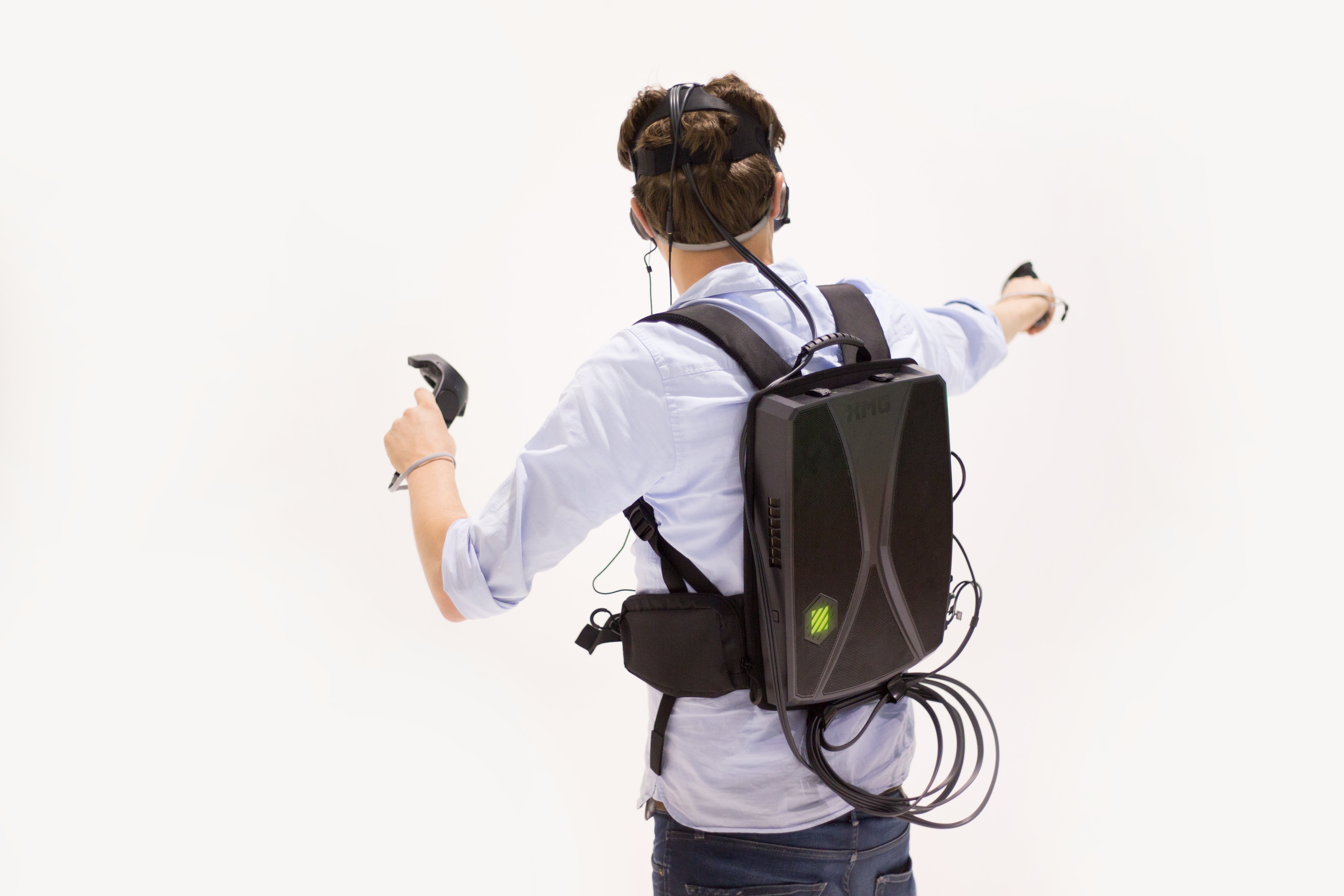 For one player, the game feels a little stale.

Earlier this year, we briefly touched upon Alienware’s plans for a VR backpack. At this year’s PC Games Show, AMD put together a splendid presentation on their upcoming hardware, all of which seems to have a firm VR focus in mind.

In fact, one of the highlights of AMD’s presentation was when Alienware’s VR backpack was brought out onto the stage, introducing an entirely new concept into the minds of VR fans.

What if you could play VR without tripping up over all of those cords and wires?

It’s no secret that setting up an HTC in your home can be challenging, and the Oculus (though the Touch controllers are coming out soon) doesn’t offer the same immersive mobility as the .

The VR backpack aims to blend the best of both worlds by allowing you to take your VR of choice with you on the go. We know, we have questions too, believe us.

One physical, legitimate example of the VR backpack is being released by Zotac sometime within the next few years (likely next year to early 2018). No official price point has been announced, which is the key element able to make or break this hardware.

We’re guessing it’ll cost anywhere from $800 to upwards of $1,300 based on the internal components and novelty factor.

Speaking of components, Zotac’s VR Go Backpack boast impressive specs when it comes down to carrying around a fully-functional PC on your back. This portable VR machine is tiny, measuring in at 16 inches by 10.63 inches.

Cited as being lightweight, the VR Go Backpack showcases what PC gamers can expect in the future—soon, the days of massive full-case computer towers will disappear.

While the exact weight of this backpack has yet to be announced, we can imagine it will likely feel similar to carrying around 1-2 sizeable laptops on your back.

There’s also a 2.5-inch space available for an HDD or SSD to expand the PC’s 240GB SATA SSD. This enables the Zotac PC the ability to power up to 4 displays and also function as a mini PC should you need it.

The ability to use it as a standard PC is handy, as the two 6,600 mAh batteries only last around two hours. If you’re not happy with Zotac’s offering, note that MSI claims that their VR backpack will be purchasable before the end of 2016, and HP is currently hard at work on their Omen Backpack.

The future of VR continues to grow and become more accessible and convenient. We predict these VR backpacks will revolutionize the PC gaming market, not only when it comes to VR, but in how we view PC gaming as a whole.

In the end, now is an exciting time to follow the technological progression of VR from infancy into signature gaming staple.

Will you be purchasing a VR backpack? Let us know in the comments below!

For more on VR here at Indie Obscura, be sure to check out some of our other features including how Euclideon is revolutionizing VR technology, our picks for the best indie VR games, and how you can experience Disturbed's "Sound of Silence" music video in VR!