Both the original and Liberté versions are on sale. 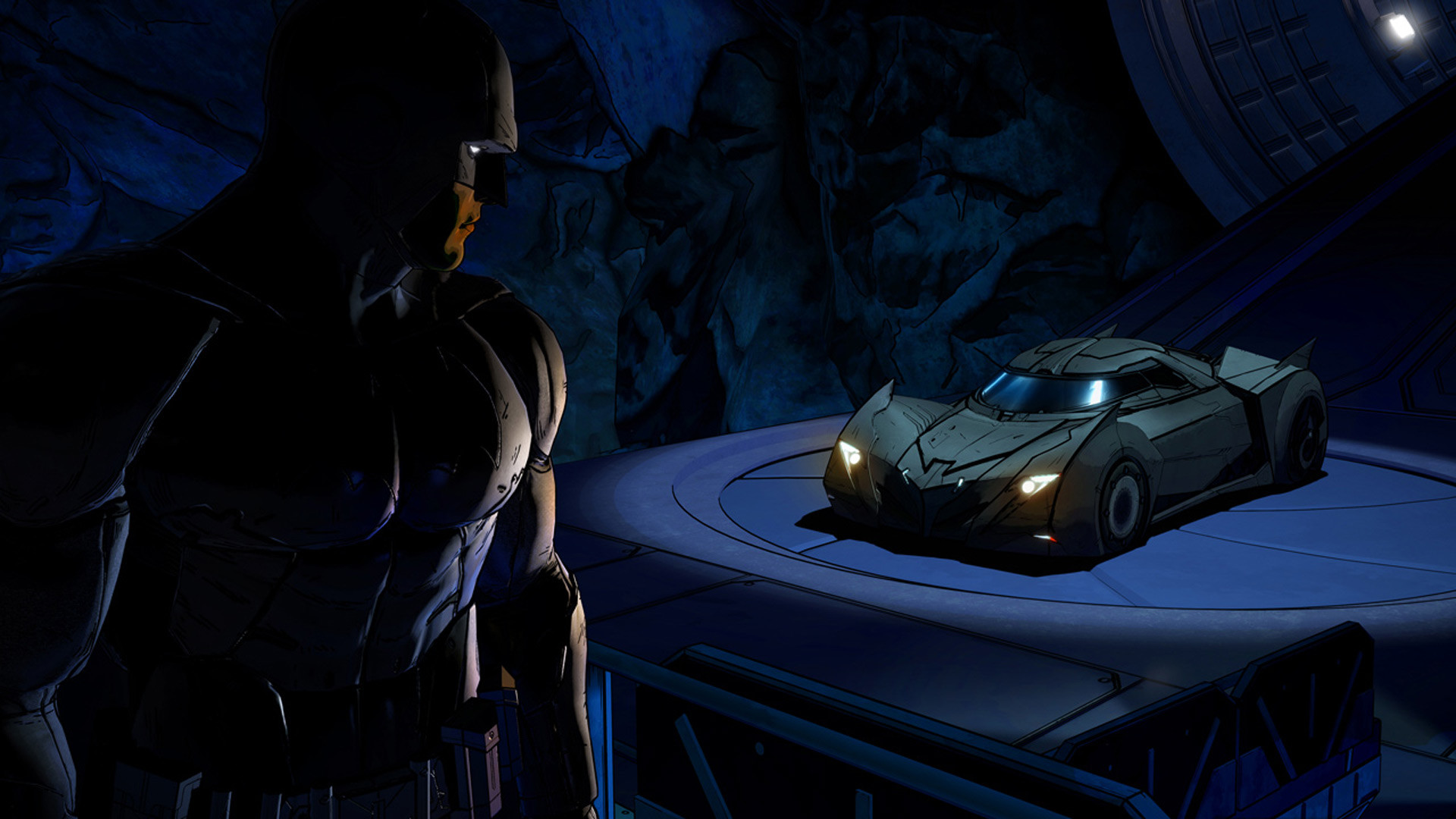 How To Get a Divorce in Stardew Valley

If you’re looking for a potentially devastating change, here’s a guide on the best way to get a divorce in Stardew Valley.

Episode 4 of the Batman Telltale Series takes us within the confines of Arkham Asylum where the events of Bruce Wayne’s resignation have ultimately landed him.

Bruce groggily wakes up on a blood-spattered mattress and experiences flashbacks of everything leading up to this point, including the newly revealed identity of Lady Arkham.

This is a particularly dangerous situation for Bruce to be in, considering all the information that has come to the surface about his family’s corrupted ties, especially in regards to the people of Arkham. After being paid off, an orderly allows 2 inmates into Wayne’s room to give him the old one-two.

In a surprising turn of events, the Joker shows up to his defense. Joker also known as John Doe, immediately takes on the role of Mr. Nice Guy, showing concern for Bruce’s well being and offering to give him a tour of Arkham, in all of its decrepit glory.

Fans of Mark Hamill’s Joker might be disappointed if they’re searching for his likeness in Episode 4 - Guardian of Gotham. This Joker is considerably different but maintains the traditional psychotic and sociopathic characteristics, although they are much less pronounced. These traits reveal themselves in nuanced ways, such as his hollow wide-eyed gaze, painted-on Cheshire cat grin, or his sporadic chortle.

As the two develop a correspondence, Joker’s taste for disorder begins to reveal itself. The two end up in the Arkham Asylum rec room and after a quick discussion with the Joker, he’ll offer to stir up some trouble so you can use a phone and call for help. Everything works out for as Bruce gets to leave but the last thing you’ll hear is Joker reminding you that you owe him one.

On the outside, Bruce Wayne comes to the disheartening realization that Gotham city is falling apart. Harvey Dent has gone full on Two Face, placing Gotham under a police state and gunning to ruin Wayne’s reputation for good. Selina shows up and tells Bruce that she’s leaving Gotham because staying would put her in harm's way and there’s not much you can do or say to get her to think otherwise.

This is typical Selina Kyle behavior. When the going gets tough, Selina Kyle usually gets going. Despite her strong feelings for Bruce, she refuses to lose herself to the romanticism of what they could be. She’s unpredictable but Bruce Wayne never faults her for it (at least not yet). It’s in this way that I can applaud their relationship in the Batman Telltale Series.

It’s dynamic and never defaulting to love VS. lust but to real and raw human conflict and emotion.

Bruce dons his mask and follows a lead to Lady Arkham’s whereabouts. He ends up at none other than Vicki Vale’s adopted parents' house (there’s much more to this backstory but I’m leaving most of the juicy stuff out in hopes that you will play the series since it is truly spectacular.) What he finds there is the body of her two dead parents and their adopted son hiding under the stairs.

The police show up to the scene and Batman takes off to get to the bottom of everything. He ends up at Wayne Enterprises where Cobblepot has the entire place crawling with his thugs. In true Batman fashion, he quietly and makes his way to his old office where he finds Oswald in the process of hacking the entire Wayne network. The two have it out and well, I’ll leave the rest to your imagination.

Episode 4 of the Batman Telltale series confronts the complexity of relationships and emotion. Bruce Wayne is a victim of circumstance paying for all his father’s past transgressions. In the suit, he’s a masked vigilante that excuses the behavior of thugs with his own unregulated actions. Out of the suit, he’s the son of a con, reaping all the benefits of his dirty money and terrible actions that have gone largely unpunished.

The question of what’s right and what’s wrong is an underlying theme that follows Batman throughout the series. Is he the Guardian of Gotham or is he just another masked villain seeking his rightful vengeance?

For more Batman Telltale Series on Indie Obscura, read up on Thomas Wayne's and Carmine Falcone's partnership in the Realm of Shadows review, watch as Oswald begins his revolution in the Children of Arkham review, and check out Batman's sultry new ally in the New World Order review.