How the most controversial game of the year is getting a massive overhaul thanks to its new Foundation Update. 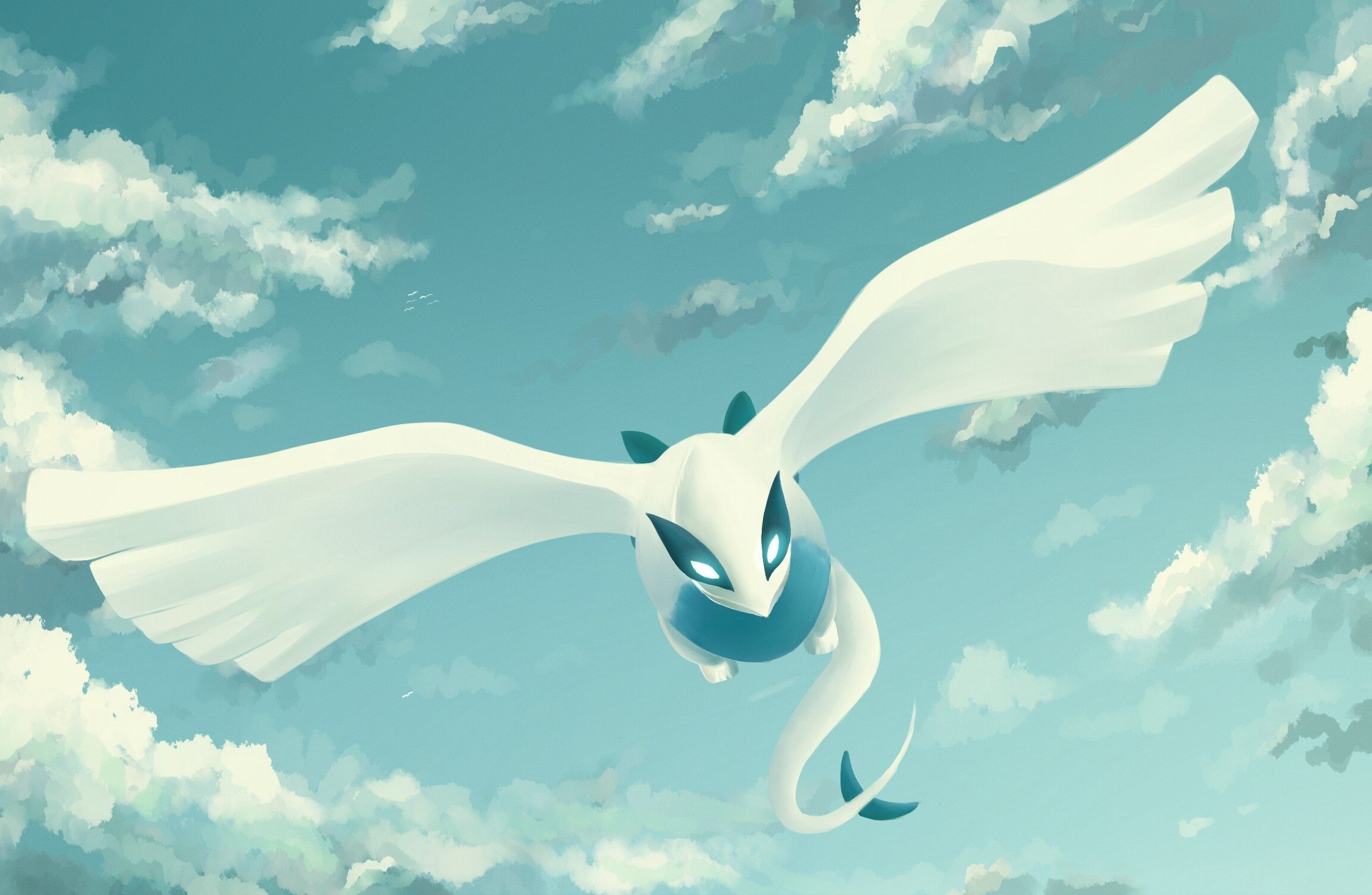 Inside Now Has A Free PC Demo On Steam

How you can now try this bestselling indie on Steam for free.

Pokémon GO has been making waves over the last few months thanks to a sizeable amount of updates and improvements courtesy of developer Niantic Labs. First, there was the popular Halloween Event and the addition of Daily Bonus rewards among other new features. Now, rumors stating that Pokémon GO will see a “Generation 2 Update" as soon as early December run rampant.

These rumors claim that Niantic will introduce over 100 brand new Pokémon into the game alongside the original 151. For example, following the success of Pokémon Red, Blue, and Yellow, Nintendo released what would be the first of many iterations of “color versus color” game cartridges—Pokémon Gold and Silver.

These games were groundbreaking, as they introduced the very first “Generation 2” Pokemon including three new Pokémon (Cyndaquil, Totodile, and Chikorita), cartridge-specific Legendary Pokémon (Ho-Oh for Gold and Lugia for Silver), and various new Pokémon types like Steel and evolutions including Umbreon.

Pokemon GO players who find themselves growing tired of catching the same Pokémon can rest assured that the introduction of Gen 2 Pokémon (along with several other changes) will likely happen as soon as early December according to various reports from users who’ve data-hacked the game’s code.

Additionally, the update will attempt to bring itself a little closer to its newest cousins—Pokémon Sun and Pokémon Moon—by adding in features such as the ability to “raise” your Pokémon. In the past, we speculated over whether or not Pokémon GO would be getting Thanksgiving and Christmas events (there was indeed a small Thanksgiving event), along with the possibility of Gen 2 releasing for the holidays.

As of right now, the December release window is highly probable, with Niantic making great strides towards giving users new reasons to jump back into the game. Stay tuned throughout December, as Indie Obscura will update the second we hear more on the upcoming Generation 2 release.

Which Generation 2 Pokémon was your favorite? Let us know in the comments below!

For more on Pokémon GO here at Indie Obscura, be sure to check out some of our other features including the introduction of Ditto in Pokémon GO, which category Pokémon GO won the 2016 Golden Joystick Awards, and our initial speculation regarding the addition of Generation 2 Pokémon in Pokémon GO.