Quick tips for using the SU-76M tank destroyer in World of Tanks. 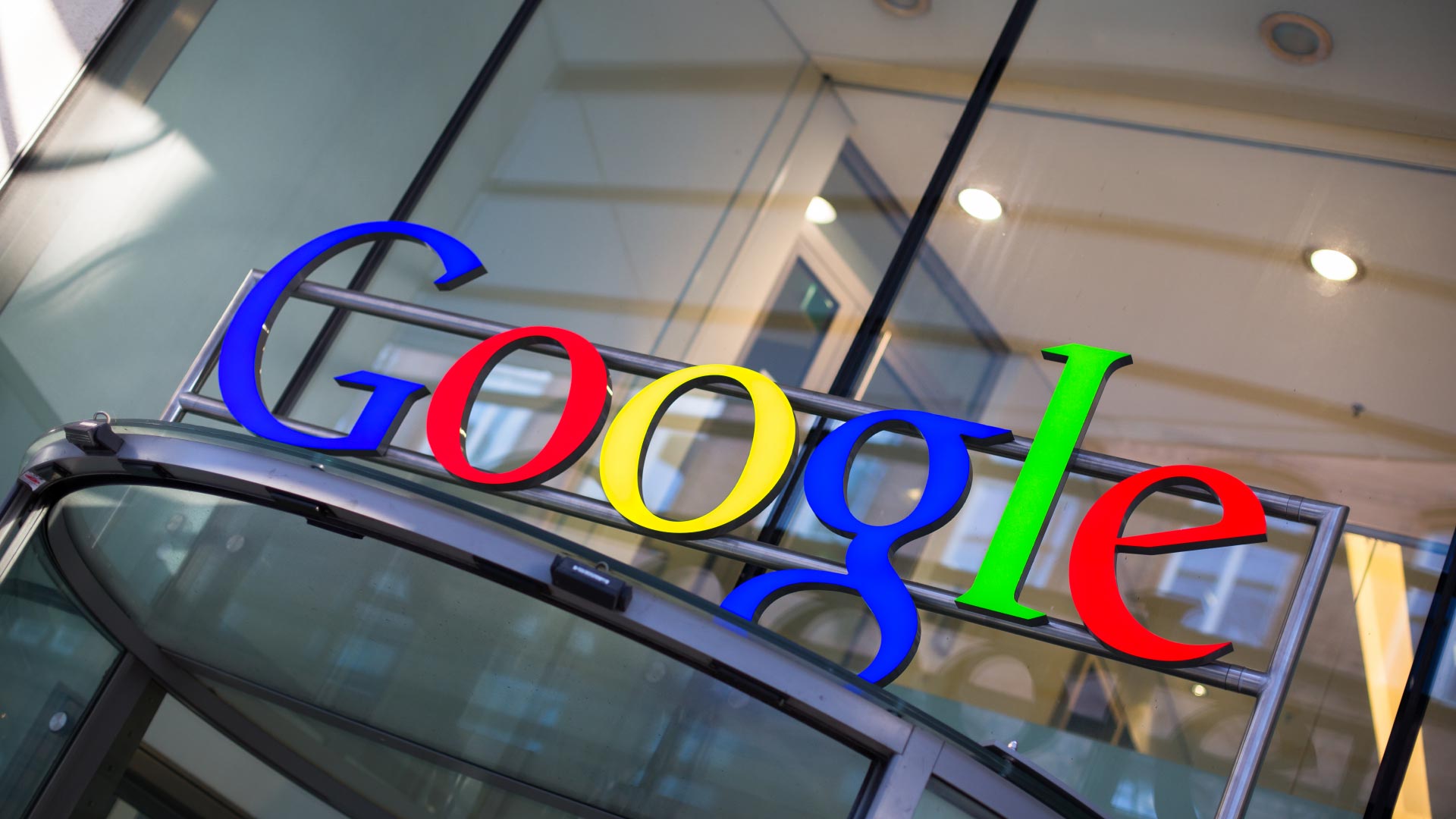 The history of the SU-76M, the Soviet Union’s most produced tank destroyer.

Talented indie developers can be found across all platforms. Unfortunately, some seem to garner more attention than others, with breaking news regarding PC and console indies found in plentiful supply. However, when it comes to mobile indie games, attention and coverage wanes.

While standout titles such as Pokémon GO and Tuber Simulator have received massive attention thanks to backers such as Nintendo or celebrity YouTuber, PewDiePie, other indie games pass under the radar. Google aims to fix this with programs including the Indie Corner, and their newest event—the Google Indie Game Festival.

This year, two of these events took place. Here in the US, we visited the Google Indie Game Festival in San Francisco, CA. Additionally, there was another Indie Games Festival held in South Korea back in April. Both of these events focused their attention on over 30 lesser-known indie titles for mobile devices.

With the definitive success of these events, Google was inspired to take their festival across the pond to Europe! If you are a European indie game developer and wish to enter Google’s European Indie Fest, there are a few minimum requirements you must meet.

First, the deadline to submit your game (published on the Google Play Store from January 1st, 2016 forward) is December 31st. Next, your studio must have 15 employees or less.

Winners will walk away with a slew of impressive prizes, which have been significantly improved following the success of the first Google Indie Game Festival. Winners will be able to take home tickets to Google I/O 2017, a brand new Google Pixel XL phone, prestigious placement in the Google Play store, and €50 thousand in influencer campaign funds for YouTube, with more yet to be announced.

To enter the European Google Indie Fest be sure to adhere to the guidelines listed above, and enter before the December 31st deadline. We wish all applicants the best of luck!

For more indie news here at Indie Obscura, be sure to check out some of our other features including some of the best holiday gaming deals, how you can now capture Ditto in Pokémon GO, and the new Fafnir's Wonderland holiday event in Smite!