World of Tanks: Blitz Gets A Limited-Time Pz.Kpfw. V/IV Bundle

A great deal on a solid German tank. 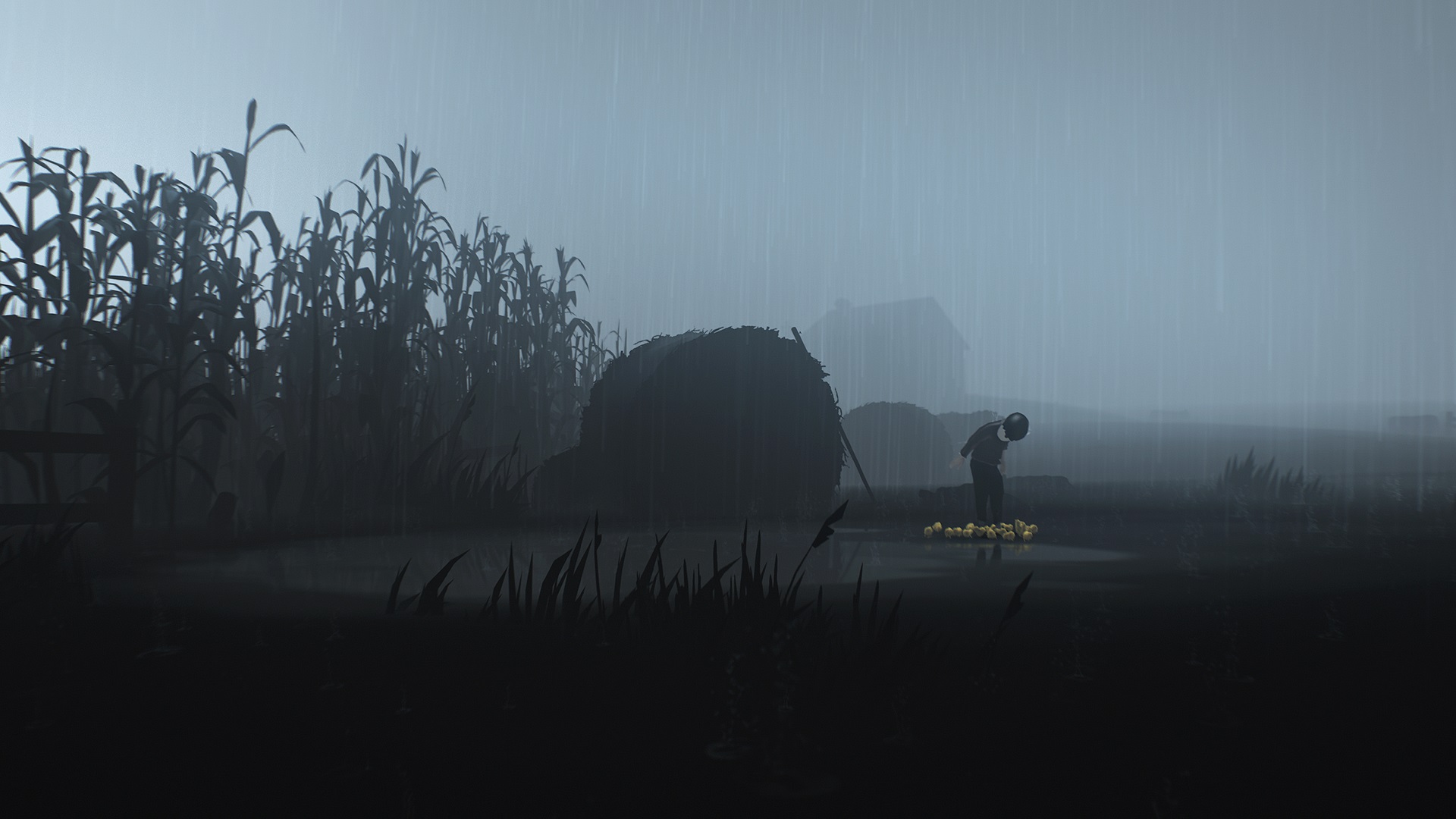 After you’re done stuffing your face, boot up these games and relax for the holidays.

With Thanksgiving comes Black Friday and Cyber Monday, two consumer-based frenzies that seem to grow more and more massive with every passing year.

Fortunately for us gamers, we can take advantage of these crazy sales without ever having to get out of our nice, padded gaming chairs. Or the couch, or the bed... or wherever it is you choose to get comfy and peruse the vast selection of holiday game deals. We’re not here to judge, we’re here to help.

Below, we’ve taken a look at all of the websites we use to buy games and have outlined some of the highlights and game deals up for grabs right now!

The Steam Autumn Sale is on from now until November 29th. This will eventually transform itself into the Steam Winter Sale in December. Although we’re anxiously awaiting the massive holiday sales that inevitably come down the Steam pipeline, the Autumn Sale is nothing to balk at. First, a new feature has the Steam store—nominations. That’s right, you can nominate any game of your choosing across the following categories (text courtesy of Steam):

You will be able to earn a unique Steam badge for nominating games, though it requires four steps in total to earn this badge. First, you need to nominate a game for each and every one of the categories listed above.

There is the coveted badge, folks. Also yes indeed, that is my Steam username (WHEN THE WINGED HUSSARS ARRIVED) and photo if you feel like adding me and challenging me to a game.

We here at Indie Obscura are a friendly lot... plus, a "pics or it didn't happen" rule always applies when it comes to proclaiming you've earned a Steam badge.

Moving on, what else does the Steam Autumn Sale offer? At the moment, there's a decent selection of games on sale (though not all of them are comparable to the kind of deep discounts you can expect to find towards the end of the year).

Although any discount is a good discount. So, if there's a game you can't wait to play after stuffing yourself to the max this Thanksgiving, be sure to take advantage of the Steam Autumn Sale before it ends on November 29th.

Step aside, Humble Bundle, because itch.io has the party with a killer bundle of their own. We first noticed this gem this morning, and aren't ashamed to admit we whipped out our credit cards.

The "A Good Bundle" deal comes packed with deals of varying tiers and price points, allowing you to pick and choose how much you spend (or you could just buy it all if you have no self-control like we do).

There are over 151 games up for grabs in this bundle... which is insane. Be sure to browse through A Good Bundle courtesy of itch.io and grab yourself some incredible indie titles before they're gone (you have around five days left).

Note that all of the proceeds from this bundle will be split 50-50 between the ACLU ( American Civil Liberties Union) and Planned Parenthood, which means you can feel good knowing that your game purchases are benefitting two very important causes.

GOG has officially launched their Black Friday Sale which lasts from now until November 27th. the sale are several incredible deals, notably an 80% discount on Limbo, dropping its price all the way down to $1.99. If you've yet to play Limbo (and have been dying to play its follow-up, Inside, which is also on sale for 25% its original purchase price) GOG is a great place to start.

Other notable deals and steals include an impressive Mount & Blade Bundle, an interesting GOG Strategy Bundle, and 40% off Hyper Light Drifter.

The little green man is also having a Black Friday sale, with various titles from triple-A powerhouses to beloved indies up to 90% off their original purchase price. There are so many titles up for grabs that it's difficult to name all of them. Because of this, we listed a small snippet of GMG's notable offerings below!

Remember, these are only a few of the wealth of games that have been discounted in celebration of Thanksgiving, Black Friday, and Cyber Monday.

You can cross-reference your deals on websites like CheapShark, and stay tuned to IndieObscura for even more holiday game coverage!

For more news here at Indie Obscura, be sure to check out how you can now capture a Ditto in Pokémon GO, learn why Chris Taylor left Wargaming behind to start his own indie game studio, and how you can take advantage of the Smite holiday event which is live now!