Find out which teams are heading to the Champions Rumble in December. 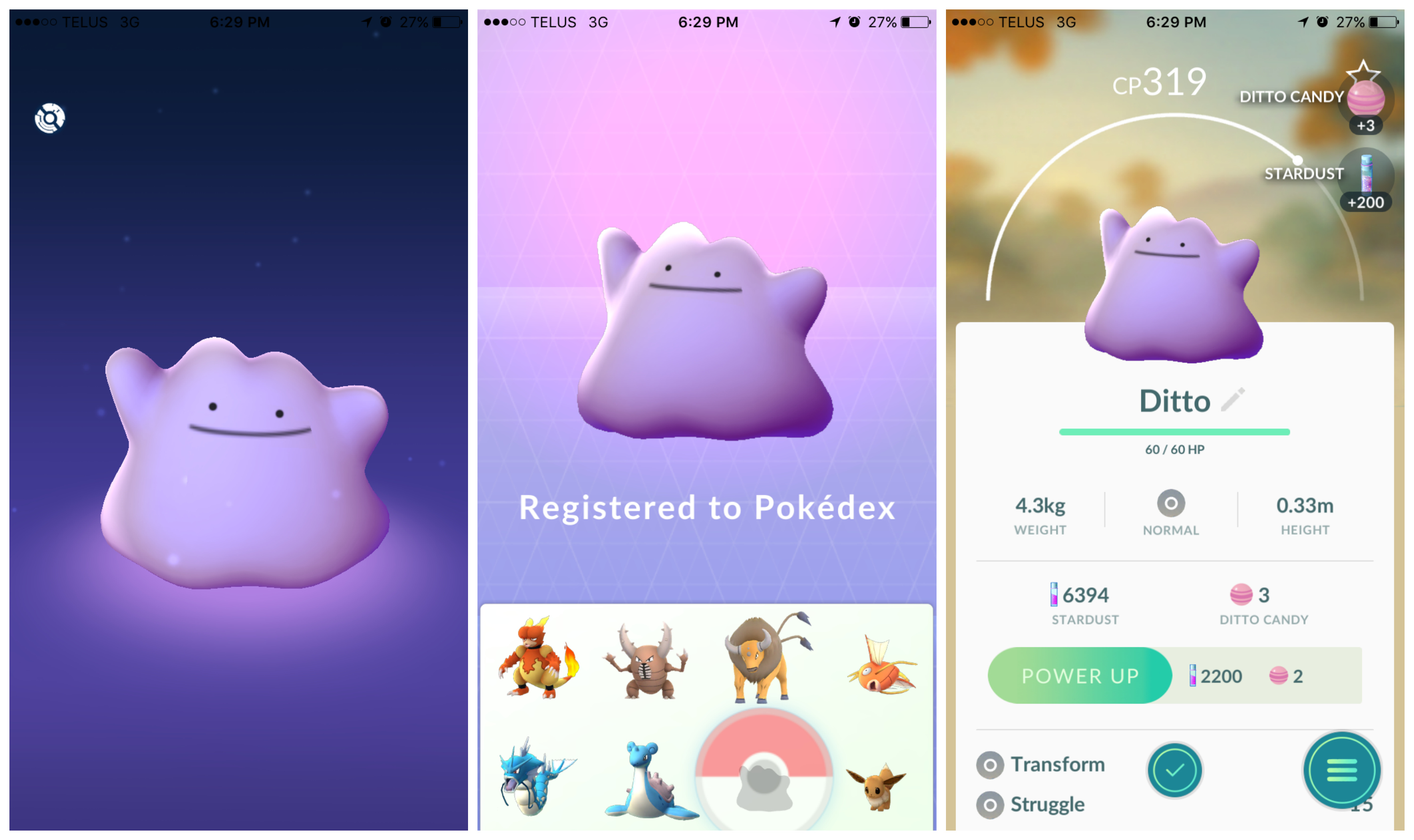 Multiple reports have been coming in which claim that Ditto, the elusive transforming Pokémon from the original batch of 151, has finally been added into Niantic Labs’ augmented reality game Pokémon GO.

Of course, in order to catch Ditto, players will need persistence, patience, and a bit of luck to boot. You see, unlike other Pokémon up for grabs in Pokémon GO, Ditto won’t pop up on your screen in its true form.

Instead, players have been reporting that some otherwise unspectacular Pokémon including the recently decreased Rattatas, Pidgeys, and Magikarp that previously hogged up precious space in your inventory, have actually been transforming into Ditto upon capture.

There doesn’t appear to be any way to tell if an otherwise ordinary-looking Pokémon actually a Ditto in disguise until it has actually been captured, which means there’s now a whole new reason to head out and start nabbing every Pokémon you find!

For more on Pokémon GO here at Indie Obscura, be sure to check out the ongoing Double XP event for Pokémon GO where players will be able to gain XP and Stardust at an accelerated rate, and whether or not Niantic will have a Thanksgiving and Christmas Pokémon GO event. Also, with Ditto finally added to the Pokémon GO roster, could this mark the beginning of future additions in the game such as Generation 2 Pokémon in Pokémon GO?