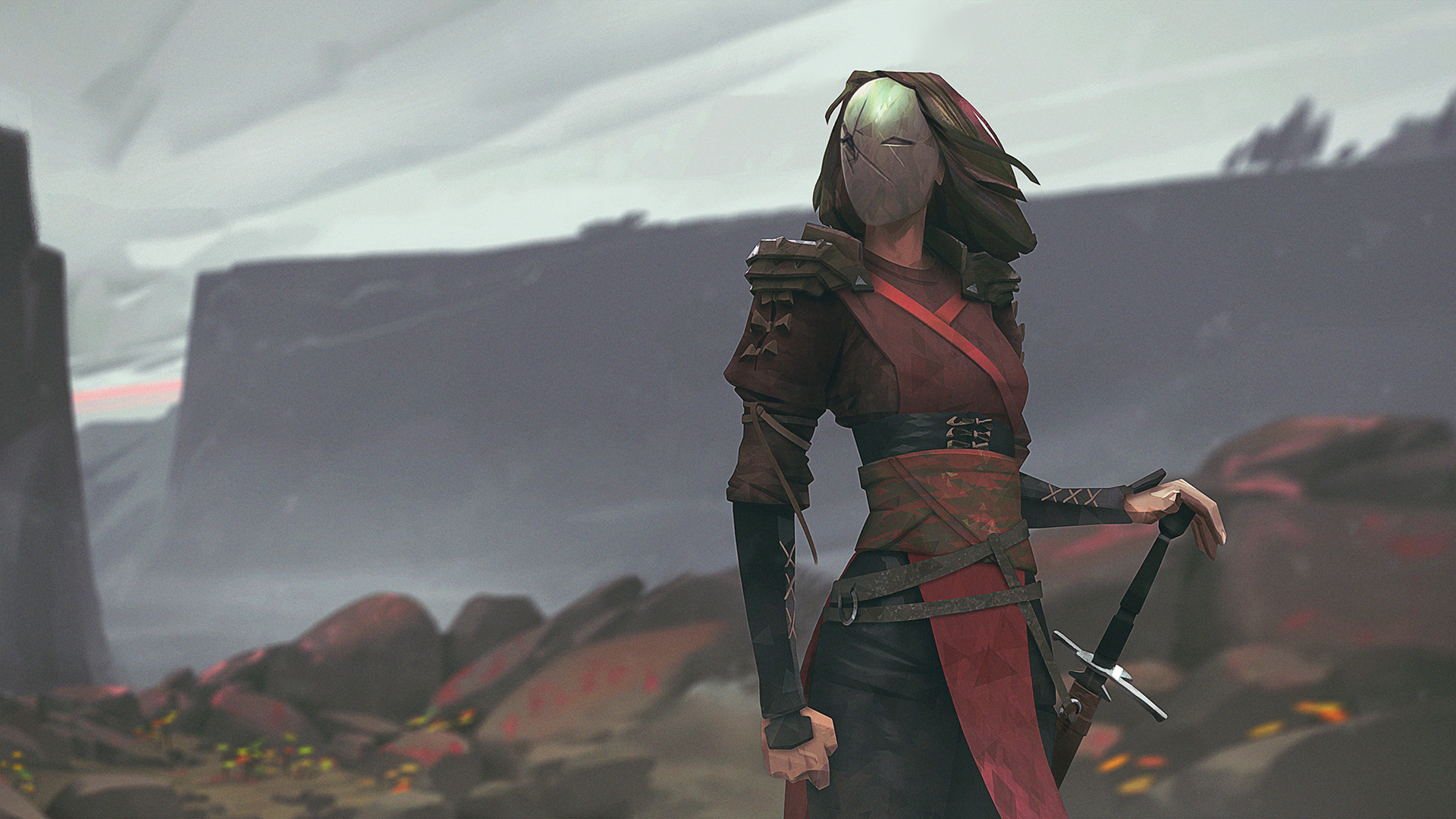 Find out which teams are heading to the Champions Rumble in December.

This year, a slew of incredible indie games came out. In fact, many of these games are under consideration for the first annual Indie Obscura Indie Awards. However, with the year quickly coming to an end and 2017 approaching at a rapid pace, we find ourselves anxiously reviewing several of our indie “prince that was promised” games (to nerdily quote Game of Thrones).

Below, we’ve listed several games releasing in 2017 (hopefully) that we find to be the most anticipated by the folks here at Indie Obscura, and by the gaming community as a whole. If there's a game releasing next year that you're excited about—and not mentioned on this list—no worries! We intend to cover far more games that you can get your hands, so get ready because more articles are definitely on their way.

Without further ado, here are some of the most anticipated indie games of 2017!

Originally intended to release this year, Cuphead was pushed back to early 2017 in order to receive a few more tweaks and adjustments. Cuphead originally made our list of games we couldn’t wait for back in 2016, so it’s only proper that it makes it onto our list of most anticipated games of 2017. Cuphead is is a 2D platformer with some of art we’ve ever seen in a game, and we can’t wait to play it. Especially considering how everyone claims that it's extremely challenging... and we definitely love a challenge!

Friday the 13th: The Game

Originally intended to release in October of 2016, Friday the 13th: The Game had its release date pushed back to 2017 for a variety of valid reasons. Namely, because the developers listened to the numerous fan requests and responded by officially deciding to include a single-player experience to the game. In addition, a variety of other updates were added which you can check out in our exclusive Friday the 13th preview. Because of all of these exciting updates, we can't wait to get our hands on Friday the 13th: The Game and finally slay all those campers as Jason!

Supergiant Games have released some of our favorite indie titles over the years including Bastion and Transistor. In 2017, they intend to release Pyre, an action RPG where you lead a wily band of exiles to freedom through an ancient competition spread across a vast, mystical purgatory. If we’ve learned anything from Supergiant, it’s that Pyre's story is sure to be impressive and introspective, the soundtrack to be haunting and memorable, and finally the art… obviously mindblowing.

Absolver by developer and publisher Devolver Digital looks to redefine the fighting game genre in 2017. The martial arts style and hypnotizing game art make this title something special in and of itself. We look forward to participating in the online multiplayer, testing out our combat skills, and proving our worth to the Guides. After all, we already feel like we truly belong among the corps of Absolvers, all that's left now is to prove it once the game is released. Stay tuned to Indie Obscura for a more in-depth preview of this unique and intriguing indie game!

We really hope this game doesn’t go the same way as No Man’s Sky in regards to overhype. After all, out of all the indie games releasing next year, - is among the most hyped. Then again, this is for several legitimate reasons as you can see in the video above. The game looks like it will whisk us away back to our childhood (if you grew up in the 80s, 90s, or early 2000s), to the days when we obsessively played games like Spyro and Banjo-Kazooie. We miss those bright and colorful platformers and feel like - is just the game we need to fill that empty nostalgic hole in our hearts. Fingers crossed, as we'll find out in March of 2017!

We played the demo for Outlast 2 in order to provide you guys with a full walkthrough and had the living daylights scared out of us (we can’t even begin to explain how many curse words we uttered trying to get to the end). After the demo concluded, we became both excited for Outlast 2 and very, very afraid. We're confident Outlast 2 will live up to its predecessor, if not surpass it. So, if you’re into horror games, Outlast 2 looks to be one of the best ones you can buy in 2017. We’ll test it out upon release and let you know! Well... we’ll peek between our fingers because we’re filthy cowards.

We’ve mentioned this title before, including how the reveal of the first 15 minutes of the game as seen above. However, it’s definitely worth mentioning again and again and again. If you enjoy games from Dontnod Entertainment like Life is Strange you will definitely find your interest piqued by Vampyr. The gothic-noir setting and all of the intricate, complex mechanics (not to mention complications) that come with being a vampire all play out beautifully in Vampyr. We honestly cannot wait to try ourselves and discover all the implications of our vampiric in-game actions.

Keep in mind, these indie games barely scratch the surface of the endless array of incredible content releasing next year. Stay tuned for more coverage on upcoming indie games, including another list of indies that we're excited about. If you didn't see one of the games you can't wait to play next year mentioned above, let us know in the comments below and we'll be sure to add it to our future lists!

For more indie features here at Indie Obscura, be sure to check out our exclusive preview of Let it Die which features an interview with Hideyuki Shin, all of the details and secret details about the upcoming Friday the 13th game, and how Sea Hero Quest is working with neuroscientists to further Alzheimer's research.