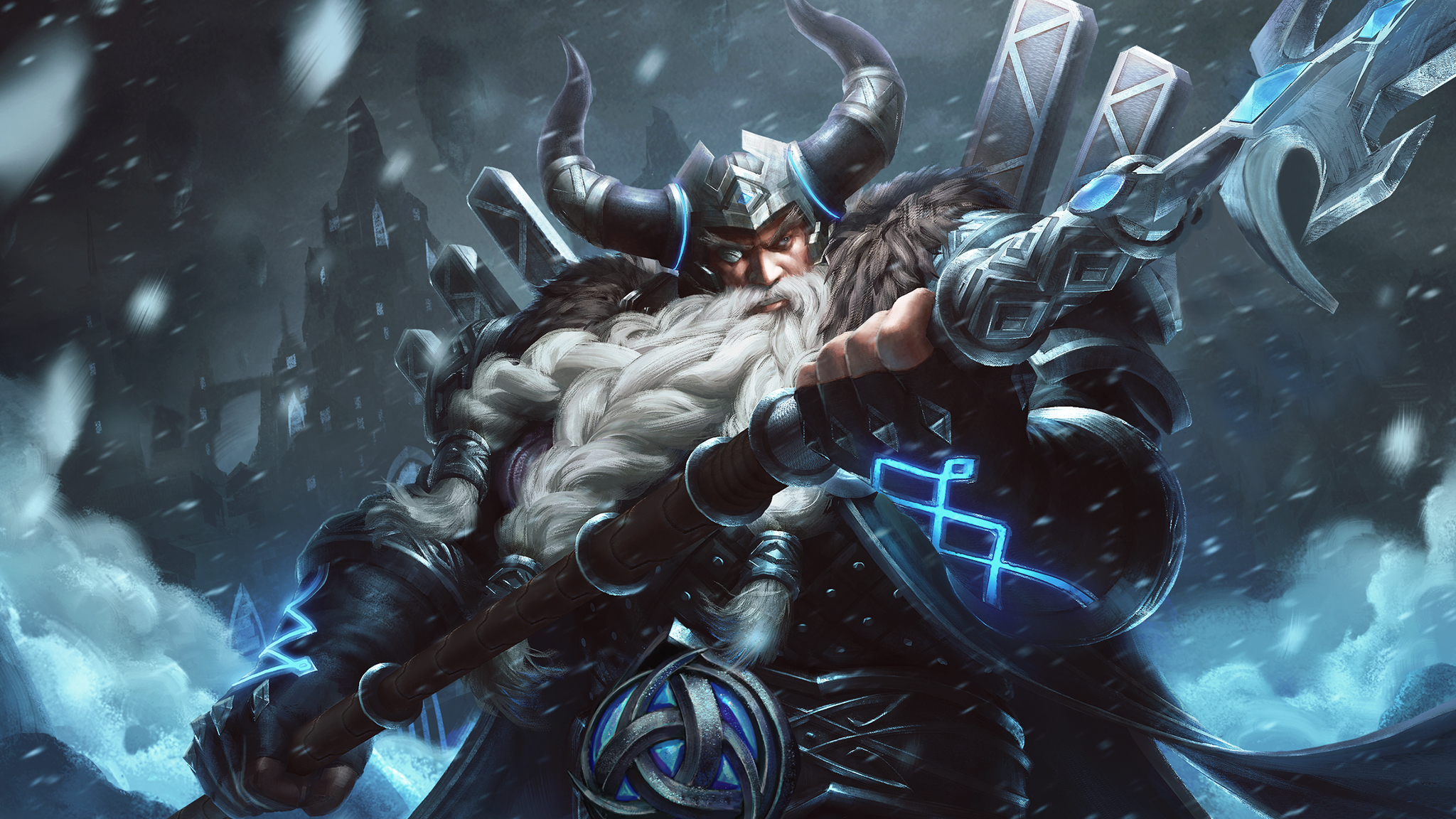 According to the official 3.22 patch notes, this year’s iteration of Fafnir’s Wonderland introduces 15 new PvE encounters to the game, all of which have both an easy and a hard difficulty setting.

The meta-achievement has five tiers and each tier reached will award a cache of Odyssey Points. Reaching the fifth and final tier will allow a player to roll for one of the event’s Cutest Avatar chests which now also have a chance of containing the new Cutest Fafnir avatar.

In addition to Fafnir’s Wonderland, patch 3.22 also includes a number of new holiday and non-holiday skins for gods such as Chiron, Thor, Mercury, Geb, Ratatoskr, and Tyr.

Other miscellaneous additions such as a new Mercury Dance emote, two new achievements for Thoth, item and god changes round out the wealth of new Smite additions.

For more on the latest Indie Obscura news, be sure to check out our previous coverage of Rocket League’s upcoming training mode update, Pokémon GO’s imminent double XP week, and the winners of the 2016 Golden Joystick Awards!