The best Tier 4 tanks to purchase to use with Missions. 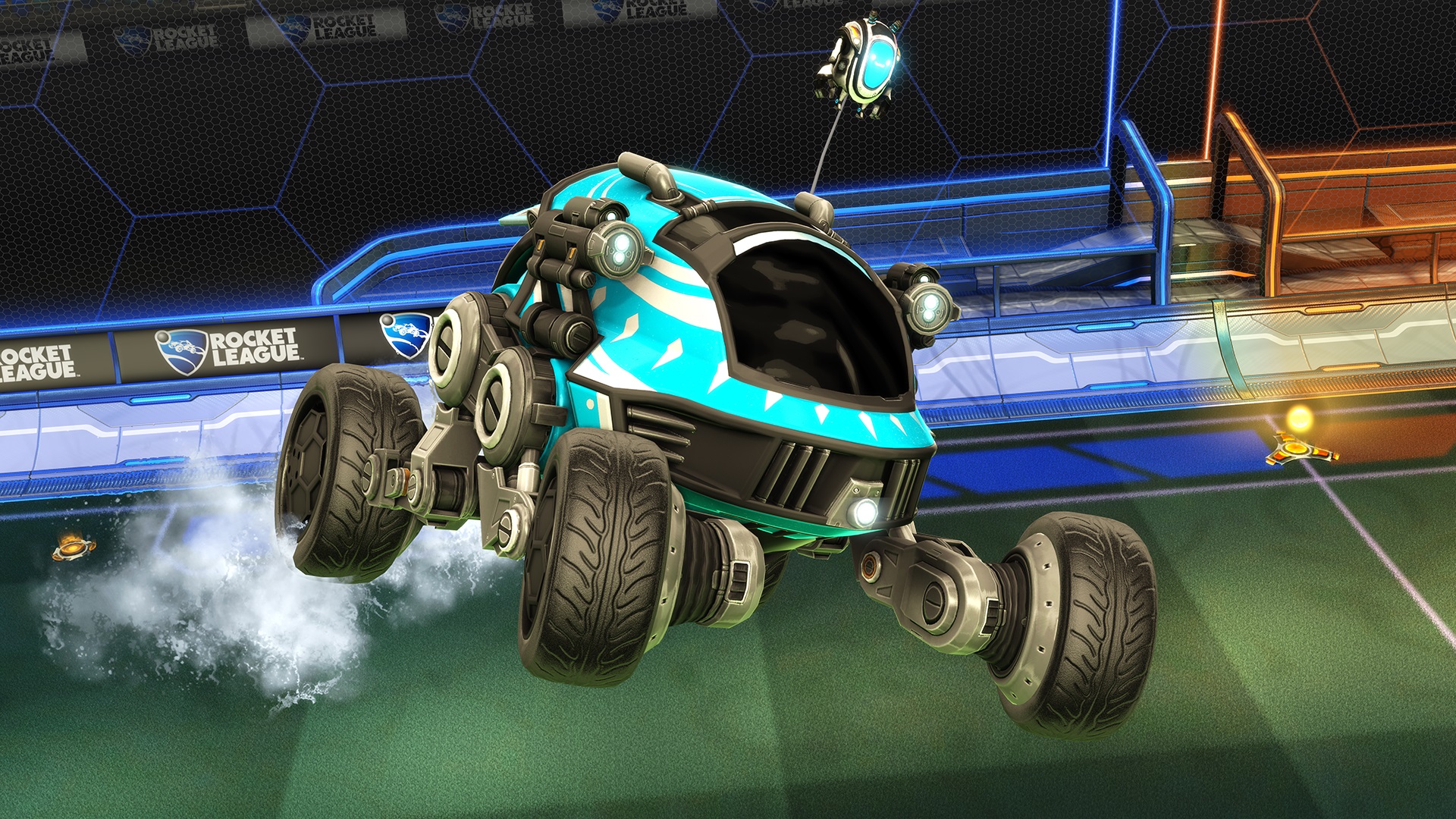 New holiday-themed skins and encounters are currently being gifted to dedicated Smite players.

The Rocket League community continues to grow at an increasingly rapid pace. With new community members inevitably come players who need some time to grow accustomed to the game. Though there are plenty of resources available for new players, Rocket League developer Psyonix has decided to implement yet another to make new players feel at home.

Though there are plenty of resources available for new players, Rocket League developer Psyonix has decided to implement yet another to make new players feel at home.

Coming in Rocket League’s next update, the Training feature will allow players to build and share their own customized training sequences with the community. This will allow new players to get the hang of things faster, and seasoned players to pick up a few unique strategies to help them in their quest to becoming the best.

Psyonix praised PC modders for the creation of tools such as the Rocket League Trainer. Because of this, they’ve stated that collective community interest and endless requests served as the primary reason behind the new Custom Training feature. At the moment, there’s no word on the update’s release date or what other surprises it may hold.

Nevertheless, once the update is added to Rocket League users will be able to select their favorite map and train. They can train as Goalie or Striker, can choose which difficulty such as Rookie, Pro, or All-Star, and can add tags that best describe what their custom training sequence demonstrates.

For example, there could be a training sequence all about how new players can take advantage of those kickass wall shots. These can then be shared online, searched through, and players will be able to save their favorites to watch as many times as needed.

"What you'll see first is your 'Shot List' that contains every shot you’ve set up as part of your new sequence. From here you can pick a shot to edit, add new shots, or delete ones you don’t want to keep,” quotes Psyonix on the new Custom Training tool.

"Editing a specific shot is the most important aspect of this new feature. You can place the car and the ball wherever you want on the field and you can specify the direction and speed of the ball with a full trajectory preview that helps you plan things out. Each shot can be tested in real-time, modified, and tested again to make it quick and easy to develop your new training sequence."

Sadly, this feature will not be cross-platform upon release though Psyonix did mention that they are working with various consoles to implement it in a cross-platform setting in the future. Finally, Psyonix mentioned that they would love to add a system where users can rate these Custom Training videos to aid in browsing, as well as additional sequence options such as randomized shot lists.

For more on Rocket League here at Indie Obscura, be sure to check out some of our other features including how developer Psyonix was featured in a brand new documentary, read through our Rocket League beginner's guide, and the latest Aquadome map addition to Rocket League.