Find out who came out on top during this year’s Golden Joystick Awards. 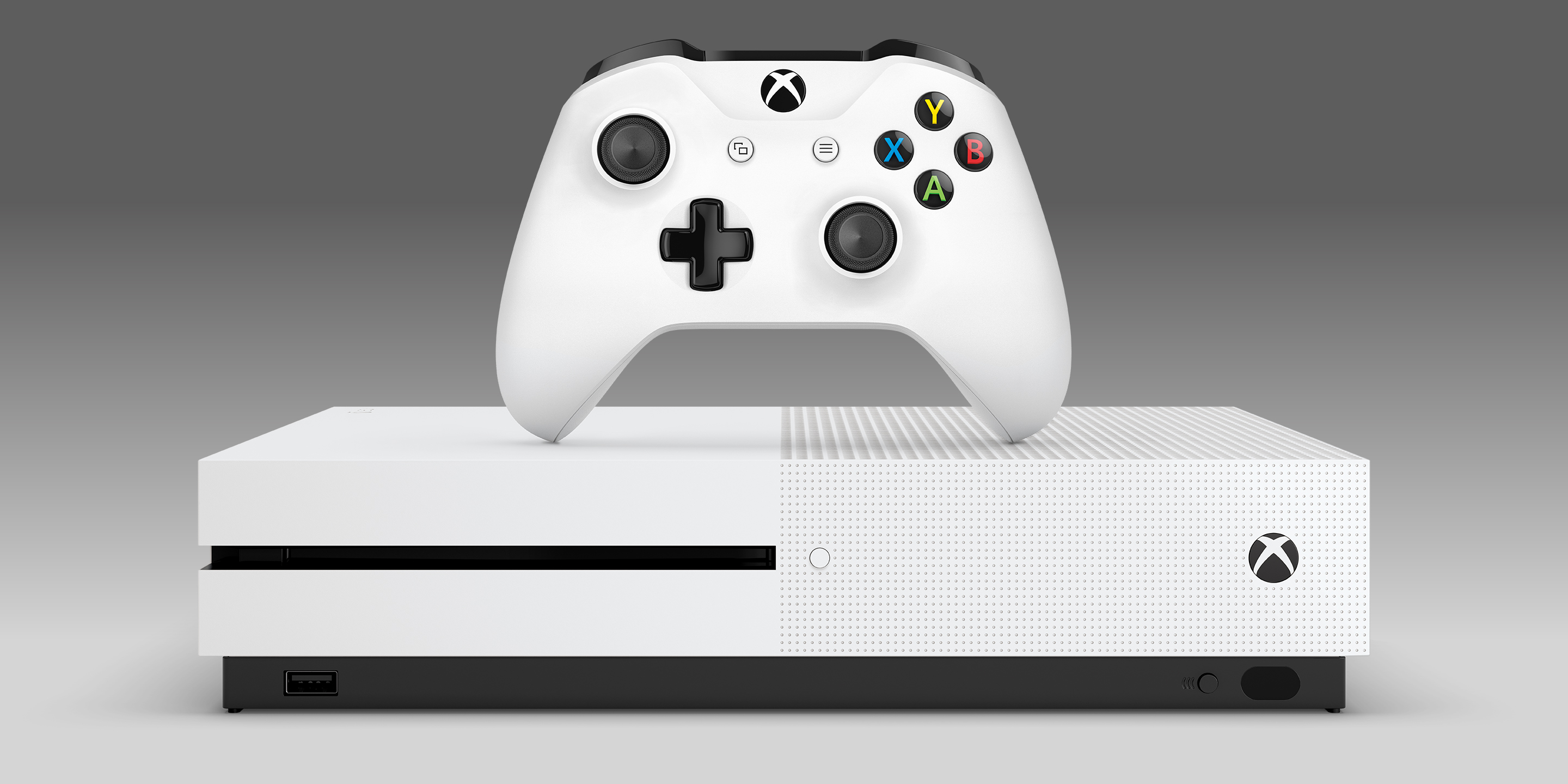 All the details you need to know about the Tanksgiving missions and rewards.

Xbox One S bundles with Gears of War 4, a new wireless headset and new games galore, light up controllers and a 4K TV, these are a few of my favorite things! Make no mistake that this coming Black Friday, Microsoft has every intention of killing it with all the impressive deals they have going on for the Xbox One and Xbox One S consoles. Whether it be a brand new Xbox One S console and 4K television bundle or a few new accessories to add to your game cave, if you're looking for a dependable resource for all the best specials, then bookmark this page and relish in all the holiday gaming splendor.

There is no shortage of Xbox One Black Friday bundles this year. We've seen Gears of War 4, Battlefield 1, Rise of the Tomb Raider and even name-your-game deals on websites like Gamestop, Best Buy and more. If you haven't grabbed an Xbox console yet, now is the time to do it!

The new Xbox One S is the PlayStation Pro competitor in the sense that it supports 4K quality gaming with the proper television. Imagine experiencing a game like Battlefield 1 or Gears of War 4 in that stunning visual quality. Unreal, right? Factor in the option of grabbing it with 500GB or 1TB of hard drive space and it's hard to go wrong.

Great headsets typically come at a great cost so make sure you save some money this Black Friday and grab yourself an awesome headset at a discounted price. Savings start as low as $10 and go all the way up to $30 on brands such as Turtle Beach, Afterglow, Logitech, and even Astro Gaming.

If you have a loved one who loves fighting games like Mortal Kombat X, then you might want to buy them a fancy new Xbox One controller or an arcade fighting stick that will accomodate their hobbie. Granted, a good, responsive, and durable controller can be a bit expensive so taking advantage of these Black Friday deals won't hurt.

In a world where new Xbox One video games usually average at about $60 a pop, the holidays can be somewhat of a relief. Especially for parents who have kids pleading for a copy of Madden NFL 17 or Titan Fall 2. From old to newly launched, you're sure to save yourself a few dollars with these video game deals.

For more holiday savings this Black Friday on Indie Obscura, make sure to check out the best PS4 deals we could find, take a look at these great gaming PC deals, and indulge in all the holiday special cheer with our best Black Friday deals of 2016.