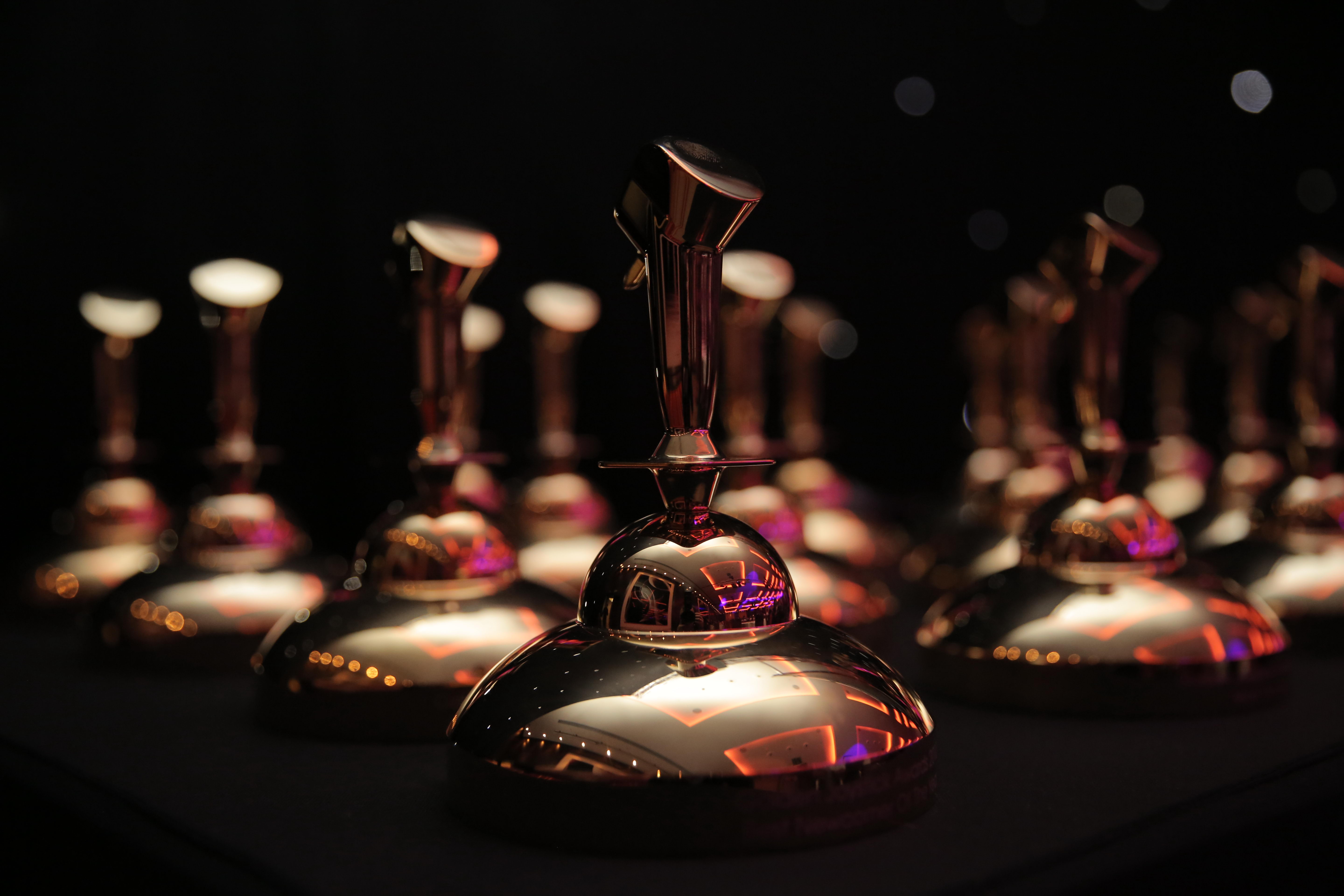 Earlier in the year, gamers across all platforms and preferences had the opportunity to vote for their favorite nominees in the upcoming 2016 Golden Joystick Awards. Now, we're excited to announce that the votes have been tallied and the final winners selected for the 34th Annual Golden Joystick Awards!

Not too long ago, the awards were  courtesy of GamesRadar, with the final winners announced across a multitude of interesting categories (as seen below).

We’re extremely excited to congratulate Campo Santo’s Firewatch on winning “Best Indie Game of the Year” at the 2016 Golden Joystick Awards, and Eric Barone for winning the Breakthrough Award for his work on Stardew Valley! Additionally, congratulations to Niantic Lab's Pokémon GO for nabbing not one, but two victories this year.

That's it! Thanks to everyone who tuned in - and huge congrats to all of our winners #goldenjoysticks

Below, we’ve listed all of the winners of the 2016 Golden Joystick Awards alongside their respective categories.

Again, we wish to extend our congratulations to each and every winner of this year's Golden Joystick Awards. Next year, we hope to see more incredible indie titles like Campo Santo's Firewatch, Stardew Valley, and Pokémon GO place alongside major titles like Overwatch, which swept the competition this year.

Which games did you vote for this year? Let us know in the comments below!

For more gaming news here at Indie Obscura, be sure to learn more about how several indie games were nominated for the 2016 Game Awards, why Nightdive Studios has delayed their upcoming System Shock remaster, and our list of the best PS4 Black Friday deals!