How the rumble event works and where to watch it online. 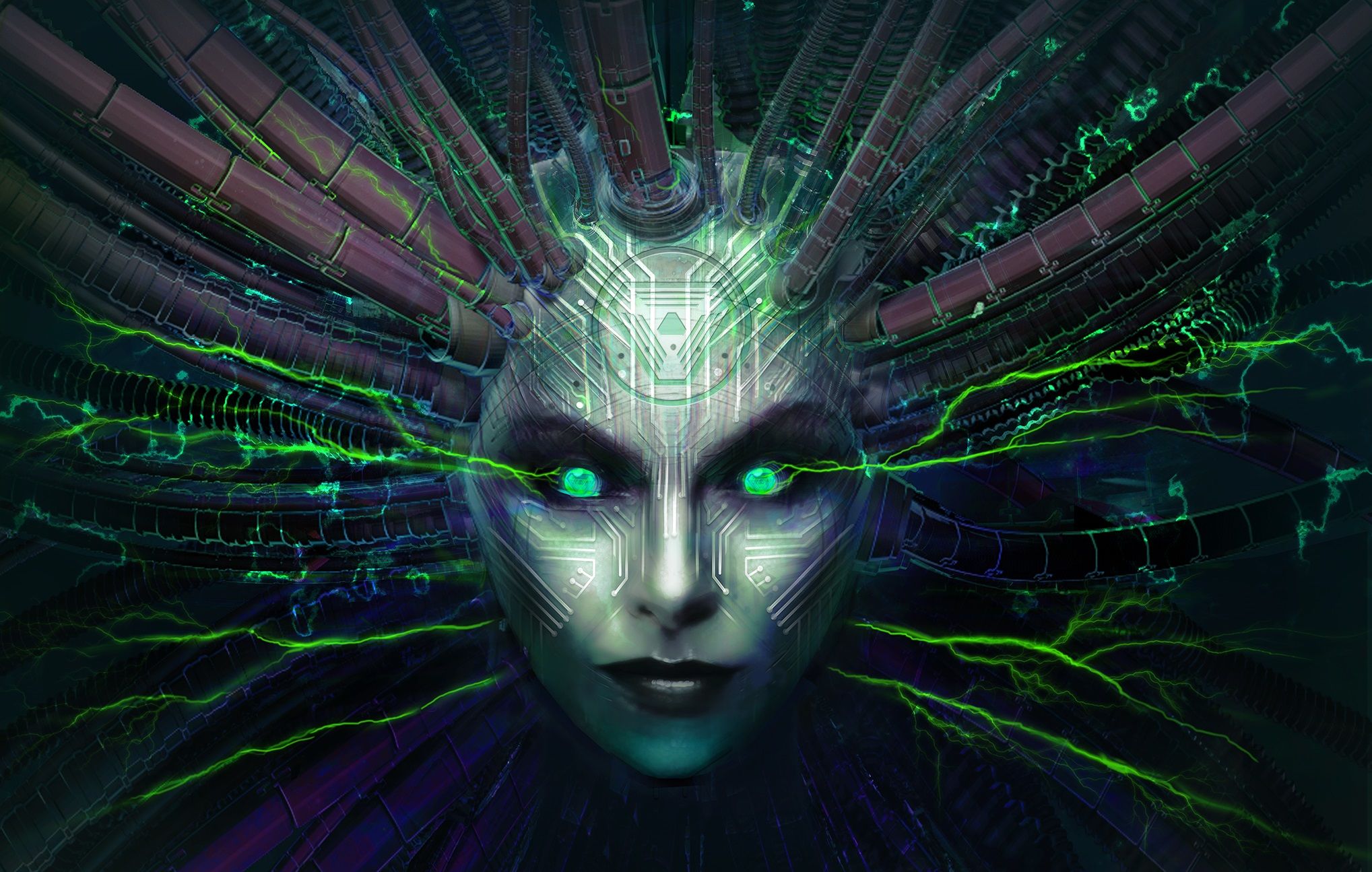 Take your favorite tank destroyers out for a spin this Tanksgiving.

After a very successful Kickstarter campaign, developer Nightdive Studios hoped to have its remake of the original System Shock ready by December of 2017. Unfortunately, it looks like that isn’t going to happen.

Located within a Q&A section buried in the November, 2016 update of the System Shock remake Kickstarter page states that Nightdive hopes to simultaneously launch the game on all promised platforms (PC, Mac, Linux, Xbox One, and PlayStation 4) no later than the second quarter of 2018 (so an April-June of 2018 timeframe).

As of the time of this writing, the main Kickstarter page for the project still says that copies of the game should be delivered by December of 2017, though the specific wording used is “estimated delivery” which means that Nightdive technically isn’t breaking any promises by delaying the game.

There’s still time to back the remake and secure a copy if you don’t mind waiting a little longer. We hope that Nightdive will finally finish the new System Shock well before the June 2018 deadline. However, at this point hoping is all fans can really do.

For more on the latest Indie Obscura news, be sure to check out our previous coverage of the upcoming limited physical release of Campo Santo’s Firewatch, how several indie titles were nominated in the 2016 Game Awards, and the Early Access release of phallic indie Genital Jousting.