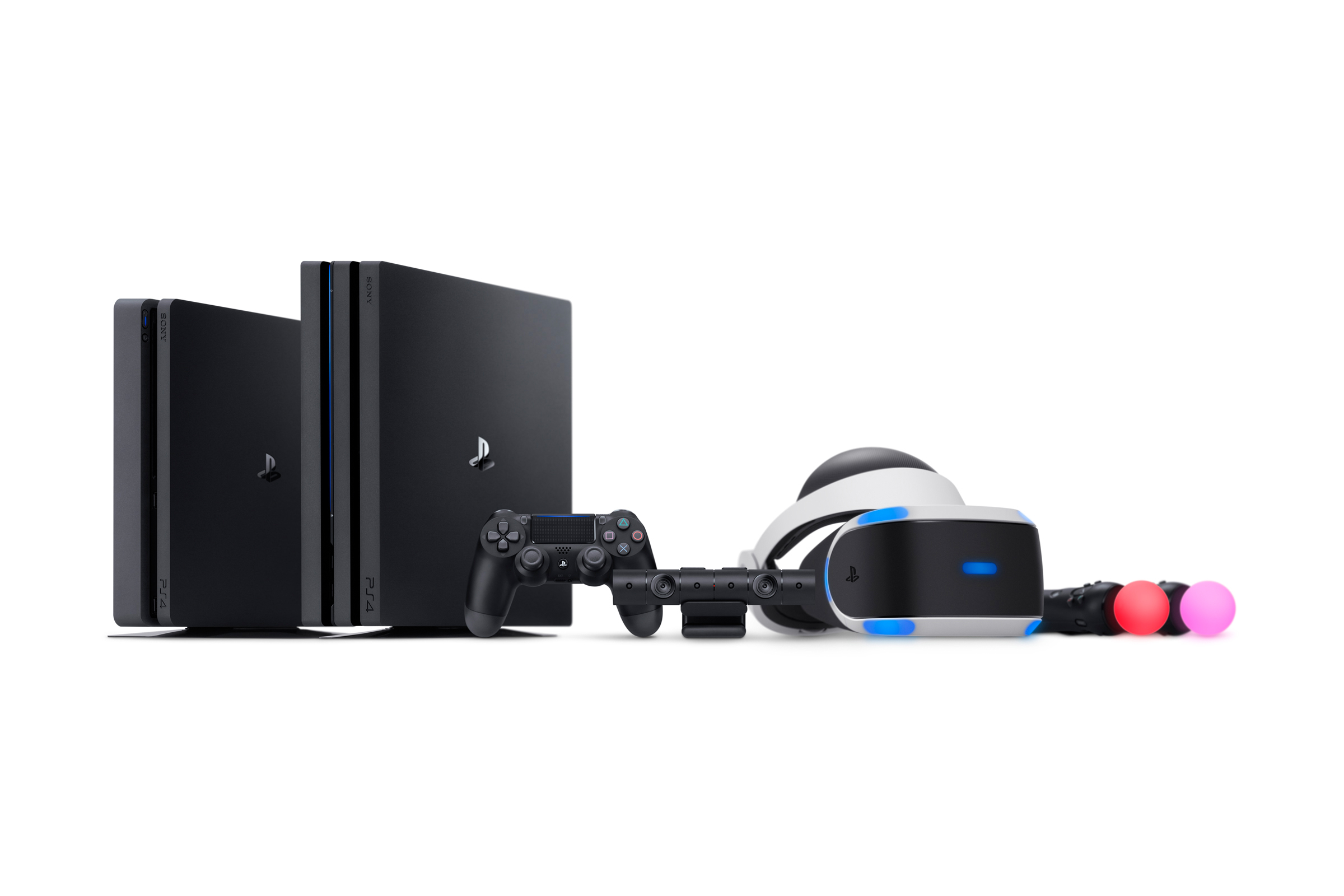 How the rumble event works and where to watch it online.

With the launch of the PlayStation VR, PlayStation Pro, and the abundance of new games headed for release, it's without a doubt that many shoppers will be looking to cash in on some great PS4 deals for their loved ones this coming Black Friday. If you're in need of a great source that will guarantee you all the savings, bookmark this page. We'rll be updating this article frequently throughout the month to ensure that it has all the greatest PlayStation 4 deals you can find on the web.

The PSVR traditonally has a price point of $399.99 and comes with the virtual reality headset, a processor unit, an adapter, headphones, and all the corresponding cables and cords. But what's a virtual reality headset without any games to play? This holiday season, PSVR bundle deals seem to be all the rage and considering all that you get, it's actually quite a steal.

Many have been holding off on buying a PlayStation 4 on account of the lack of games and because they've been waiting for the price to drop. This is the time of year when you can expect lots of new games and to find some great PS4 bundle deals that not only come with a cheaper console but with a great game to accompany it.

The arrival of the PS4 Pro and it's 4K capability has many on the lookout for a 4K TV that will put the high-performing console to great use. If you've been pinching your pennies in anticipation for Black Friday and a great PS4 Pro bundle deal, then you're in luck since you'll be able to find the new PlayStation console and a 4K television for under $1000, if you look in the right places.

Never underestimate the power of a great gaming headset. High quality audio output can revolutionize a game, turning a great story into a completely immersive, action packed and thrilling experience. Do yourself a favor and add the finishing touches to your setup by grabbing one of these PS4 headsets while you can get them for the cheap.

Getting a cool colored controller is a luxury these days especially since the price for one typically exceeds that of the average black controller. If you've been waiting for the opportunity to add a bit of personal flair to your gaming, now would be a great time to do it. Check out these awesome PS4 controller mark downs.

Gaming is an expensive habit so we don't blame you for being a smart and savvy gamer looking for an awesome discounted video game to add to your collection. Just imagine buying all your games at full price... What a nightmare! Save yourself from that triggering reality by saving some money and buying games when they won't destroy your pockets.