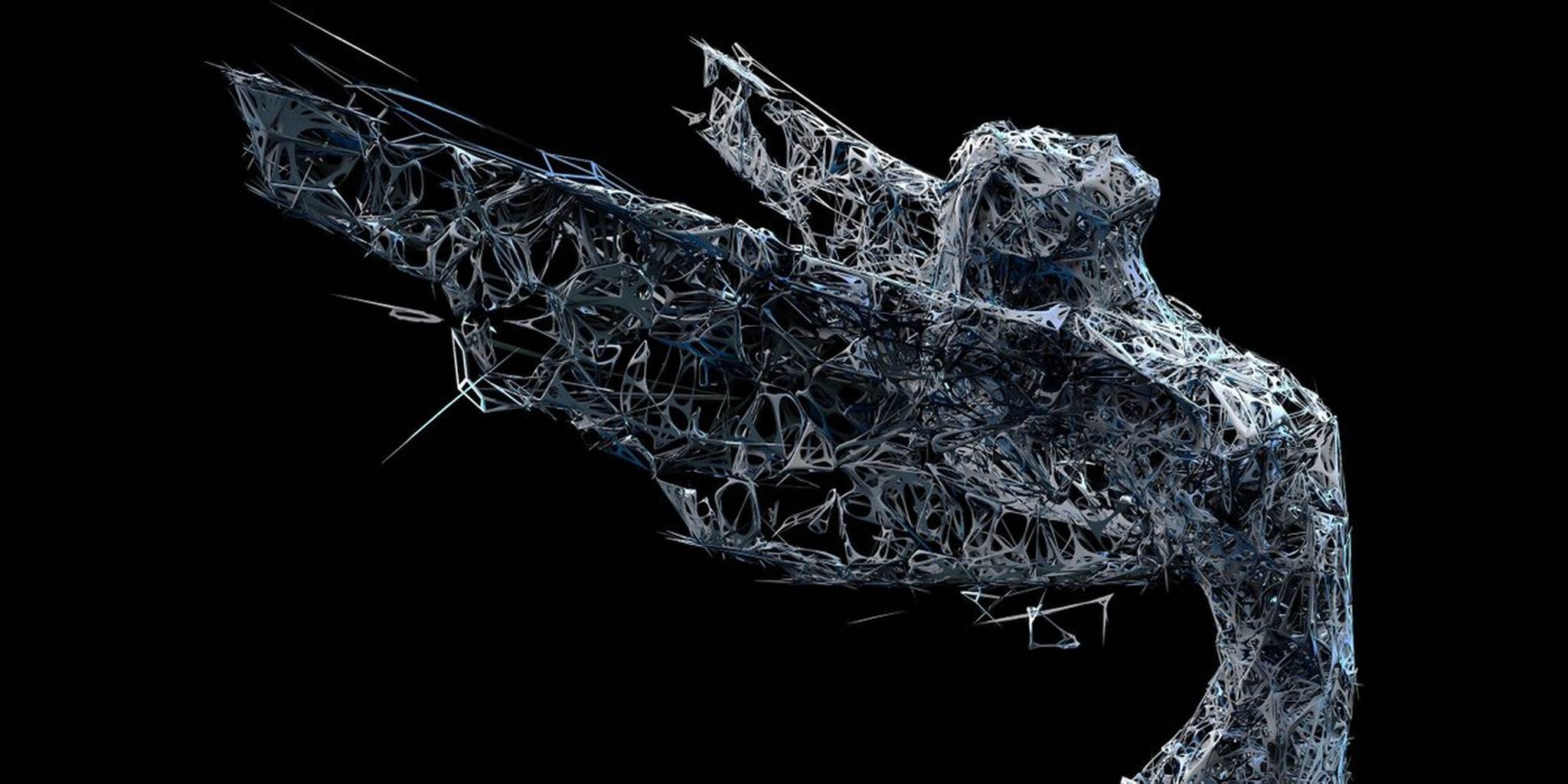 The Game Awards 2016 are fast approaching. This year, the Game Awards are slated to be held on December 1st at the Microsoft Theater in Los Angeles, California. If you are unable to purchase tickets, the event will be across a multitude of platforms (including VR devices)! The pre-show will begin at 8:30pm (EST), with the event itself commencing at 9pm (EST) sharp.

With the show only a few short weeks away, the nominations regarding which games made the cut have officially been announced. Produced by the infamous Geoff Keighley, the Game Awards are a way to celebrate major achievements in gaming, with the games themselves being selected by over 29 major international publications.

Among the massive triple-A powerhouse games like Overwatch and Titanfall 2 are a surprising number of indie titles including Inside and Firewatch. Below, we’ve listed the complete nomination list for the 2016 Game Awards. Good luck to all of our favorite indie titles, we’ll be rooting for you!

Awarded to the game that delivers the best overall experience across creative and technical fields. As an indie game publication, we tip our hats to Inside for its inclusion amidst these this impressive games!

This award is given for outstanding storytelling and narrative development in a game. We’re so excited to see indie titles Firewatch, Inside, and Oxenfree make it onto this list. Congrats!

Awarded for outstanding creative and technical achievement in artistic design and animation. Unsurprisingly, we’re absolutely blown away to see our favorite whale of a tale Abzu make the list, alongside Firewatch and Inside!

Awarded for outstanding audio including , original song, licensed soundtrack, and overall sound design. Congrats to Rez Infinite, Inside, and Thumper for making the cut!

Awarded to an individual for voiceover acting, motion and/or performance capture in a game. We were very surprised to see Campo Santo’s Firewatch included not once but twice here!

This award is given out as a way to honor exemplary games that tackle real-world issues and advocate for social change. As you’ll notice in this category, every single title is an indie game, many of whom we’ve covered including That Dragon, Cancer, 1979 Revolution: Black Friday, and Sea Hero Quest. Congrats to each and every one of you, you all deserve this nomination!

Awarded for outstanding achievement in a game made outside the realm of the traditional publishing system. Essentially, this is our category guys! Here are some of the most notable indie games of 2016!

Awarded to the best game playable on both mobile and dedicated handheld gaming devices. Look at that, Pokemon GO nabbed a spot this year!

Awarded to the best game experience playable in virtual reality. Expect to see this category continue to grow exponentially over the years as more and more VR games break ground! Additionally, congrats to all the indies on this list including Thumper, Job Simulator, and Rez Infinite. Keep kicking butt!

Awarded to the best game experience focused mainly on first or third-person action combat. No surprise, this category is dominated by all of the huge triple-A games released this year! Which one is your favorite?

Awarded to the best game experience that combines combat with traversal and puzzle solving. Essentially, don’t confuse it with the category above. Congrats to Hyper Light Drifter for inclusion in this category, we’ll be rooting for you Heart Machine!

Awarded to the best game designed for rich player customization options and progression, both offline and online, including massively multiplayer. Personally, we’re torn between Dark Souls 3 and Witcher 3, as we love them both. Which one do you think will win?

Awarded to a game designed primarily around head-to-head combat. Fatality!

Awarded to the game focused on real-time or turn-based strategy. We love all the games on this list so we’ll be happy no matter who wins… but, congrats to indie title Banner Saga 2 on its inclusion!

Awarded to the game dubbed best for family play which includes toys-to-life, rhythm/music/dance, and other family-friendly genres. Look at that, there’s Pokemon GO again!

Rev up your engines, this award goes to the best traditional and non-traditional sports and racing games. No surprise, all of these games are big-box blockbusters.

Grab your friends, as this award goes to the game with the most outstanding multiplayer gameplay and design including co-op and massively multiplayer experiences. Congrats to Overcooked for its inclusion, we love that little indie couch co-op game!

Awarded to an upcoming game that has shown significant ambition and in moving the gaming medium forward. Basically, the game that everyone wants to get their hands on sooner rather than later. If you can take away anything from this list, Sony is doing pretty well when it comes to getting that hype train rolling!

Awarded to a notable , online streamer, or media personality in 2016. This is not a fair category at all, we love each and every one of these nominees! Congrats to all nominees including Boogie and Joe, who we watch way too much!

Awarded to a gamer for the best fan-created content including mods, fan films, and other player content.

Awarded to the eSports player judged to be the most outstanding performer in 2016, regardless of game. Oh man, are things about to get heated!

Awarded to the eSports team or organization deemed to be the most outstanding for their performance in 2016, regardless of game. Holy smokes, things are getting even more heated than before!

Awarded to the eSports game that has shown creative and technical excellence in 2016 with the best gameplay, community support, and content updates. Ah, finally a little less heated, we can get back to some good ’ games!

We congratulate all of the and the hard work that secured them a spot in this year's Game Awards. Furthermore, we wish to extend our congratulations to Hideo Kojima who will be receiving an Industry Icon Award this year.

To learn more about the Game Awards, nominees, and the 29 contributing publications, you can navigate over to the official Game Awards website.

For more gaming info and features here at Indie Obscura, be sure to check out how nominated indie game Sea Hero Quest is attempting to raise awareness for dementia, learn more about how popularly-nominated Firewatch is getting a physical PS4 release, and a detailed look at whether or not you should buy the PlayStation 4 Pro.