How Not to Be a Tomato in World of Tanks

Tips to avoid being a “tomato” in World of Tanks. 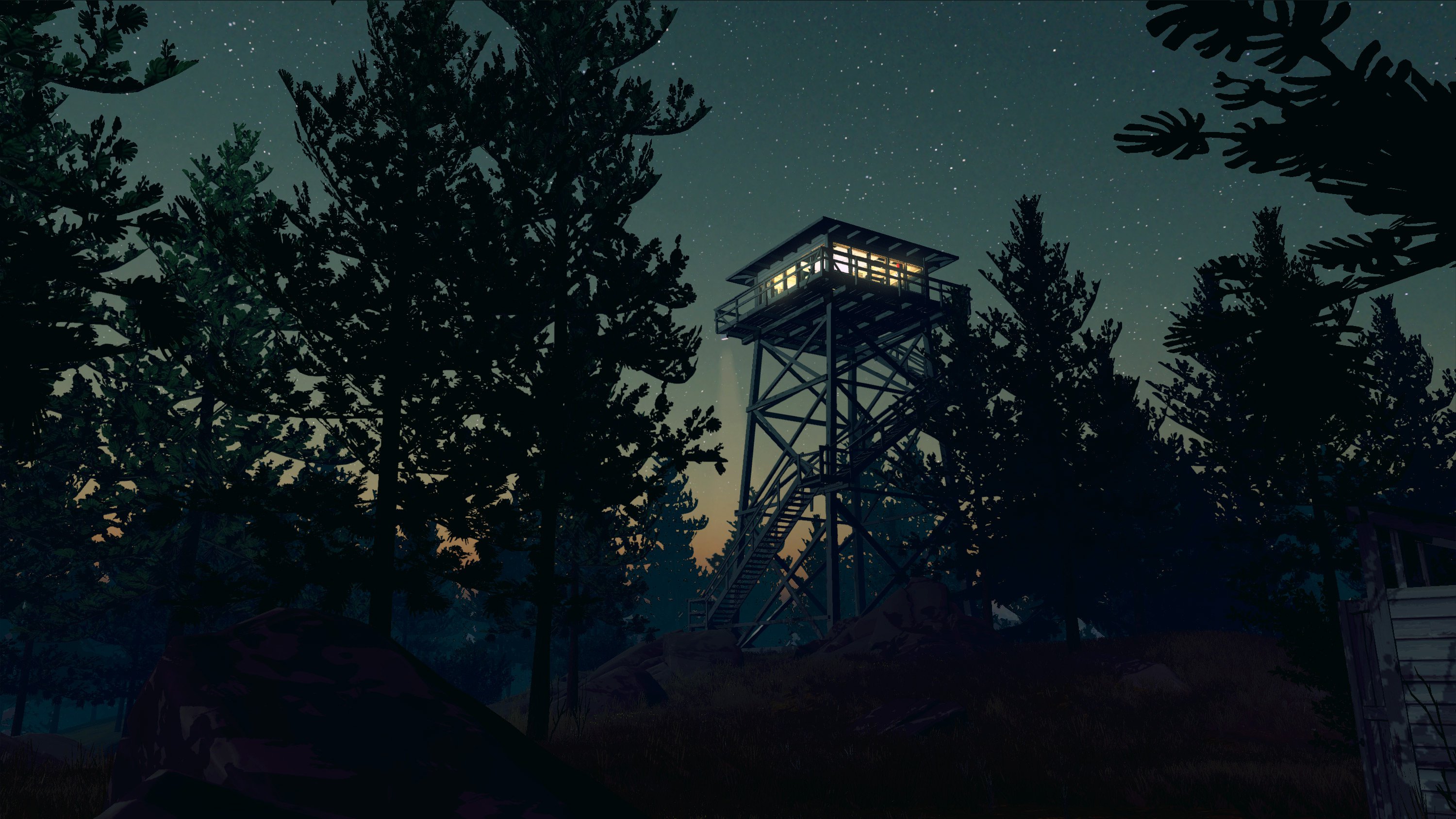 Firewatch is Getting a Limited Physical Release on PS4

Firewatch developer Campo Santo has announced that they will soon be offering a limited run of physical PlayStation 4 copies for their hit indie title Firewatch. However, specific details have not yet been revealed.

According to Campo Santo’s Twitter account, the limited physical offerings are being developed in partnership with the aptly named Limited Run Games:

We're doing a small physical run of Firewatch with our friends at @LimitedRunGames! Coming soon (this year!) pic.twitter.com/OyE6tRpwLp

The reason behind the PlayStation 4 exclusivity is because Limited Run Games only does physical ports for the PS4 and PS Vita. In the past, Limited Run Games has teamed up with other indie studios to produce physical versions of games including Shadow Complex, Octodad: Dadliest Catch, and Thomas Was Alone.

Other details, such as a specific release date and pricing, have yet to be disclosed. Nevertheless, as was mentioned in the tweet above, fans should expect the physical release of Firewatch to become available very soon—sometime before the end of 2016.

For more on Firewatch, be sure to check out our previous coverage on how the Firewatch free-roam update was recently released for the PS4 and PC, learn more about how Campo Santo's beloved Firewatch is getting a theater adaptation, and read our initial review of Firewatch if you've yet to experience the game for yourself just yet.