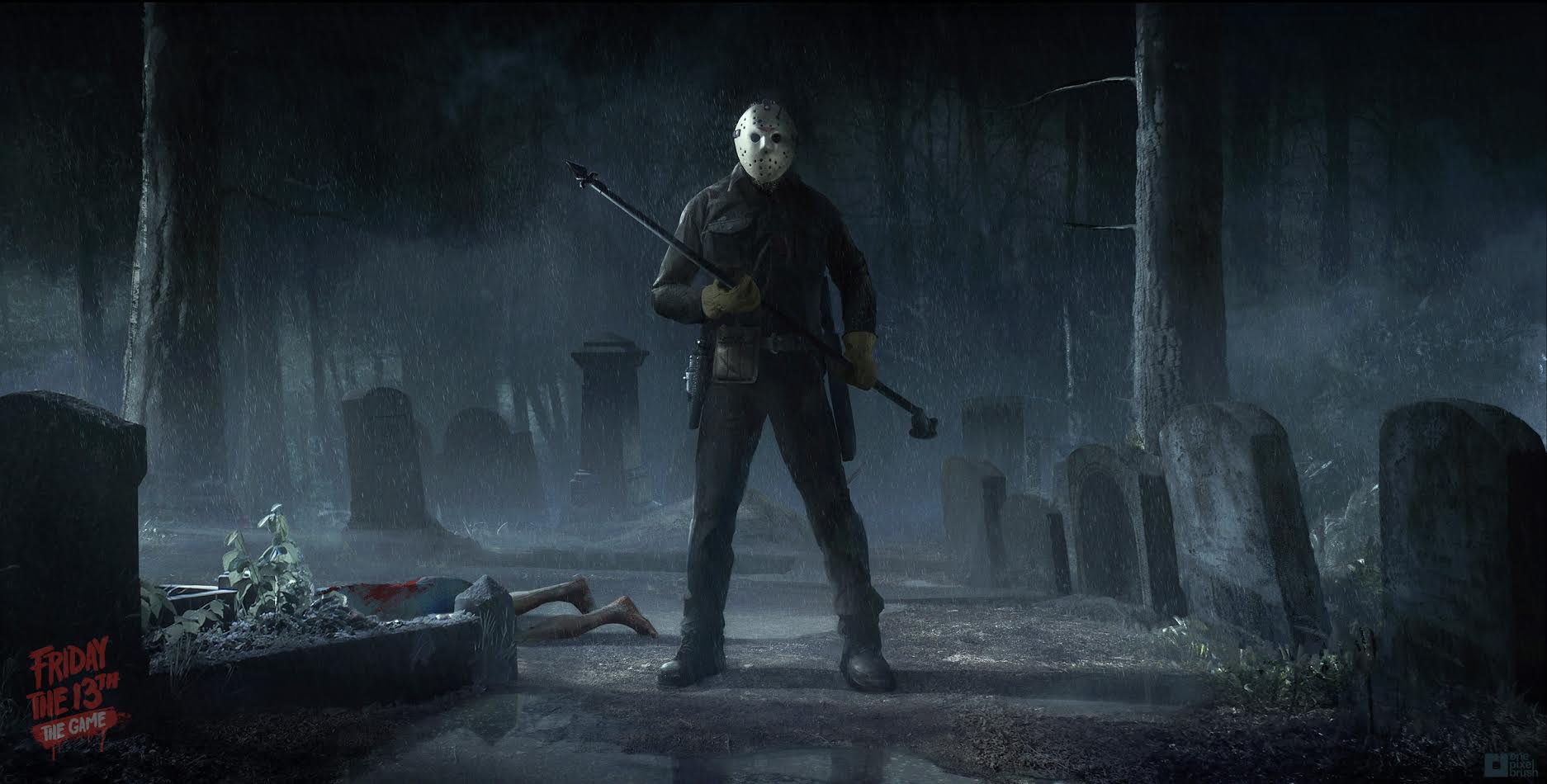 Friday The 13th: The Game - Low Down On The Beta, Single Player, Release Date & More

The game is available on both iOS and Android.

The developers for Friday The 13th: The Game, Gun Media and Illfonic, have been hard at work this year, with the release of gameplay trailers, updates on the upcoming multiplayer beta, and the newly added single player campaign which extended the release date into the early 2017. One thing these teams are great at is building anticipation for their game. They give us just enough to keep us on the edge of our seats. Here’s what we know about Friday The 13th: The Game so far.

It’s true that the addition of a single player experience to Friday The 13th: The Game was the cause for its delay into 2017. The developers have explained that it was no easy decision to make but reassure that the wait will be well worth it. According to creators Ronnie Hobbs and Wes Keltner, the single player mode will be a collection of missions taken directly from the Friday The 13th films.This experience will allow you to play in the first person as Jason Voorhees, tracking down and brutally murdering every counselor on the campgrounds. There will also be opportunities to play as a counselor facing off against the famed masked killer.

Fans have been wondering how to get their hands on the Friday The 13th multiplayer beta that is slated for release before the year is out. Individuals who have preordered the game on BackerKit and backers from the game’s KickStarter will secure their access to the beta, as well as 4 additional beta keys, so they can play alongside their friends. We know that the multiplayer beta will NOT have Tommy Jarvis or the Packanack Lodge.

Gameplay features up to 7 playable counselors against 1 playable Jason. Counselors have unique traits that will either benefit or hinder them in their fight for survival while Jason has special enhanced abilities that aid him in finding and killing his victims. You'll also be able to play as the different variations of Jason from movies such as Friday The 13th 2,3,6,7,8 and The Final Friday.

Friday the 13th: The Game finally earned a release date of May 26th, 2017. Fans who have preordered the game will get the single player experience for free upon release so make sure you jump on that preorder bandwagon before it’s too late! Friday The 13th: The Game has been confirmed for the Playstation 4, Xbox One and PC platforms.

Gun Media and Illfonic are very active on social media, posting pictures, gameplay, updates, and constantly interacting with their fans. If you’re looking for all the latest and greatest on this fantastic interactive take on slasher horror, it would be in your best interest to follow them on YouTube, Twitter, Twitch, and become a backer on their BackerKit. Or simply check out Friday The 13th: The Game on Steam and add it to your wishlist.

For more on Friday The 13th: The Game on Indie Obscura, find out how to unlock the secret the virtual cabin secret ending, watch a compilation of the best Friday The 13th kills from the famed slasher flick film series, and check out the brutal kill-focused trailer that just might make your stomach turn.