Super Mario Run Will Race to iOS on December 15th

Why we’re excited for Super Mario Run on the iPhone, iPad, and iPod Touch this December. 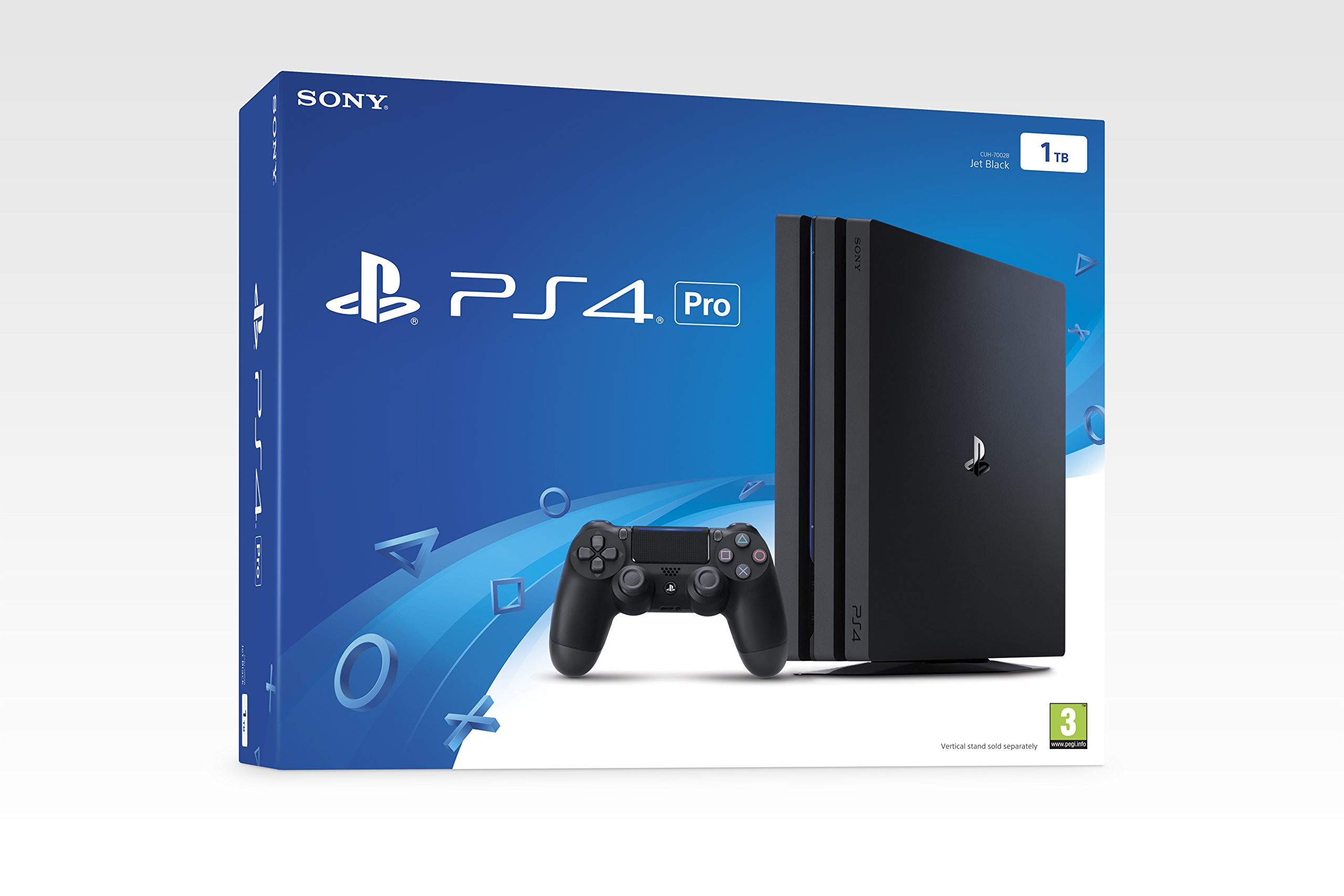 Should I Buy It: PlayStation 4 Pro

The poor PR of No Man’s Sky at the 2013 Game Awards reveal the dangers of overhype.

Do you or someone you know have the PlayStation 4 Pro on your list of must-buy items this holiday season? Or, are you a bit more skeptical? After all, the console recently released on November 10th, which doesn’t leave a whole lot of time to make an informed decision before the inevitable “holiday of all holidays” arrives—Christmas.

Because of this, we’re taking a closer look at the brand new PlayStation 4 Pro in order to determine whether or not you should buy it this holiday season.

Inside the PS4 you have a solid GPU of 4.2 teraflops, a sizeable 1TB hard drive, faster clock speed, one extra USB port in the back, and an extra GB of RAM. All of this serves to make the PS4 Pro nearly 3x faster than the standard PlayStation 4. The PS4 Pro also has an 802.11ac wi-fi which is a boost from the PS4’s 2.4GHz 802.11n. If you aren’t sure what all these numbers mean, no worries!

Essentially, it helps when it comes time to download a large 30-65GB game rather than installing it via physical disc (thus expediting the whole installation process). Finally, the PS4 Pro ships out with a brand new redesigned controller (that also ships with the PS4 Slim) which lights up the touchpad ever so slightly, and has some comfortable matte accents.

Aesthetically, the console looks similar to the PlayStation 4 you’re used to… flat, square, matte black. It’s not beautiful by any means, but a console's looks aren’t important when it comes down to functionality.

Upon booting up your brand new PS4 Pro, you’ll be greeted with PlayStation’s new 4.0 software (which is also found on the standard PlayStation 4 system). This new software eases the transition into 4K and is extremely helpful as many 4K television sets fail to ship out with 4K UI.

An important fact to keep in mind when considering the PS4 Pro are the games played on the console itself, which will need to be optimized to match the console’s capabilities. Sony has officially stated that “over 30” games will have enhanced PS4 Pro features at launch which from 4K resolution to boosts in their overall frame rates such as Call of Duty: Infinite Warfare as seen above.

Should I Buy It?

The answer to this question highly depends on whether you consider yourself more of a “PlayStation” gamer or . Next year, the Xbox Scorpio is expected to be released, and this is definitely a console worth keeping your eye on (especially if you’re a Microsoft fan).

However, if you’ve already expressed interested in the PSVR for example, buying the PlayStation 4 Pro compliments the PSVR extremely well. Therefore, purchasing the two together isn't necessarily a bad idea.

Note that to make the most out of your PS4 Pro, you will need to own a 4K television. Thankfully, Black Friday and Cyber Monday have no shortage of deals on 4K televisions and owning one is good for more than just gaming.

We’ve personally checked out a few 4K televisions up for grabs in person, and we have to admit, the quality is absolutely gorgeous. So, if you’re already thinking about upgrading your TV, buying a 4K television is the next logical step.

We feel the PlayStation 4 Pro, with its advanced capabilities and current price point, is a solid purchase as long as you’re willing to make the added commitment of buying the accessories required to make this system truly worthwhile as a whole. Buying a PlayStation 4 Pro is great in itself, but your experience will only improve with the purchase of a PSVR and 4K TV.

To give you an idea of how much purchasing all three of these things will run you, the PS4 Pro is slated at $399, the PSVR will cost you another $399 (approximately, though it could wind up selling for more), and a decent 4K TV will most likely run you an additional $399 if not much, much more. In total, you’re looking at $1,200 plus applicable tax and shipping depending on where you purchase these items from.

Another viable option if you’re looking to take advantage of 4K gaming and would be a gaming PC, though this is definitely a pricier option than the PS4 Pro and added accessories. Keep in mind, the HTC itself costs a staggering $800 and requires you to have a high-quality computer setup for it to function adequately.

In conclusion, we highly recommend the PS4 Pro over the PS4  but also suggest shopping around for the best deals beforehand if you’re intent on snagging this console, as having the PSVR and a 4K TV  absolutely crucial to maximizing your PS4 Pro experience.

For more on holiday gaming deals here at Indie Obscura, be sure to check out some of our other features including the best Black Friday PC gaming deals, a list of 10 indie games under $10 dollars for gamers on a budget, and peruse our complete Black Friday 2016 gaming deals hub!