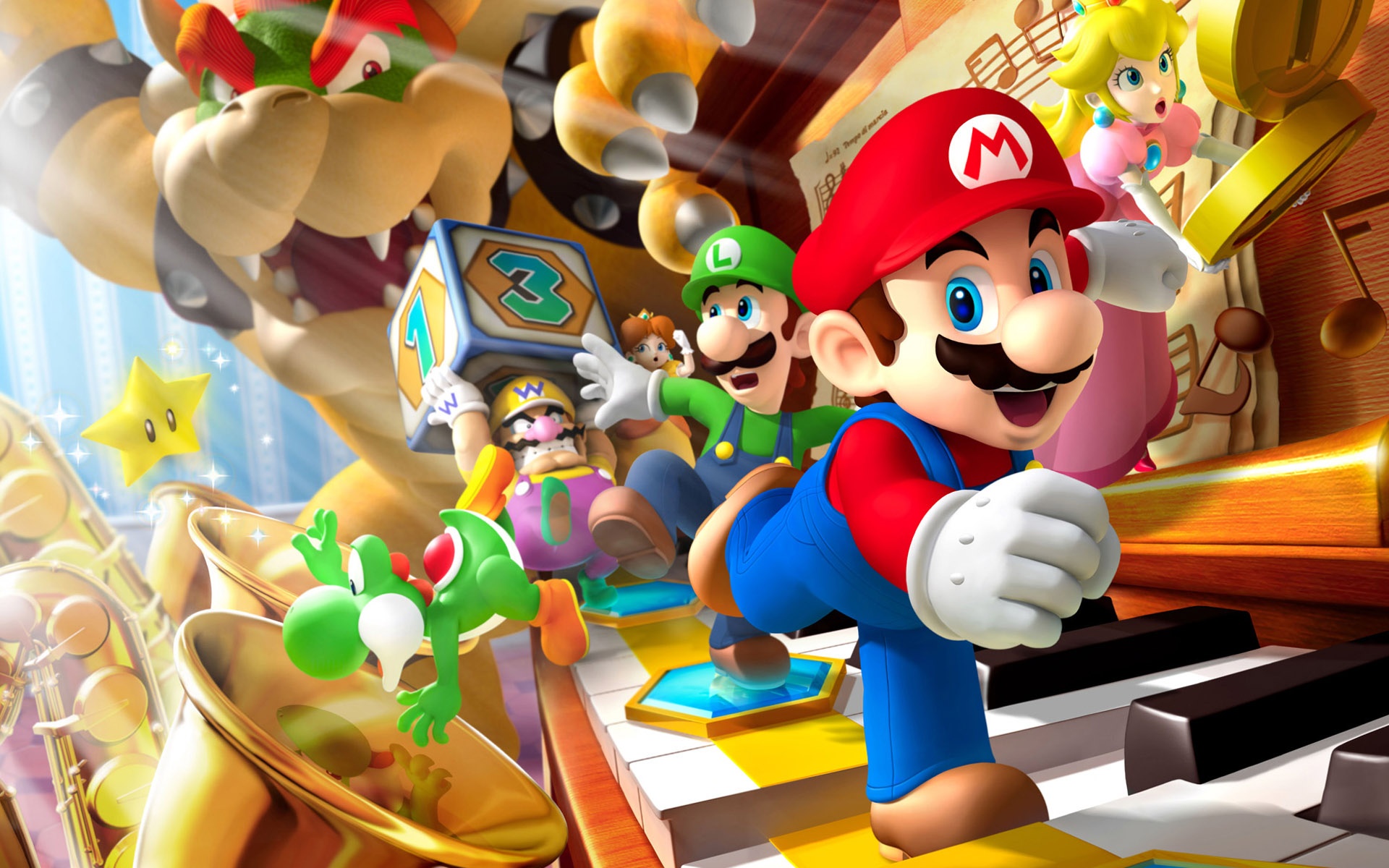 Super Mario Run Will Race to iOS on December 15th

The holiday season is fast approaching, and while a majority of hot games have already been released (like Battlefield 1, Titanfall 2, and Call of Duty: Infinite Warfare), there is one more game you should be keeping an eye out for. Well, as long as you own an Apple device.

This is because everyone’s favorite overall-wearing plumber will be making his very first appearance on the iOS store on December 15th. Wahoo! Purchasing the game (for $10) will give you unlimited access to the game’s three different modes upon release, although there will be a free version available for players who want to “try before they buy.”

Super Mario Run will work with any Apple product that runs iOS 8.0 such as the iPhone, iPad, and iPod Touch. In addition, non-English speakers need not worry as the game will support English, Japanese, German, French, Spanish, Portuguese, Italian, Dutch, Russian, and Chinese language options with the potential for more languages added though none have been announced as of yet.

Personally, we feel the addition of extra languages is a given considering the fact that Super Mario Run will be releasing in 151 countries and regions according to the official press release. While most countries will be able to get their hands on the game on December 15th, gamers who live in the Republic of Korea will have to wait for the Korean release in 2017.

Furthermore, there has been no announcement yet as to the specific release date for Android users, aside from the fact that the game will release sometime in 2017. If you’re wondering just what Super Mario Run is all about, the game acts as a sort of endless runner where players can tap on their phone’s screen to aid Mario in avoiding obstacles, taking out enemies, collecting coins, and grabbing that victorious flagpole at the end of each course.

The game made its first debut during an Apple press conference held by Shigeru Miyamoto, who took part in some of the game’s design.

According to what has officially been revealed, there will be numerous worlds for players to explore (with the demo itself showing a menu that featured a total of six). Lastly, Super Mario Run will include a multiplayer mode entitled “Toad Rally” which allows you to race against your friends (though not the kind of racing you’d find in Mario Kart). iOS users can expect Super Mario Run on December 15th!

For more mobile game news here at Indie Obscura, be sure to check out the potential Final Fantasy 15 MMO mobile spin-off, find out whether or not Pokémon GO will have a Thanksgiving and Christmas event, and the first information regarding the Nintendo Switch!