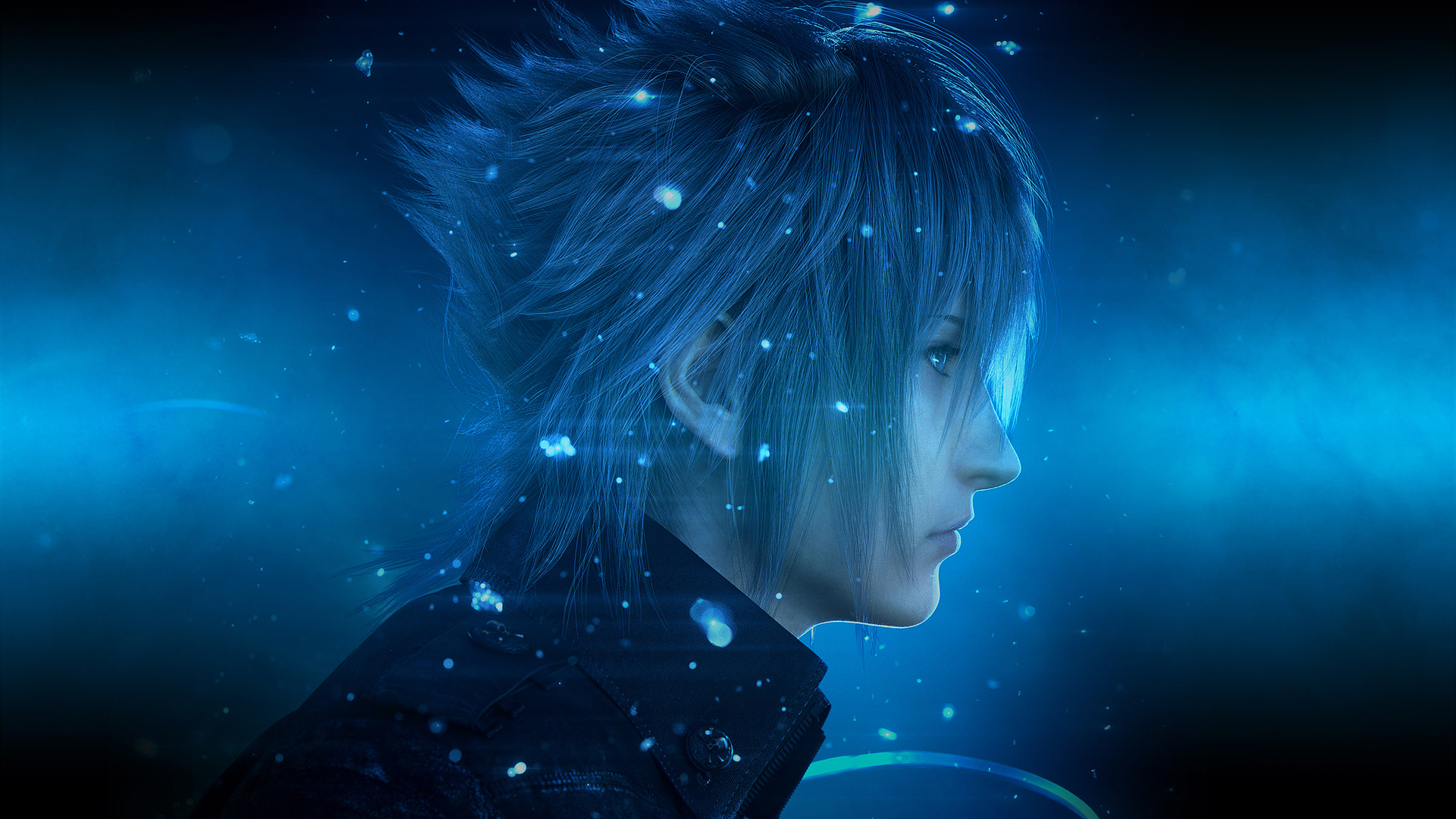 Tips and tactics for playing on the Mittengard map in World of Tanks.

Square Enix’s upcoming RPG Final Fantasy 15 has already amassed countless spin-off content including mobile games and movies, but that isn’t stopping the publisher from announcing yet another project—an MMO title which is being produced for mobile platforms.

The mobile MMO spin-off game does not have an official title as of yet, though Square Enix has confirmed it is being made in partnership with mobile developer Machine Zone. If you’re unfamiliar with Machine Zone, they are the studio behind the hit mobile title Game of War: Fire Age (the same one which recruited the likes of Kate Upton and Mariah Carey to star in commercial advertisements).

Machine Zone has yet to outline how the mobile MMO spin-off will work, but they did say that they are looking to Game of War as and that the game will feature the same characters, story points, and music as Final Fantasy 15 proper.

A release date hasn’t been revealed for Machine Zone’s spin-off, though it will ideally be around the same time as the full Final Fantasy 15 game which is scheduled to launch on November 29th for PlayStation 4 and Xbox One.

For more on the latest from Indie Obscura, be sure to check out our previous coverage of The Witcher 3’s upcoming line of Funko Pop vinyls, how Telltale could be working on a Guardians of the Galaxy game for Marvel, and learn more about Overcooked's tasty new Last Morsel DLC.