A look at what Pokémon GO players can expect from the upcoming Generation 2 update. 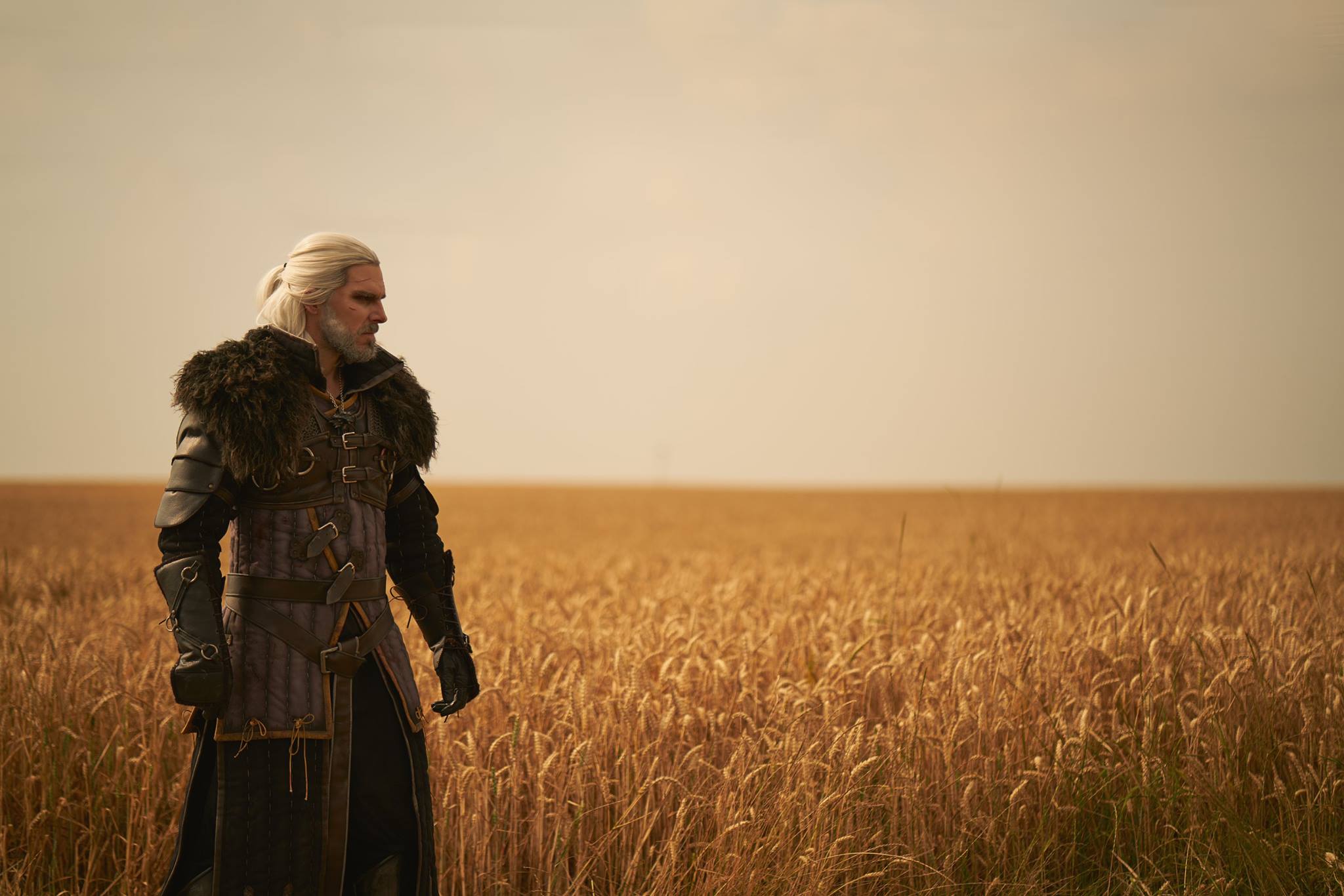 Check out the hard work and dedication of these amazing indie game cosplayers.

This horrifying cosplay of Eddie Gluskin from Outlast was done by the supremely talented DeviantArt user . Eddie Gluskin, also known as "The Groom," is one of the patients who was admitted to Mount Massive Asylum. Additionally, he serves as the secondary antagonist in Outlast: Whistleblower. If you've yet to experience the terror of Outlast, you can purchase the game (and the Whistleblower DLC) on Steam.

This sexy Skullgirls cosplay of Valentine comes courtesy of DeviantArt user electric-lady who has done several other awesome cosplays including one of Caitlyn from League of Legends. In Skullgirls, Valentine is the evil (and extremely attractive nurse) that will give you a swift beatdown if you're not careful. If you haven't played the fun 1940s-themed game Skullgirls, you can but it over on Steam!

This cosplay of "Red" from the game Transistor (created by the same developers who made Bastion) literally took our breath away. Put together by the talented Russian cosplayer Anastasia , we instantly tried to find more cosplay from this talented lady and saw that she’s even done Elizabeth from BioShock! To play as Red yourself, be sure to purchase Transistor over on Steam.

Look at how cute this cosplay of Fran from the dark point-and-click adventure Fran Bow is! Completed by Berry-tan Cosplay, we have to say she fills the role of Fran perfectly. All that’s missing is the black kitty, Mr. Midnight himself! Then again, if you're looking for a black cat, here's a picture of a pretty cute one. Be sure to follow Berry-tan Cosplay on Facebook, and purchase Fran Bow over on Steam!

The Witcher: Geralt of Rivia

Woah! We’ve seen a lot of talented cosplay come from the ever-handsome Maul Cosplay, but none hold a candle to his cosplay of Geralt of Rivia from CD Projekt Red’s infamous Witcher game series.

This man could quite literally be Geralt’s twin (or maybe he's secretly Geralt and we just don't know it)! We highly recommend following his page on Facebook, as he’s done a host of impressive cosplay for games like Dishonored as well. If you want to catch up with the Witcher series, you can buy The Witcher 3: The Wild Hunt on Steam!