These 5 features are at the top of the Pokémon GO player most wanted list. 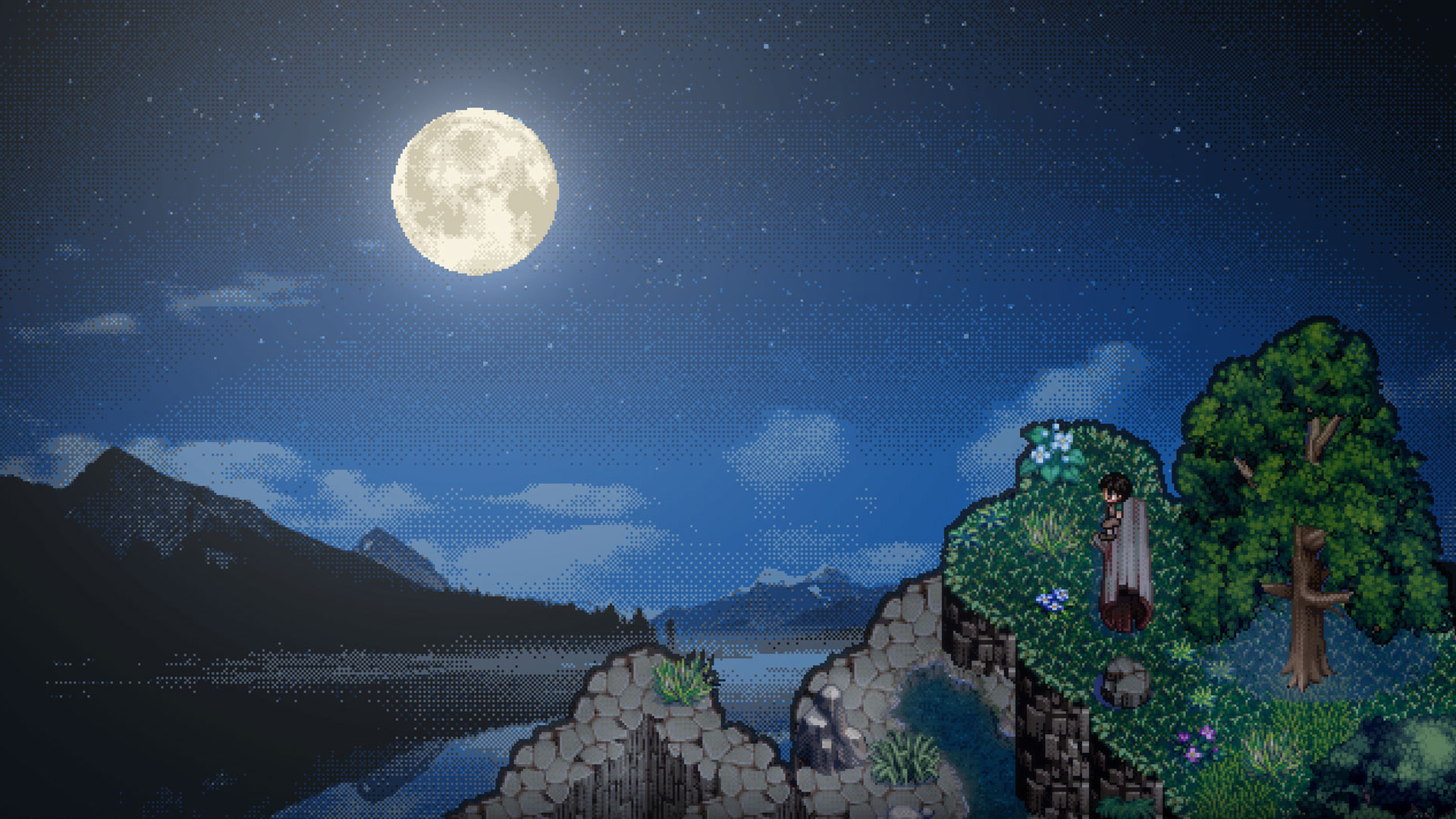 When you’re looking for something both fun and inexpensive to play.

Nope… nope, I’m not going to cry. Ok, I’m definitely crying. To The Moon by developer Ken Gao is one of the saddest indies you’ll play and despite what you may think, this isn’t exactly a bad thing. You get to play as two doctors from Sigmund Corp. who attempt to fulfill a dying old man's final wish of going to the moon.

You (and the old man named Johnny) don’t know why he wants to go to the moon… but boy you find out. When you do, you may want to have a box of tissues handy. For $10, this game is an absolute must-buy (plus Ken Gao has stated that there’s a follow-up game entitled “Finding Paradise” on the way). You can purchase To The Moon for $10 on Steam and GOG, with a mobile release sometime in 2017.

You can essentially purchase any game in the Five Nights at Freddy’s series for $10 or under. Recently, we did an excerpt the impressive success story of FNAF developer Scott Cawthon. If there’s anything you can take away from his story, it’s that he put every ounce of effort he had into these games and it really does show.

So, if you’re looking to scare the living daylights out of yourself, try and get through a night in one of these games. On the first night, you may think this game is a breeze. See a scary animatronic critter? Slam that door shut! However, as each night progresses, you realize that conserving power complicates matters... and that these animatronic animals really don't mess around.

They want to eat you (well, shove you into their metal suits), and they're not going to stop until they do! You can buy Five Nights at Freddy's for $5 on Steam, with additional releases to locations such as the PlayStation Store happening soon according to developer Cawthon.