World of Tanks is Getting Two 1v1 Tournaments

For those who don’t mind rolling solo. 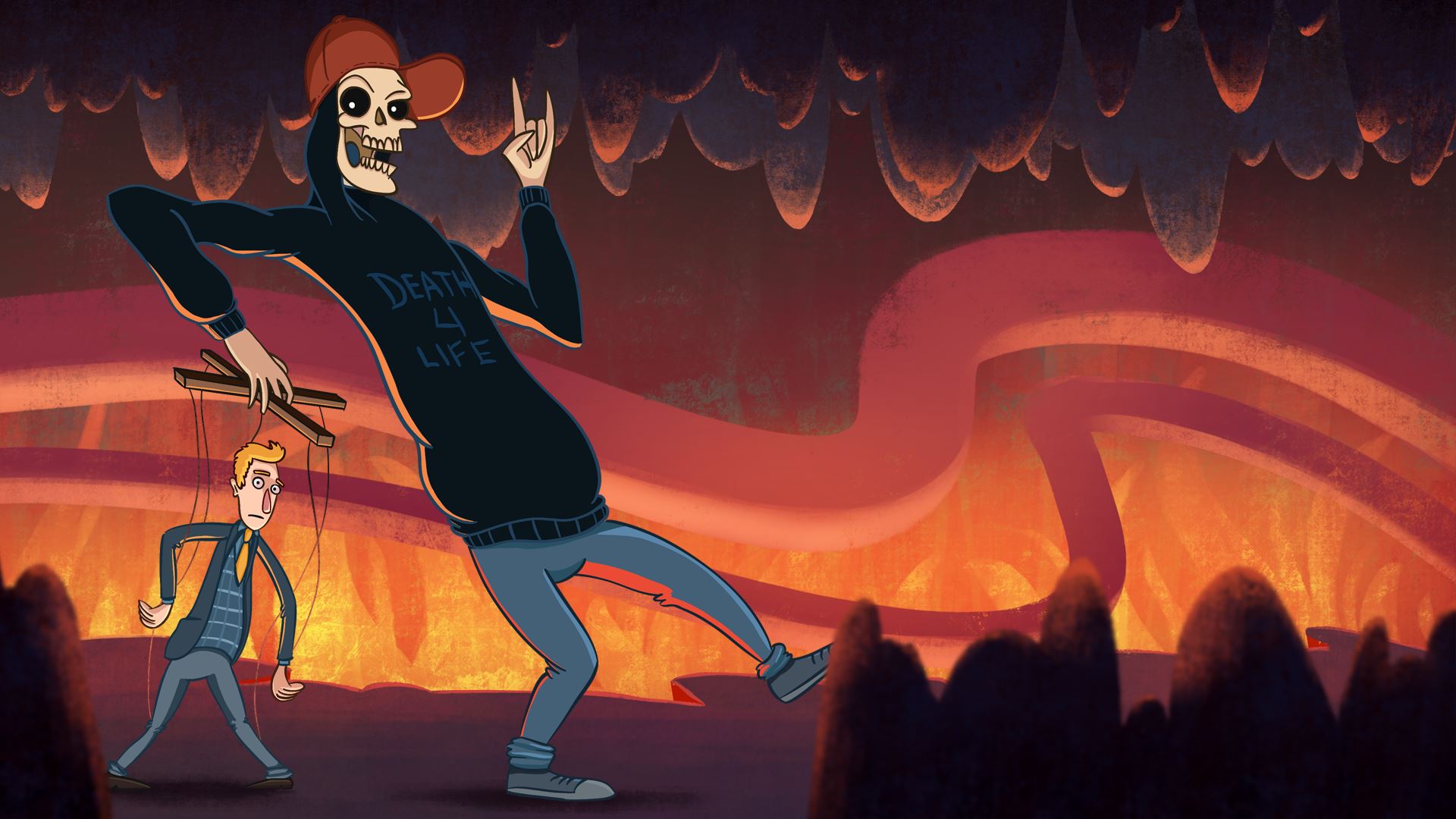 How to Research and Upgrade Modules

Here’s how researching and upgrading modules works in World of Tanks.

We’ve all been there; you get home, hop on your gaming platform of choice, and browse through the selection of new games. You sit there, and slowly come to the realization that there are so many things you want to buy... but you simply cannot afford them! In this day and age, a brand new triple-A title will cost you upwards of $60 (and that’s not including a Season Pass or DLC).

In addition, indie games aren’t always inexpensive little gems. Some can run you $20 or more, and for those of us with little in our pockets to spare, $20 is not cheap. Because of this, we’ve compiled a list of 10 amazing games that are all $10 or under. Furthermore, keep your eye on this year’s Winter Game Sales to purchase these titles for even cheaper than their current purchase price!

Hopefully, you’ll find one of these 10 games under $10 dollars that you love, thus proving you don’t need to break the bank to have an amazing gaming experience!

The one indie game to rule them all, as they may say. We’re positive that developer Toby Fox didn’t intend to garner the massive level of success that has received, but there’s no doubt in our minds that it’s one of the best indie games of 2015. In Undertale, you play as a lost child who has fallen into the Underground.

There, you’ll encounter various monsters that you can battle in a variety of ways—notably using the “passive” option where you can talk things out rather than fight. For $10, Undertale is a universally beloved game that we’re sure you’ll quickly fall in love with as well! You can purchase Undertale for $10 on Steam, and GOG.

For console owners, fret not! There have been rumors circulating around the net that will indeed be ported over to consoles like the Xbox one and PlayStation 4 in the near future.

We recently discovered this quirky title ourselves after watching a few YouTube Let’s Players attempt to make their way through it. On the surface, Manual Samuel feels akin to games like Octodad, Surgeon Simulator, or Goat Simulator where the mechanics are purposefully broken.

However, as you go along you realize the game has far more depth, story, and rip-roaring comedy than you initially expected. In fact, towards the end of the game, we even found ourselves sympathizing with poor Samuel despite his personality flaws in the beginning of the game. Additionally, we also found the voice acting for this game absolutely superb!

You can purchase Manual Samuel for $10 on Steam, the PlayStation Store, and the Microsoft Store!