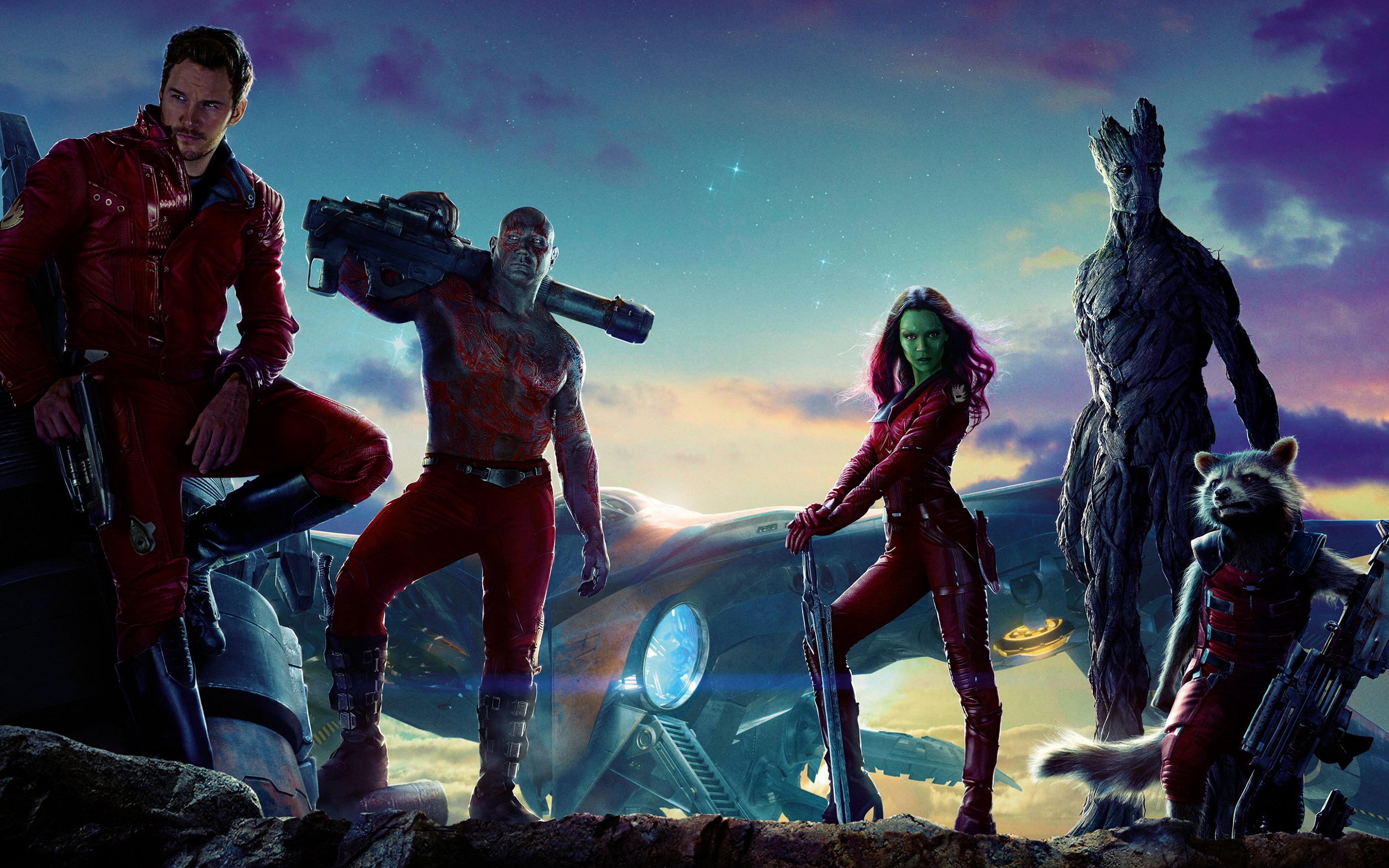 Is Telltale Working on a Guardians of the Galaxy Game?

World of Tanks is Getting Two 1v1 Tournaments

For those who don’t mind rolling solo.

Telltale Games is well-known for taking several pop culture franchises and spinning them into incredible story-based video games. For example, The Walking Dead, Game of Thrones, and recently Batman: A Telltale Series. However, some interesting news was recently leaked suggesting that Telltale Games may in fact be working on a video game adaptation of the beloved Marvel flick, Guardians of the Galaxy.

The rumors themselves all began after a recent strike by the SAG-AFTRA voice actors’ union. During this strike, a document surfaced containing various in-development games which utilize the talents of various voice actors. One of these games includes Guardians of the Galaxy — The Video Game which is located right above The Walking Dead: Season 3.

The document itself has been circulating around the internet like wildfire, and several avid fans were quick to point out that Telltale announced way back in April of 2015 that they were currently working on an “unannounced Marvel project to be released in 2017.” Could Guardians of the Galaxy — The Video Game be the title that Telltale was referencing?

We’ll have to wait until an official statement is made by Telltale to know for certain. Nevertheless, with a Guardians of the Galaxy sequel film due to release on May 5th, 2017, we may indeed end up seeing the release of a corresponding video game by Telltale Games shortly thereafter.

One final note… did any of you catch the two games at the bottom of the list? It looks like WB Games may be working on titles that somehow correlate to popular metal bands Metallica and Black Sabbath. As a metalhead, you can bet I’ll be keeping my eye out for more information on those two titles as well!

What do you think of the leak? Is this information legitimate, or are these simply rumors that will wind up being nothing more than false hope? Let us know your thoughts in the comments below!

For more gaming news here at Indie Obscura, be sure to check out some of our other features including speculation over whether or not Pokémon GO will have a Thanksgiving and Christmas event, how the Obsidian's new game Tyranny has unobtrusive daily login rewards, and why you should make some room on your desk for these awesome Witcher 3 Funko Pop Vinyls!