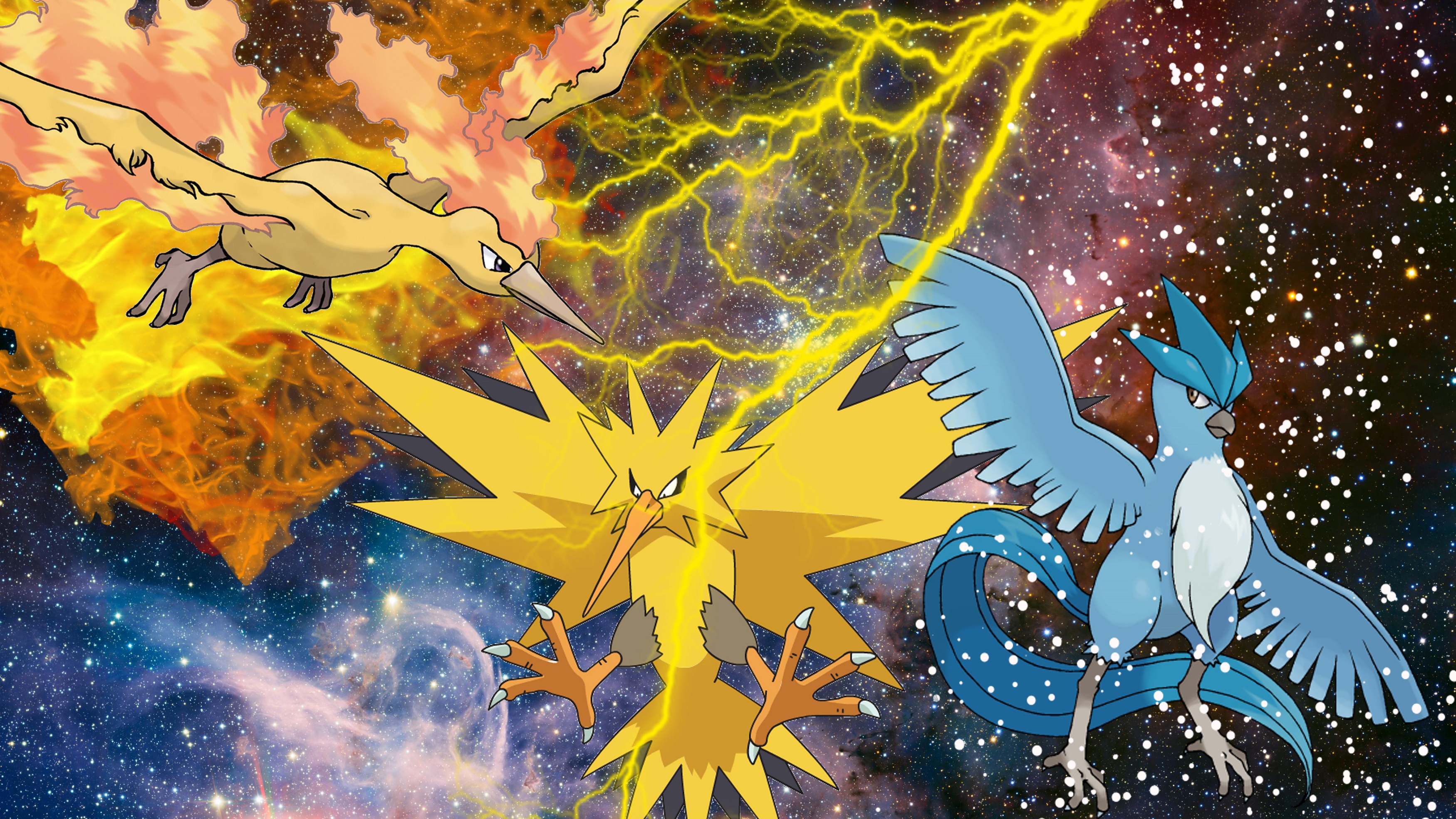 Will Pokémon GO Have a Thanksgiving Event?

Recently, Pokémon GO introduced its very first holiday-themed event for Halloween. During the event, elusive (and somewhat rare) Ghost Pokémon were easier to find and catch.

Additionally, players could earn twice as much Candy (needed to strengthen their Pokémon). The Halloween Event was a massive success and brought back an influx of players who had previously let the app sit untouched their phone.

As a result, developer Niantic is rumored to be contemplating adding in more holiday-themed Pokémon GO events in the near future. With Thanksgiving right around the corner, the question on the minds of Pokémon GO fans is... will we end up seeing a Pokémon GO Thanksgiving Day event?

Taking a look at some of the recent updates added to Pokémon GO—such as Daily Bonus rewards and the eventual introduction of Gen 2 Pokémon—the possibility of additional holiday-themed events seems highly likely if not explicitly guaranteed.

Over the last few months, Niantic has been working hard to improve overall player satisfaction, as well as creating more opportunities for former players to hop back in and resume playing the hit mobile game.

In the past, speculation revolving around a “Legendary Event” ran rampant. At the moment, there’s no way to catch Legendary Pokémon such as Articuno, Zapdos, or Moltres. When a glitch occurred allowing certain players the ability to acquire Articuno, Niantic responded in traditional Team Rocket fashion by removing the Pokémon from all player accounts.

This leads me to believe that they intend to eventually grant players the ability to catch one of these Pokémon around the same time frame, rather than discovering the Pokémon sporadically. Could a Thanksgiving event be one of those moments?

So, how do birds factor into Pokémon GO? Well, Niantic recently removed the frequency of Pidgey spawns. This means that should Niantic decide to make Flying Pokémon more prevalent (like Ghost Pokémon were during Halloween), I highly doubt those Pokémon will include Pidgey.

Instead, Niantic could decide to release one of the Legendary Birds into the game at random, encouraging players to go out and try and hunt it down (and walk off that turkey food coma).

Then again, we could end up with way more Spearow… but how fun would that be, really? Not only this, but a holiday-themed event would be the perfect time to introduce brand new Gen 2 Pokémon .

For example, Ice Pokémon such as the gift-giving Delibird would be the perfect Pokémon to catch during a Pokémon GO Christmas event.

I mean look at him, he's way too cute! Also, does anyone else remember the fun Pokémon Stadium 2 mini-game Delibird's Delivery? If there was ever a perfect Christmas Pokémon, it's the Gen 2 Pokémon Delibird.

Not only this, but the chilly Articuno could make his way into the game as a little Christmas present to loyal players who earn enough Daily Rewards. Who knows? Regardless of whether or not Niantic introduces a Thanksgiving or Christmas event, the one thing that players can take away is that Pokémon GO events create the perfect opportunity to introduce new (and rare) Pokémon into the game.

With new Pokémon comes a surge of players, which is Niantic’s ultimate goal. Taking all of this into consideration, I predict we’ll see some very special additions in Pokémon GO this Thanksgiving and Christmas!

What do you think, will there be a Pokémon GO Thanksgiving event or an event that introduces Legendary Pokémon ? Let us know in the comments below!

For more on Pokémon GO here at Indie Obscura, be sure to check out some of our other features including how Pokémon GO will soon have Daily Bonus rewards, how Pokémon GO helped buoy Nintendo's falling profits, and learn why Niantic reduced the rate of Pidgey spawns in Pokémon GO!