Farewell, CUH-ZVR1, we barely knew you. 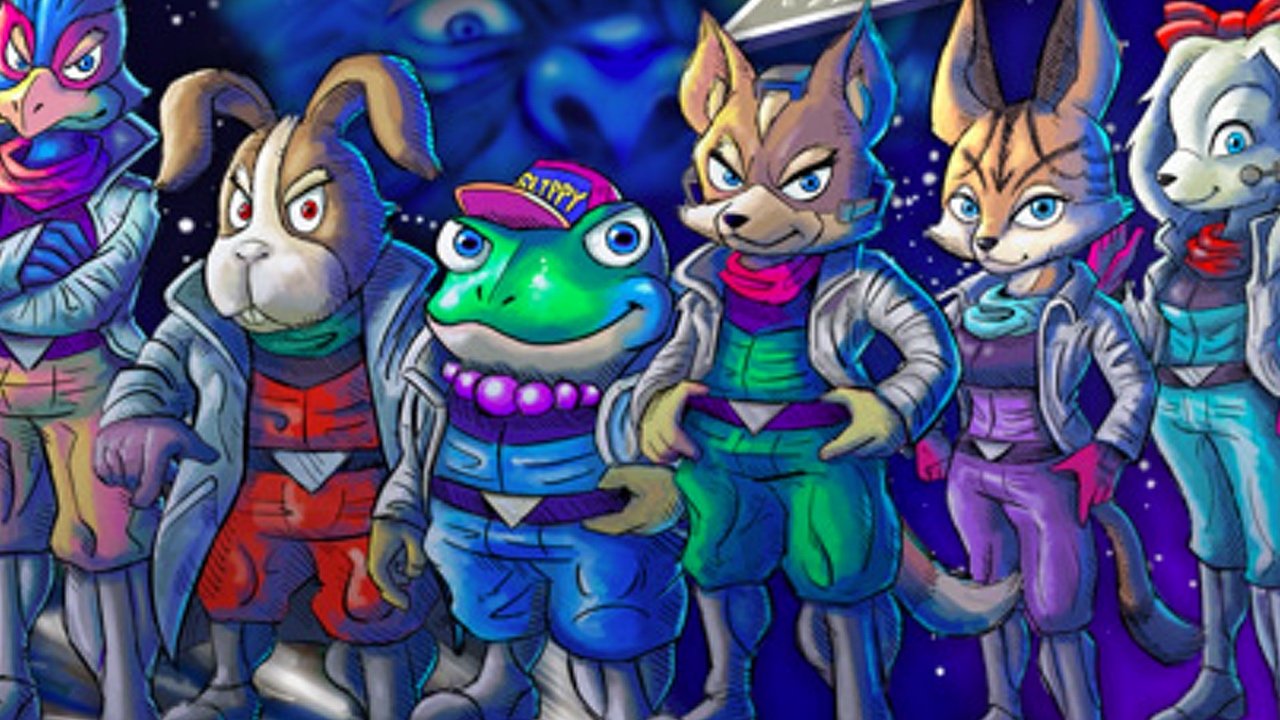 Two decades after Nintendo cancelled the release of Star Fox 2, resigning the Argonaut-developed sequel to a secret life as a Super Nintendo bootleg, fans were finally able to play it legitimately last week with the launch of the SNES Classic Mini.

Now bootleggers have started selling reproduction copies of the SNES Classic Mini version of the Star Fox 2 ROM, and so the circle is finally complete.

Yes, if you have a spare $60 that you're not already giving to a scalper to help secure that SNES Classic you decided not to queue up for because Reggie said it would be fine, then you could always spend it on a Star Fox 2 cartridge based on the SNES Classic version of the code.

Whereas the previous bootlegs were translations, this is a legit English version. Well, "legit" feels like the wrong word, but you know what we mean.

Apparently new versions are appearing on Etsy as well.

Buyer beware, though - these are totally unofficial, usually ROMs imprinted onto donor carts (i.e. other less valuable games) with custom repro stickers on the exterior. The seller of the eBay one notes that it has no save-game battery.

In a curious twist, it also only works on real Super Nintendo hardware rather than the Retron or other reproduction tech. We've forgotten the definition of irony, but maybe it's this.