Grab some great mobile board games for your Android device. 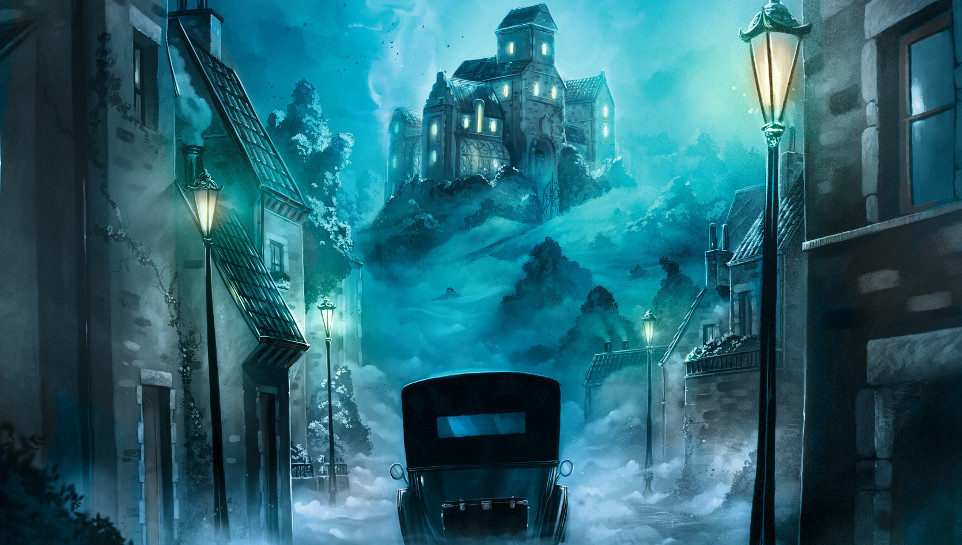 Mysterium Board Game Getting Digital Version In December

Become an all powerful tycoon in Transport Fever by building a thriving manufacturing industry.

Mysterium, the hit horror-themed board game from developer Playsoft, will soon be getting a digital adaptation courtesy of Asmodee Digital. The digital version will recreate the same setup as the physical version which plays out sort of like a spooky take on the classic game Clue.

One player controls the ghost of a murder victim and they must provide subtle clues to the other players who must then uncover the specifics behind the murder such as time, place, and used.

Up to seven players can be in a standard Mysterium match, but Asmodee has also confirmed the digital version will include a story mode which can be played solo.

Asmodee is working on a $9.99 Steam PC version of Mysterium as well as a $6.99 iOS and Android mobile version, with both versions expected to launch sometime in early December.

There will be one murder scenario available at launch with five more planned as free updates. The physical version’s expansion, Hidden Signs, will also be released as a paid expansion for the digital version sometime next year.

For more on the latest Indie Obscura news, be sure to check out our previous coverage of how Pokemon GO could soon be getting generation two Pokemon, what’s next for Darkest Dungeon developer Red Hook Studios, and check out the mobile board games in the latest Humble Mobile Bundle!