Your one-stop resource for the all of this year’s Black Friday gaming deals. 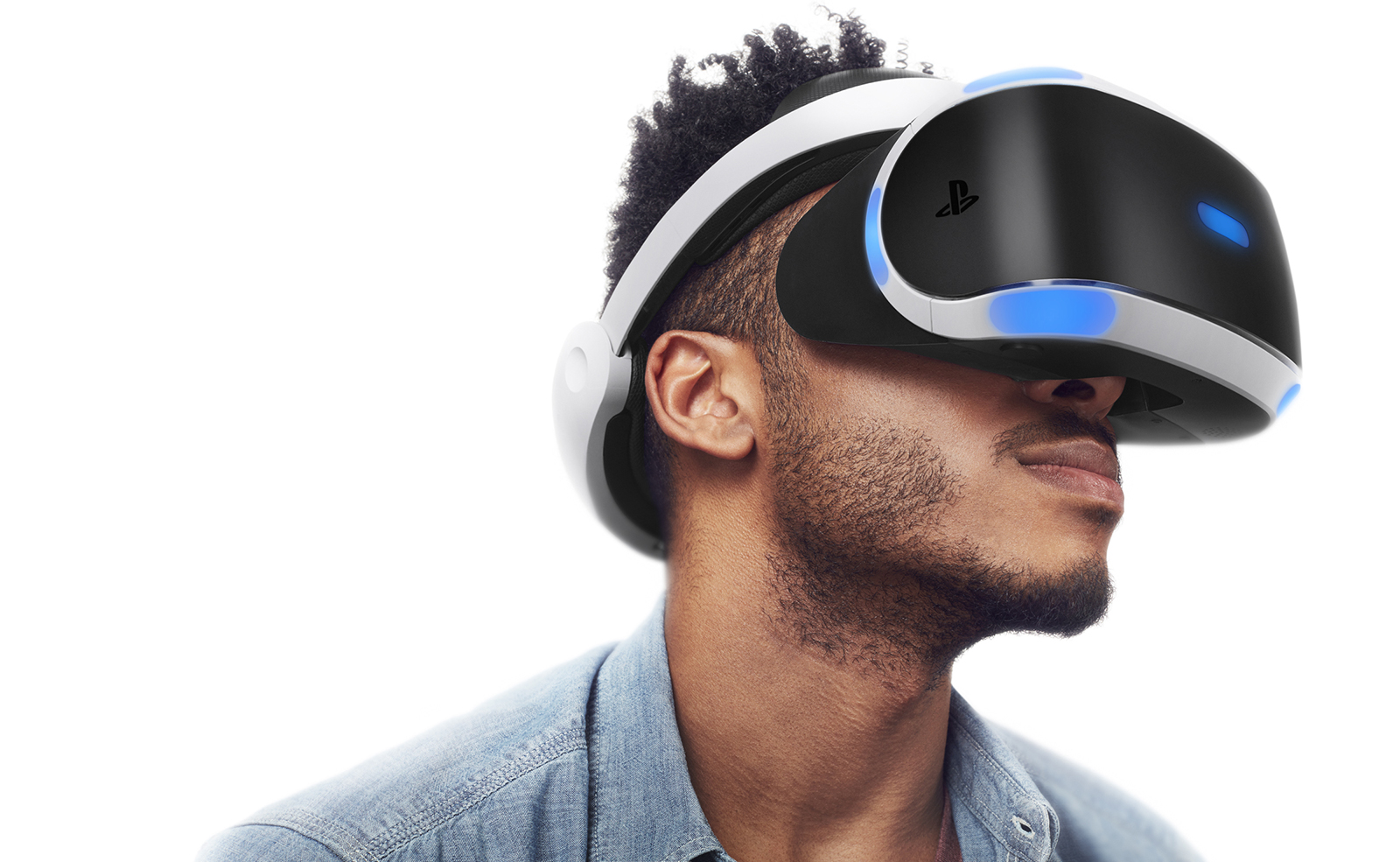 Start off the American campaign in Transport Fever the right way with this guide to the wild west.

Right now, virtual reality is at the forefront of gaming with headsets like the Oculus Rift, HTC Vive, and the Playstation VR which are delivering an impressive array of virtual content that people of all gaming backgrounds can enjoy. Since the Playstation VR is the most recent installment to the bunch, we've put together a list of some of the best PS VR games currently available.

PSVR Worlds is an assortment of games by London Studio that shows off the power of virtual reality using a variety of unique experiences that players can enjoy. A few games included in this pack are The London Heist, where you’ll play the part of a gangster in the midst of an armed robbery; Into The Deep, where you’ll explore the mysterious depths of the ocean; and VR Luge, where you can enjoy the thrills of being an rogue street racer.

Check out PSVR Worlds on the PlayStation Store.

Fans of the Sega and Playstation 2 action and rhythm based shooter, Rez, will immediately fall in love with the beautifully remastered version dubbed, Rez Infinite. With its updated stunning visuals and critically acclaimed soundtrack in 3D audio, fully immerse into a neon-colored techno-fueled world that you thought you’d only see in your dreams.

Check out Rez Infinite on the PlayStation Store.

Keep Talking and Nobody Explodes

Grab a friend and test the bounds of your friendship by having them utilize their bomb diffusing expertise to assist you in escaping the confines of a virtual room with a ticking time bomb. Hopefully you’re great at communicating because you’ll only have a limited amount of time to complete the task or else.. KABOOM!

Check out Keep Talking and Nobody Explodes on the PlayStation Store.

What is it about simulation games that makes people want to do what they do in real life but in the form of a video game? In Job Simulator, you get to go to work and goof off as much as you want. The best part is, you’ll never lose your job. This game encourages you to throw those gas station hot dogs at your customers and chuck those important documents into the paper shredder, and quite frankly, it’s hilarious and a lot of fun.

Check out Job Simulator on the PlayStation Store.

In this atmospheric VR game, you’ll play as Bess, a young adventurer that has crashed her plane into a castle, has lost her father in the process, and is now stranded. You’ll follow her on a virtual quest where you’ll be tasked with completing various puzzles in an effort to find her father and escape the mysterious fortress.

Check out Wayward Sky on the PlayStation Store.