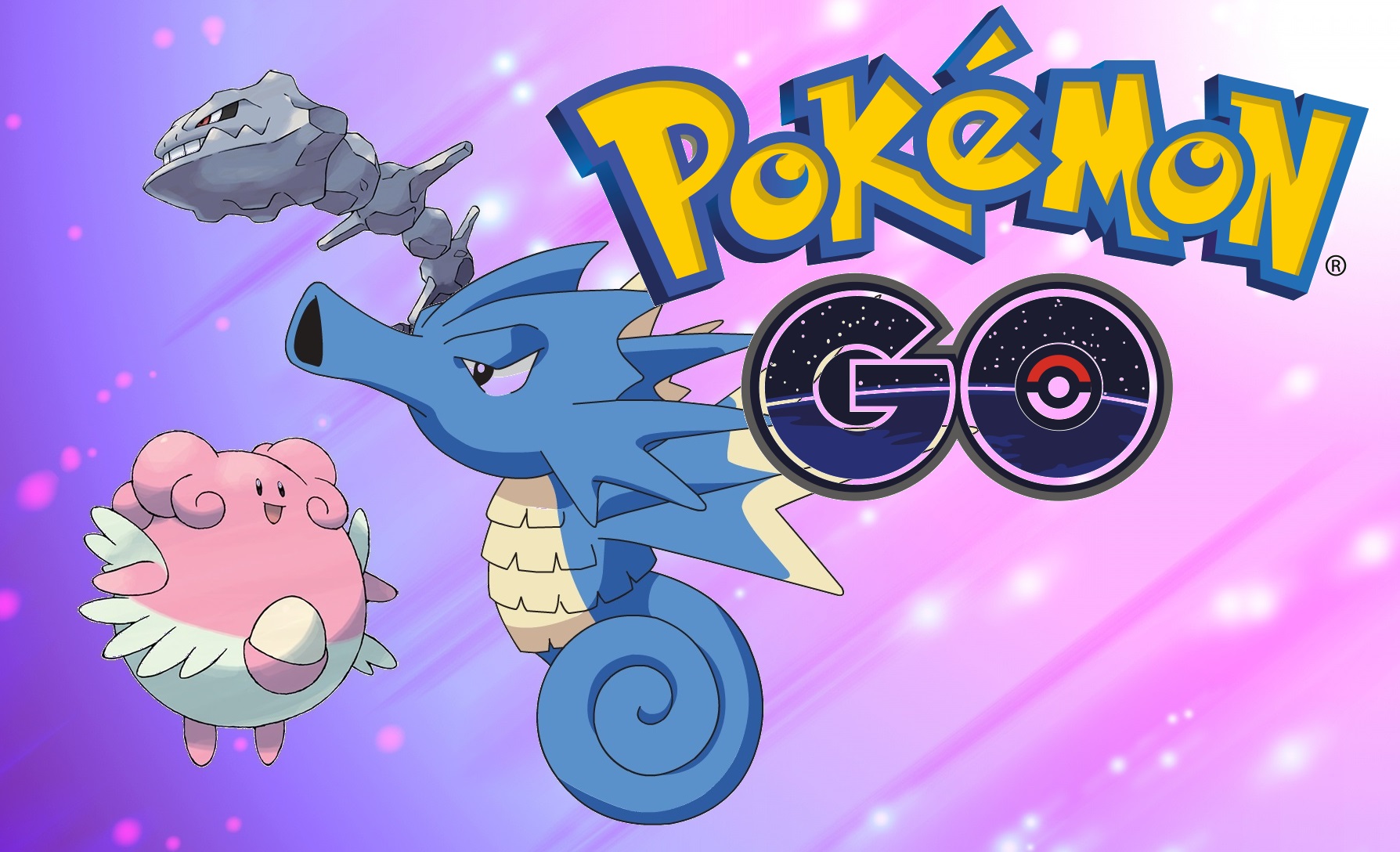 Check Out The First Week Of The TankRewards Tanksgiving Event

The first wave of TanksGiving missions are live now.

Niantic Labs has been working to push new updates and features into its augmented reality game Pokémon GO since its release in July. Now, it looks like the studio may be prepping a major update which will add in an entirely new generation of Pokémon.

According to The Silph Road, who looked through Pokémon GO’s latest update found code referencing all of the 100 Pokémon from the series’ second generation (Cyndaquil, Totodile, Chikorita) as well as a line referencing the move “Transform” which is famously used by the amorphous Pokémon, Ditto.

As dedicated Pokémon GO players likely know already, Ditto is currently the only non-legendary Pokémon from the original 151 who cannot currently be found in Pokémon GO. This means that Niantic could be getting ready to introduce the transforming Pokémon into the game.

Niantic also announced via a recent blog post that the beta version of the newly revamped Nearby Pokémon feature is now being rolled out for additional testing in certain parts of Arizona, Seattle, and the entirety of the San Francisco Bay area.

Over the past several months, the feature has only been available in certain parts of San Francisco and Niantic says that—as testing in these new regions continues—it will roll the new Nearby Pokémon feature out to more and more areas.

For more on Pokémon GO here at Indie Obscura, be sure to read about how Niantic recently reduced the spawn rate of certain common Pokémon, how Pokémon GO will soon be getting daily bonus rewards, and how Pokémon GO helped buoy Nintendo's falling profits.