Now players won’t experience the unique frustration that comes with catching yet another Pidgey. 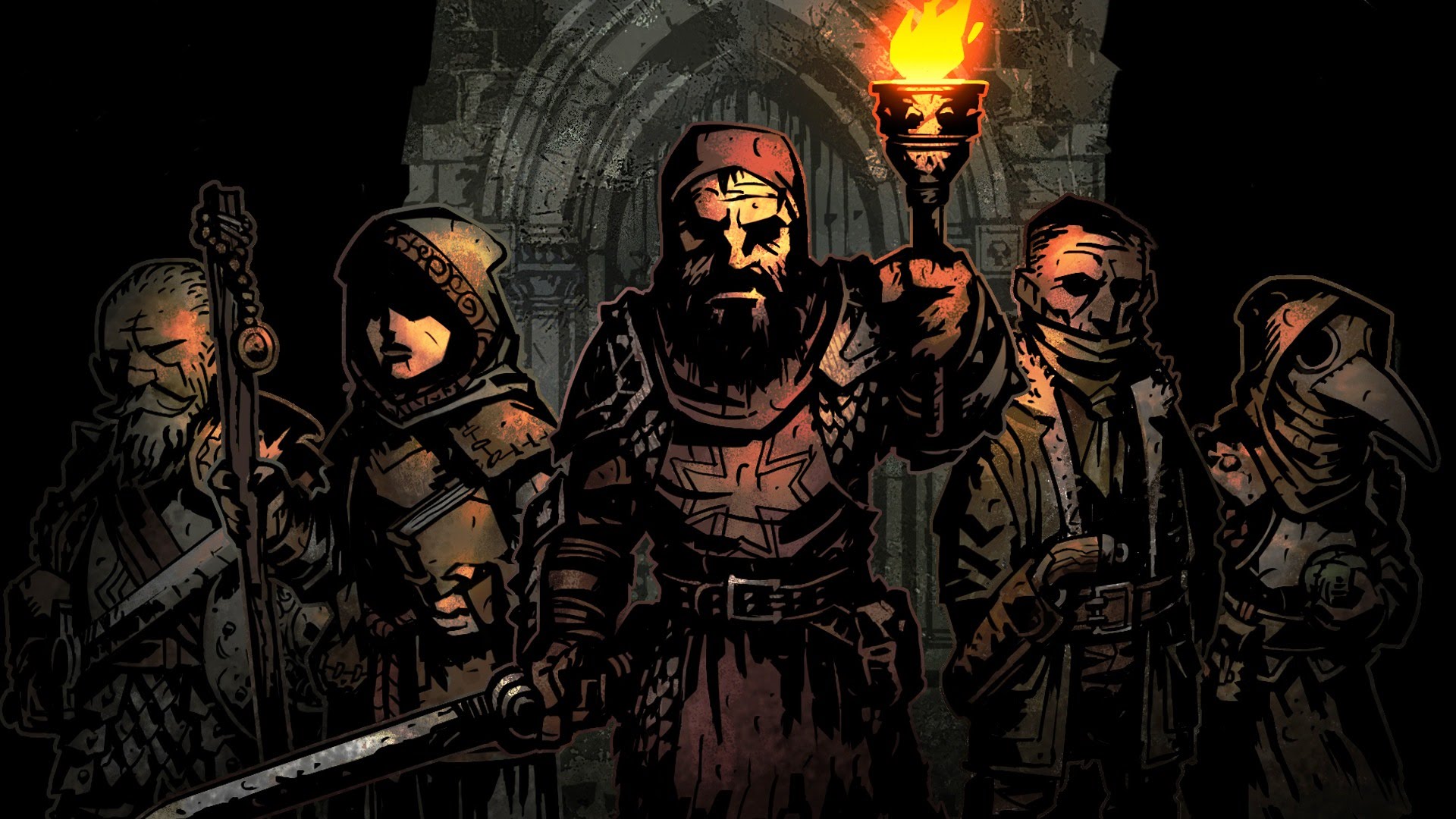 Batman: The Telltale Series Realm Of Shadows - Episode One Review

In episode one of the Batman Telltale series, Bruce Wayne struggles with maintaining the reputation of his 2 identities.

Red Hook Studios, the indie development team behind the hit horror-fantasy roguelike Darkest Dungeon, has announced that over one million copies of the game have been sold across various platforms. Not only that, but the studio has also outlined the future plans it has for both Darkest Dungeon and its other game projects.

According to a new blog post from Red Hook, the recent PS4/PS Vita launch of Darkest Dungeon helped push the game’s sales past the one million mark, bolstering the already impressive sales numbers the game had attained on PC. As for what’s on the horizon, modding support should soon be available for the PC version of Darkest Dungeon via the Steam Workshop.

Additionally, Red Hook is still working out the logistics of porting Darkest Dungeon over to additional game platforms, with a mobile tablet version being of particular interest. Official Darkest Dungeon merchandise like art books and posters are being worked on as well. Lastly, Red Hook confirmed that the development team is working on a brand new game, though the game is still only in the conception stage and hasn’t begun production yet.

Whether or not the new game winds up being a new entry in the Darkest Dungeon franchise or an entirely original outing remains to be seen, though Red Hook did reiterate that Darkest Dungeon will always have a special place in its heart.

For more on the latest Indie Obscura news, be sure to read our previous coverage of Pokemon GO’s upcoming daily bonuses and how Niantic recently reduced the spawn rate for common pest Pokemon in Pokemon GO. Additionally, learn more about the new game teased by Journey developer thatgamecompany!