The FV201 (A45) Returns to the World of Tanks Premium Shop

Grab the highly mobile heavy tank while you can. 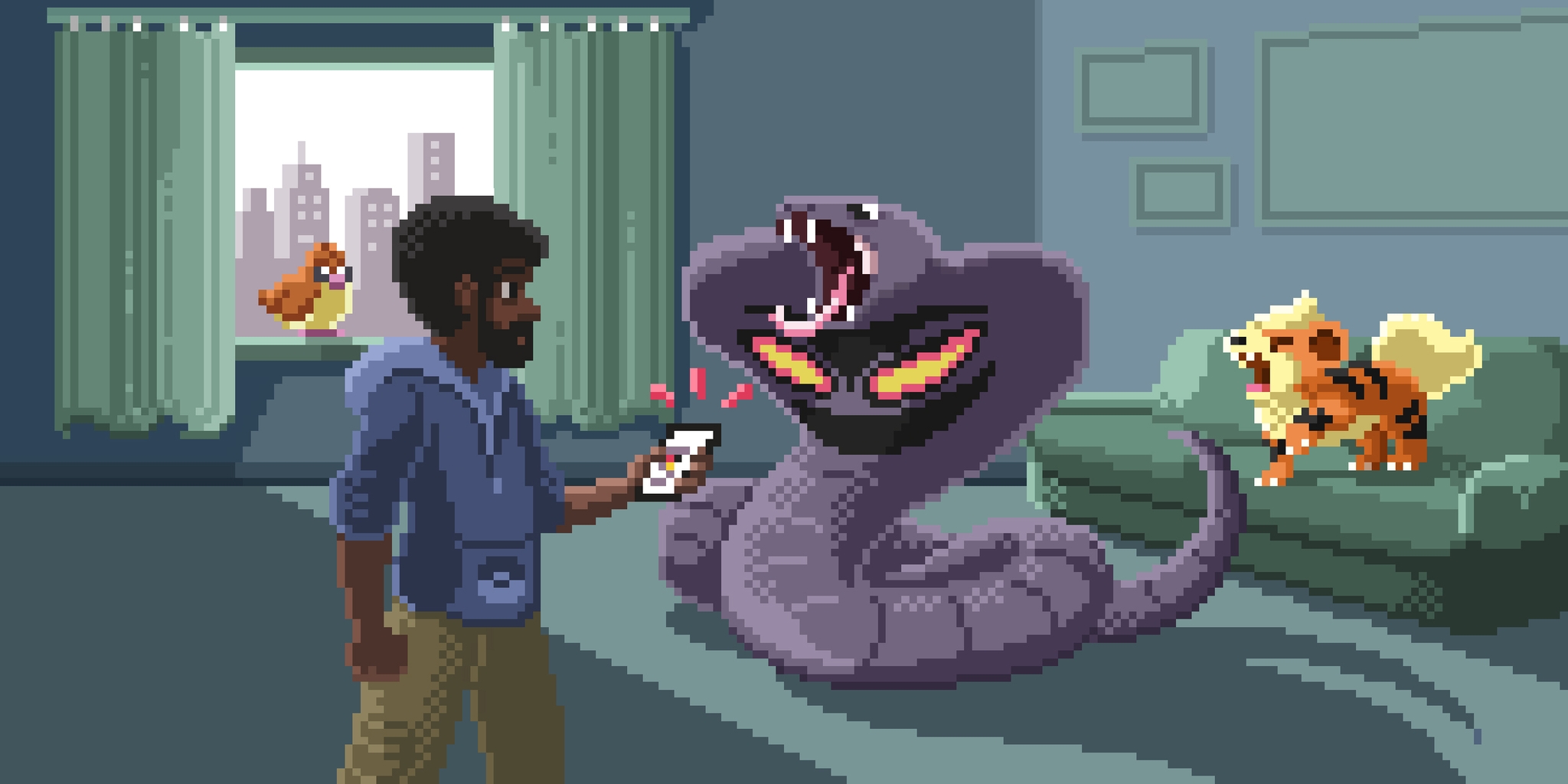 Over one million copies have been sold.

It’s no secret that Pokémon GO players have come to hate Pidgey. When playing the game, it’s easy to feel as though this infuriating little bird Pokémon is just about everywhere. While your phone vibrating to notify you that yet another Pidgey is perched upon your desk can be annoying, there’s another occurrence driving players up the wall—hatching one out of an Egg.

Thankfully, Niantic has heard these various player complaints and have made some pretty big in-game changes. First, neither Pidgey nor Rattata will hatch from eggs in Pokémon GO. A tweet from Pokémon GO’s Twitter page reads: “Professor Willow has discovered that Pidgey and Rattata no longer hatch from Eggs. He also found that Eevee now hatches from 5km Eggs only.”

This means that trainers who diligently walk to hatch Eggs (particularly 10km Eggs) will receive better Pokémon as a reward.

Additionally, Niantic has reduced the rate in which players happen upon Pokémon such as Pidgey, Rattata, and Zubat. This comes as a breath of fresh air, as we know we were personally sick of wasting our Poké Balls on obnoxious pest Pokémon in order to accrue Stardust.

Following Pokémon GO’s Halloween Event, many players have reported encountering a variety of different Pokémon in their area. Where there were previously Weedle and Caterpie (and seven million Rattata), now hide Pokémon like Ghastly or Squirtle.

Professor Willow has discovered that you may encounter other Pokémon where Pidgey, Rattata, and Zubat were previously more commonly found.

These changes, on top of the new Pokémon GO daily bonus feature, serve as an incentive for players to hop back into the game and resume their quest being the very best like no one ever was. Although we’re still patiently waiting for the San Francisco-exclusive Pokémon GO tracker to roll out in our location, we’re more than content with Niantic caging up some of those pesky Pidgeys.

What do you think of these new Pokémon GO changes? Let us know in the comments below!

For more on Pokémon GO here at Indie Obscura, be sure to check out some of our other features including how Pokémon GO helped buoy Nintendo's falling profits, why Niantic has no solid plans when it comes to updating Pokémon GO's tracking system, and the impressive news that Pokémon GO averages 2 million players per day.