With Faction Rallies winner to be announced on resumption of service. 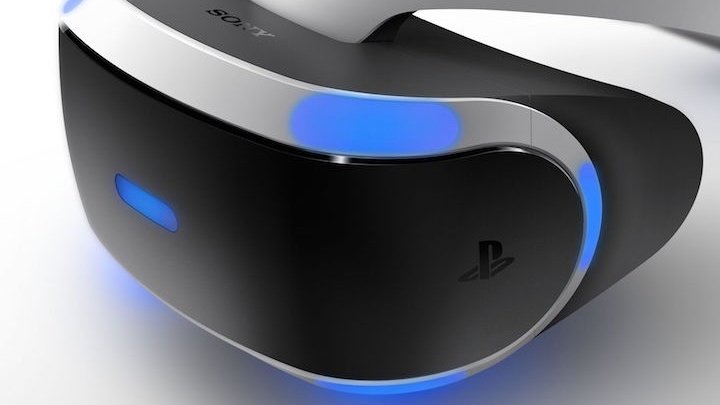 Do a barrell roll?

Sony has announced that it is working on a slightly refined version of its super successful PlayStation VR headset. The new model will hit the market at an undisclosed future date and replace the existing one, retaining its $399 price point.

"A hardware update to PlayStation VR is being prepared. The new version, model number CUH-ZVR2, features an updated design that enables the stereo headphone cables to be integrated with the VR headset and a slimmer, streamlined connection cable," Sony explained in a PlayStation Blog update.

"There’s also an updated Processor Unit that supports HDR pass through, enabling users to enjoy HDR-compatible PS4 content on a TV without having to disconnect the Processor Unit in between the TV and the PS4 system. This function can be used only when the VR headset is turned off."

Annoyingly, existing PS VR owners cannot swap out their old processor unit for the new ones because they use different cables. Another great day for early adopters!

So how can we tell we're buying the new model when the time comes?

Got it. We've no idea when the new model will be released, so why not see how many times you can watch the new PS VR sizzle reel above beforehand?