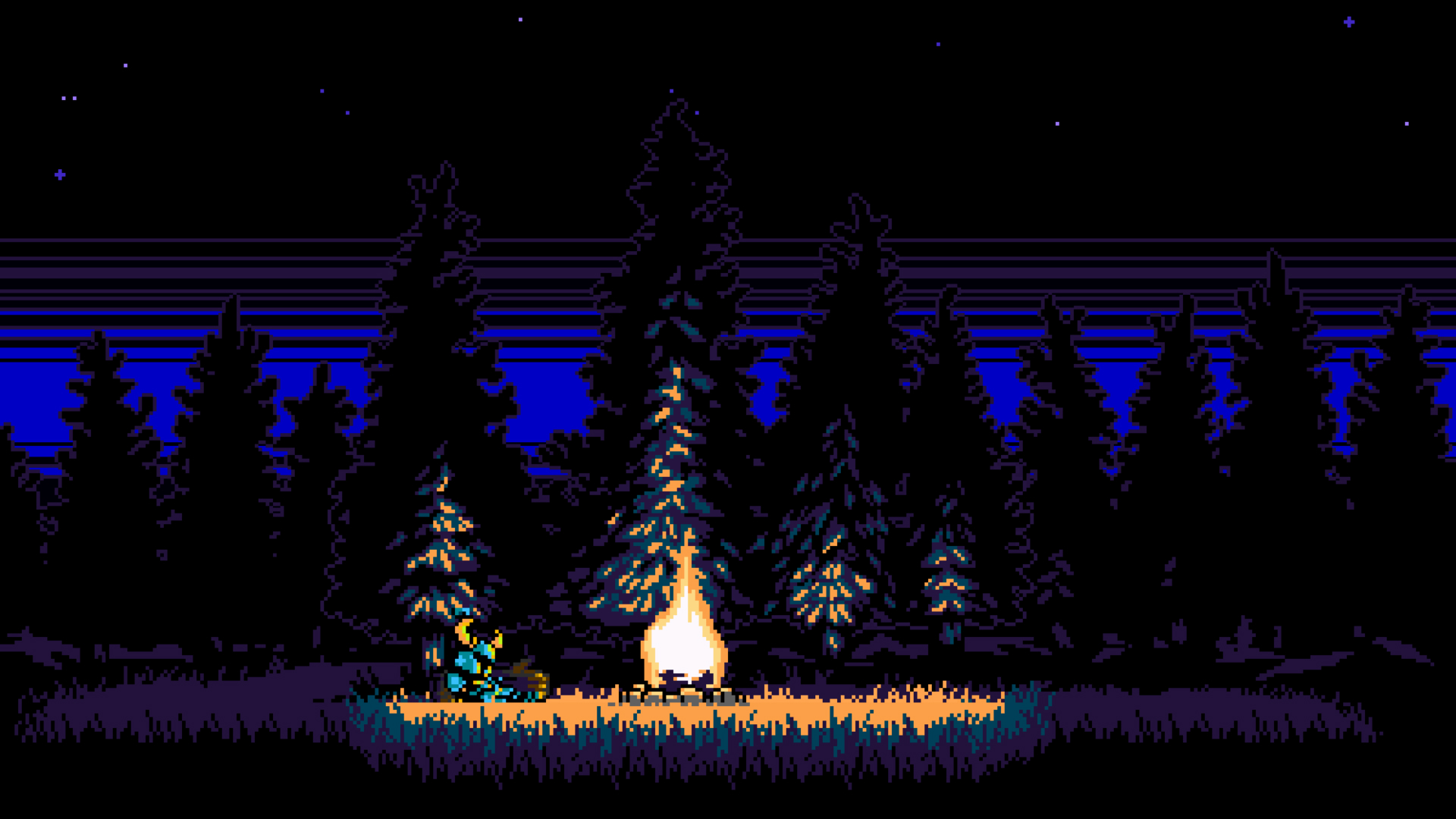 The FV201 (A45) Returns to the World of Tanks Premium Shop

Grab the highly mobile heavy tank while you can.

Along with the chill winter air and the warmth of family this holiday season comes sales… lots and lots of sales. Whether it’s Black Friday, Cyber Monday, or the various after-Christmas sales, there’s no shortage of deals to match your shopping needs.

In fact, gamers seem to realize this fact more than anyone, as nothing brings thrifty gamers out of hiding quite like good old-fashioned sales. Are you aware of all of the 2016 Winter Game Sales and deals in addition to the massive Winter Steam Sale free-for-all?

If not, we’ve put together a quick guide to all the Winter Game Sales to help take some of the chaos out of your holiday shopping!

This year, the 2016 Winter Steam Sale dates were reportedly leaked on Twitter stating that the first leg of the sale would begin November 23rd (the day before Thanksgiving) and would end on November 29th. The official Winter Steam Sale 2016 dates were listed as December 22nd until January 2nd. Indie Obscura will update the dates once they are officially confirmed.

Thousands upon thousands of PC titles will be discounted, with special deals constantly rotating via flash sales and daily deals. If you have a particular game you’re after, be sure to add it to your Steam wishlist to track when it goes on sale.

GMG hosts a massive Winter Sale alongside Steam, with hundreds of titles discounted up to 90% of their list price. To get the best possible deal on games during the 2016 Winter Sale, be sure to create a free account and sign in to view special VIP Member deals.

Additionally, there will be a 20% coupon code which you can enter in during checkout and special Mystery Packs which contain random PC titles at bundled prices.

The GOG Monstrous Fall Sale is currently going on right now and features bundles by various game developers and publishers. As of the time of this writing, the GOG Build-Your-Own Bundles include:

The GOG bundles and deals are updated daily, so be sure to check back in frequently to see the latest games on sale. Additionally, by purchasing deals during the GOG Winter Sale, you can earn XP towards unlocking free games, badges, and more!

This year, Cyber Monday begins on November 28th and spans a wide variety of retailers. Among these retailers is Amazon, with hot deals on gaming platforms such as the Xbox One and PlayStation 4, as well as both physical and digital game copies.

These deals will also rotate and fluctuate with various Daily Deals and Lightning Sales. Additionally, Amazon is having a Countdown To Black Friday Sale which you can take advantage of right now, though we recommend waiting until the Cyber Monday Sale for the best possible pricing.

To track pricing on Amazon deals you can use the website CamelCamelCamel and input the item URL or name to compare the current price to the lowest price the item has ever been at.

Finally, be sure to check out our article on the best websites to find deals on games which you can use to cross-reference all of the Winter Game Sales!

For more features here at Indie Obscura, be sure to check out our other features including our indie game gift buying , our list of indie games of the month for ideas on what to buy during the Winter Game Sales, and info on the new Nintendo Switch console coming in March of 2017.