Learn about the creation of the popular indie game Rocket League in this brand new documentary by Noclip. 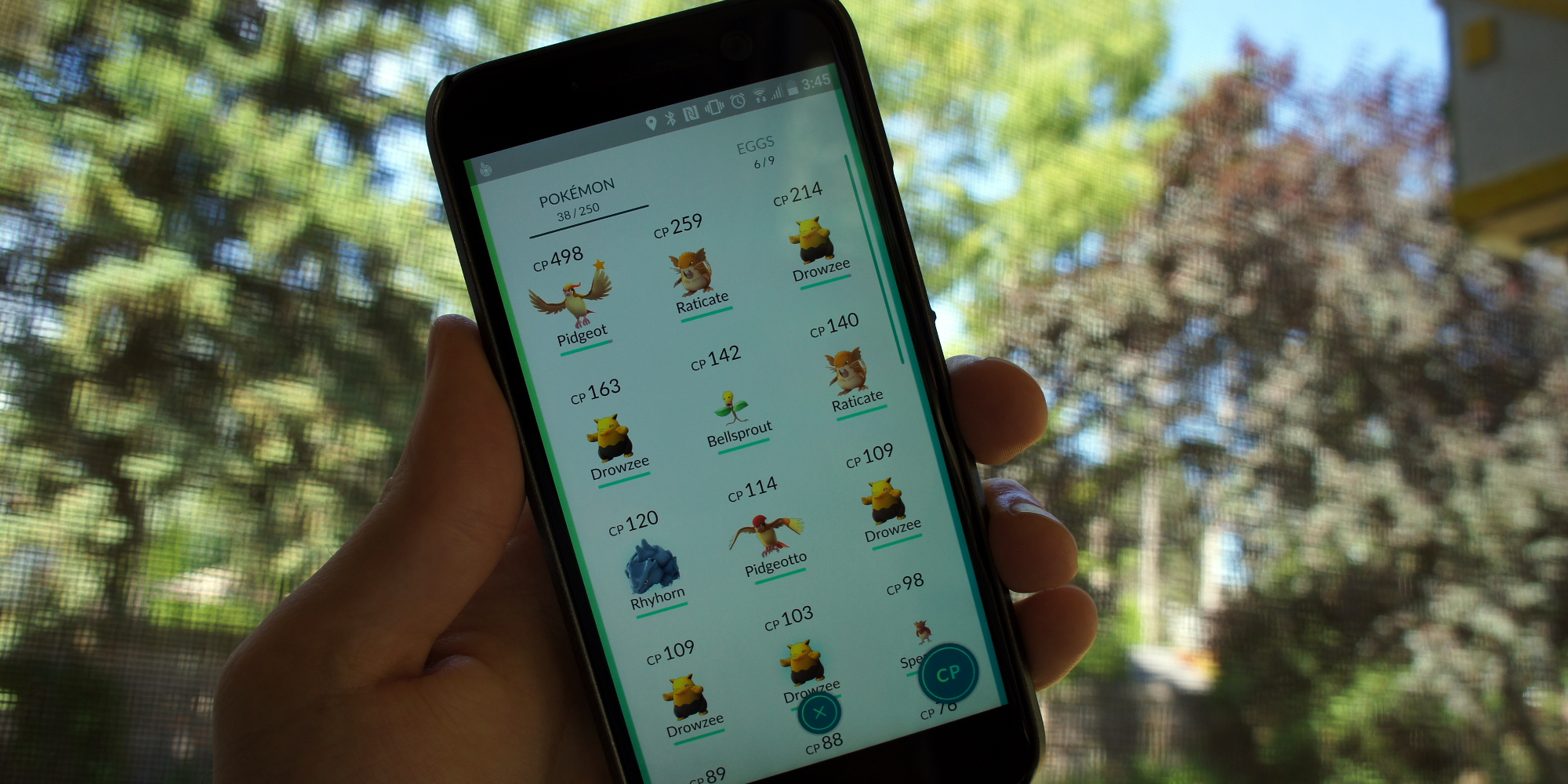 Everything you need to know about the upcoming 2016 winter game sales.

Niantic Labs recently announced the next major feature that will be coming to Pokémon GO in a future update—daily bonus rewards.

According to a new post on the Pokémon GO website, daily bonus rewards will offer added incentives for completing certain in-game tasks on a daily basis, with the full effects of the daily bonuses being granted once a player attains a seven-day streak. The bonuses will work as follows:

The game will automatically keep track of a player’s daily bonuses and will notify them of how many more days are needed to attain the seven-day streak. A release window for the daily bonus rewards update hasn’t been announced yet, but the fact that Niantic is now detailing the feature indicates that it should be ready soon.

For more on the latest Indie Obscura news, be sure to check out our previous coverage of the new trailer for Lunar Software’s sci-fi horror game Routine, the new game teased by Journey developer thatgamecompany, and how you can learn more about the creation of Rocket League courtesy of a brand new documentary by Noclip.