In-game goodies can be had as well. 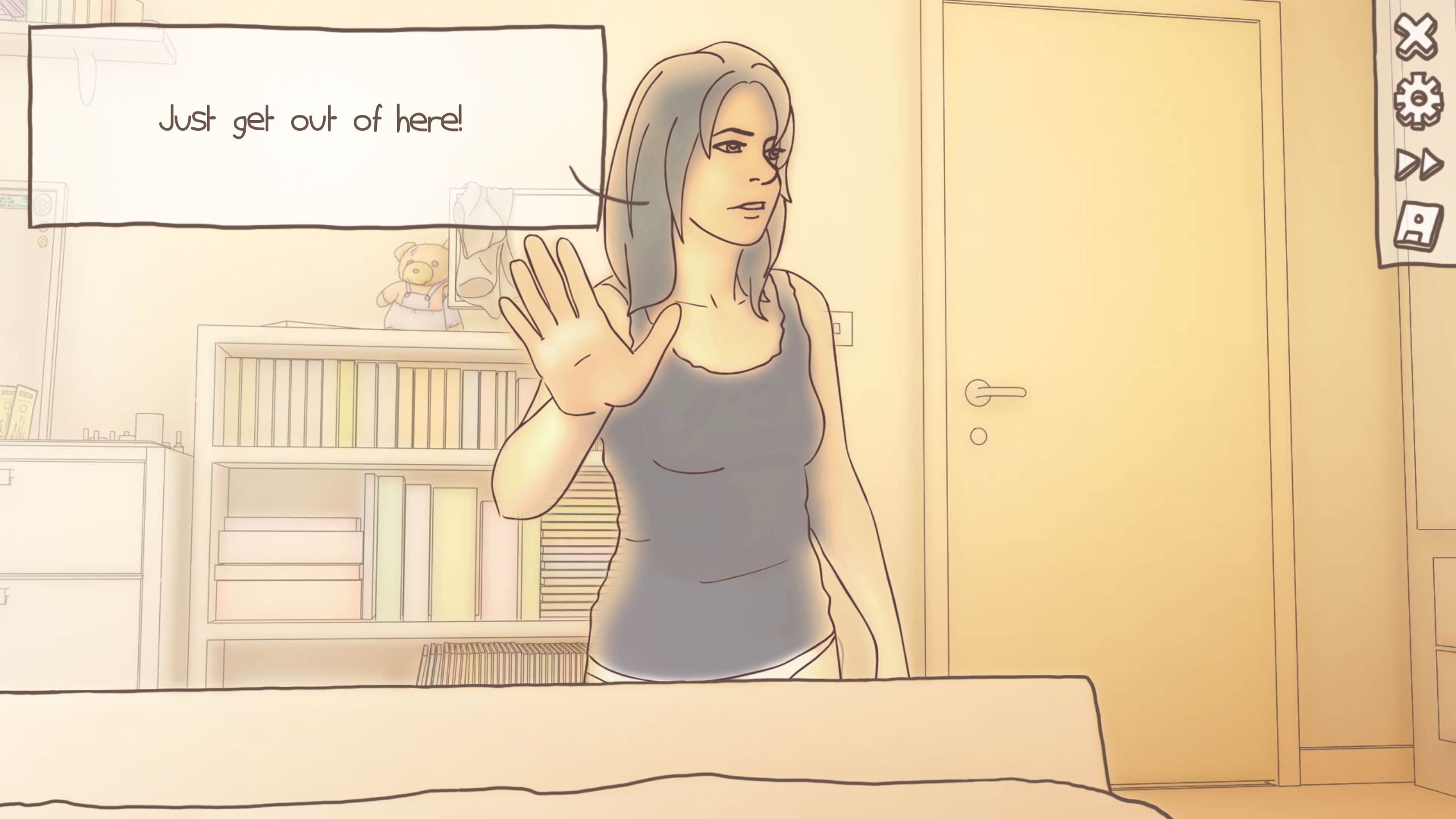 Indie Games Of The Month

Learn about the creation of the popular indie game Rocket League in this brand new documentary by Noclip.

As a website that focuses primarily on indie games, we decided to put together a monthly list of games we’re really excited about and think you should check out. We’ll try to keep this list as diverse as possible so everyone can find something here that appeals them. Here are our indie games for the month of November!

Owlboy is a 10 year long project by D-Pad Studios that finally saw its release on the first of this month. Needless to say, the indie game industry was all a-buzz about the long awaited title. The game features beautiful hi-bit pixelart, a wonderfully atmospheric OST, and a charming protagonist by the name of Otus. In Owlboy, you’ll follow Otus on a transformative and unforgettable adventure. Lovers of old school RPGs will fall in love instantly.

Business tycoons get your investors ready to build the best transportation system the continent has ever seen. Transport Fever by Urban Games is a transportation focused tycoon simulator that tasks you with building bus stations, railroads, and airports in an attempt to increase the transit of people and goods. Transport Fever is the successor to crowd-funded and well-received business simulation game, Train Fever, and is guaranteed to bring hours upon hours of entertainment to tycoon simulation enthusiasts everywhere.

Add Transport Fever to your wishlist on Steam.

Hero’s Song is a roguelike massive multiplayer game that’s a fantasy RPG player’s dream come true. The most exciting feature of the game is that it allows you to choose which gods and goddesses will influence the world you create. The worlds are all procedurally generated with a unique history that’s based upon your choices. Hero’s Song also features permadeath, action RPG combat, the ability to play alongside your friends and up to 200 other players within the worlds you create. Presently, the game is in Early Access but is expected to release this month.

Add Hero’s Song to your wishlist on Steam.

Lantern allows you to guide a bright red lantern through the scenic peaks and valleys of Asia, bringing a surge of color, warmth, happiness and peace to the world around you. It’s a game that offers beautiful polyart visuals, relaxing music and an immersive experience with the option of VR support for Oculus rift and HTC Vive. If you’re looking for a relaxing and engaging gaming experience then look out for Lantern which is scheduled for release sometime this month.

Add Lantern to your wishlist on Steam.

A multiplayer strategy game hinged on your survival in a post apocalyptic world.

Get Overland on itch.io.

You’ll take on the role of bartender at a dystopian bar where you’ll unravel some of the most gripping stories from your clients.

Experience the awkward aftermath of a one night stand and witness the path you lead your character down using various dialogue options.

Be sure to check back next month for December's list and let us know what you think of November's indie games of the month in the comments below.