Steven Seagal Strikes His Way Into World of Warships

Add one of the most iconic action heroes to your crew. 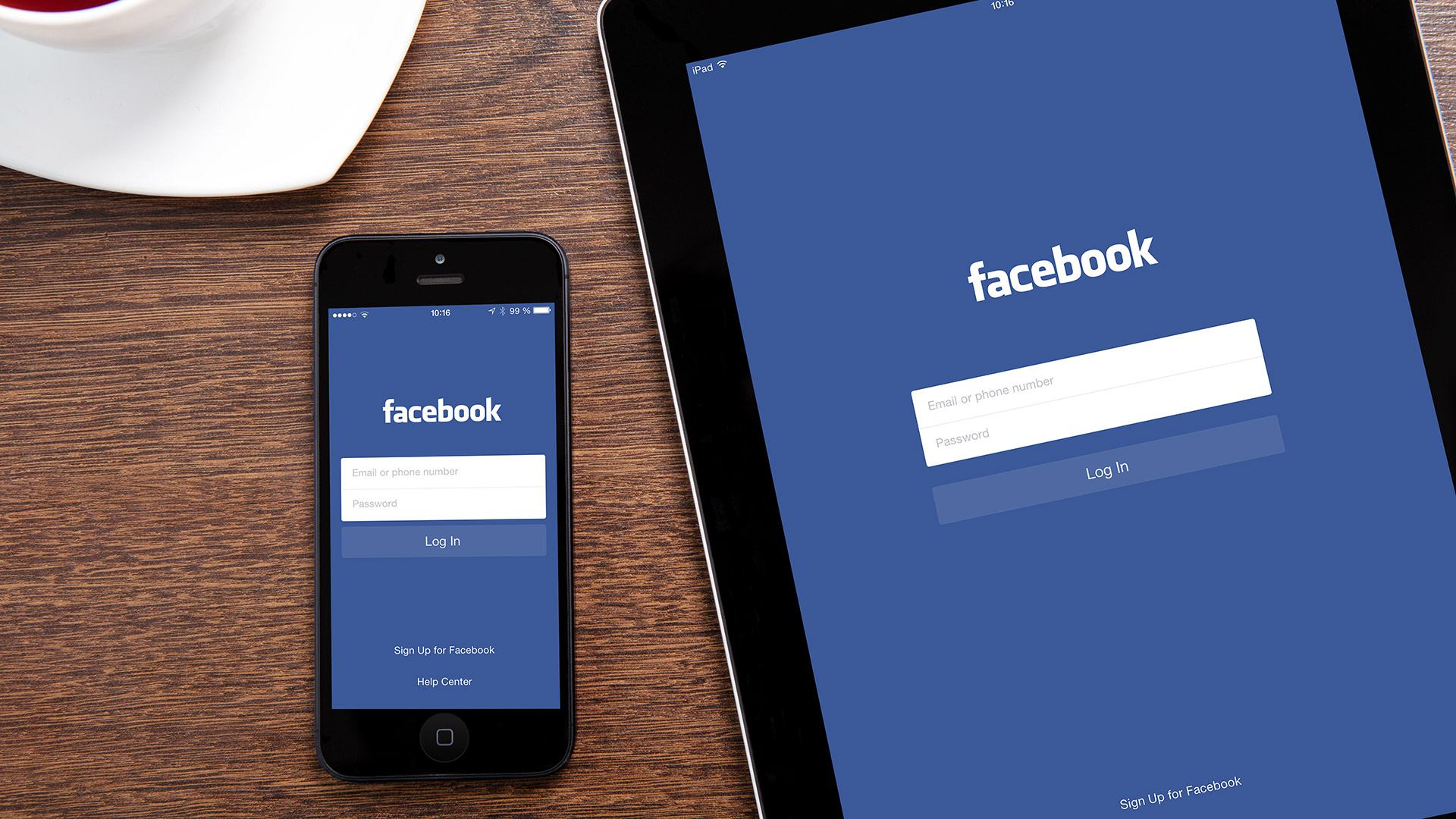 How thatgamecompany is working on thatnextgame.

Back in May of this year, Facebook announced that they were working on a brand new casual PC gaming platform. Taking the place of the Facebook Games Arcade, Facebook’s new “Gameroom” platform successfully aims to make it easier for indie developers to publish on its platform.

At Unity’s annual Unite conference, Facebook launched the new Gameroom and announced that developers would easily be able to transfer over games built in the Unity engine. Resembling an older version of Steam, the new Facebook Gameroom platform aims to start small by only hosting games 200MB and under (though it will consider games up to 500MB on a case-by-case basis).

Facebook’s intention to work closely with Unity is an interesting choice, especially considering how developers will be able to upload their games directly to the platform. It’s unclear whether or not Facebook intends to utilize a program similar to Steam’s Greenlight, or if they will be similar in nature to websites like Game Jolt where all games are accepted and can be rated by users.

Additionally, the program is still in a beta state of sorts, especially considering the size of the games it currently accepts. Facebook will expand to accept larger games. In the meantime, we’ll be keeping an eye on Facebook’s quirky new gaming platform!

For more indie game news here at Indie Obscura, be sure to check out our other features including the importance of Unity for indie game developers, how the indie game Obduction is adding VR support, and the upcoming release of the sci-fi indie Routine.