The game has been four years in the making. 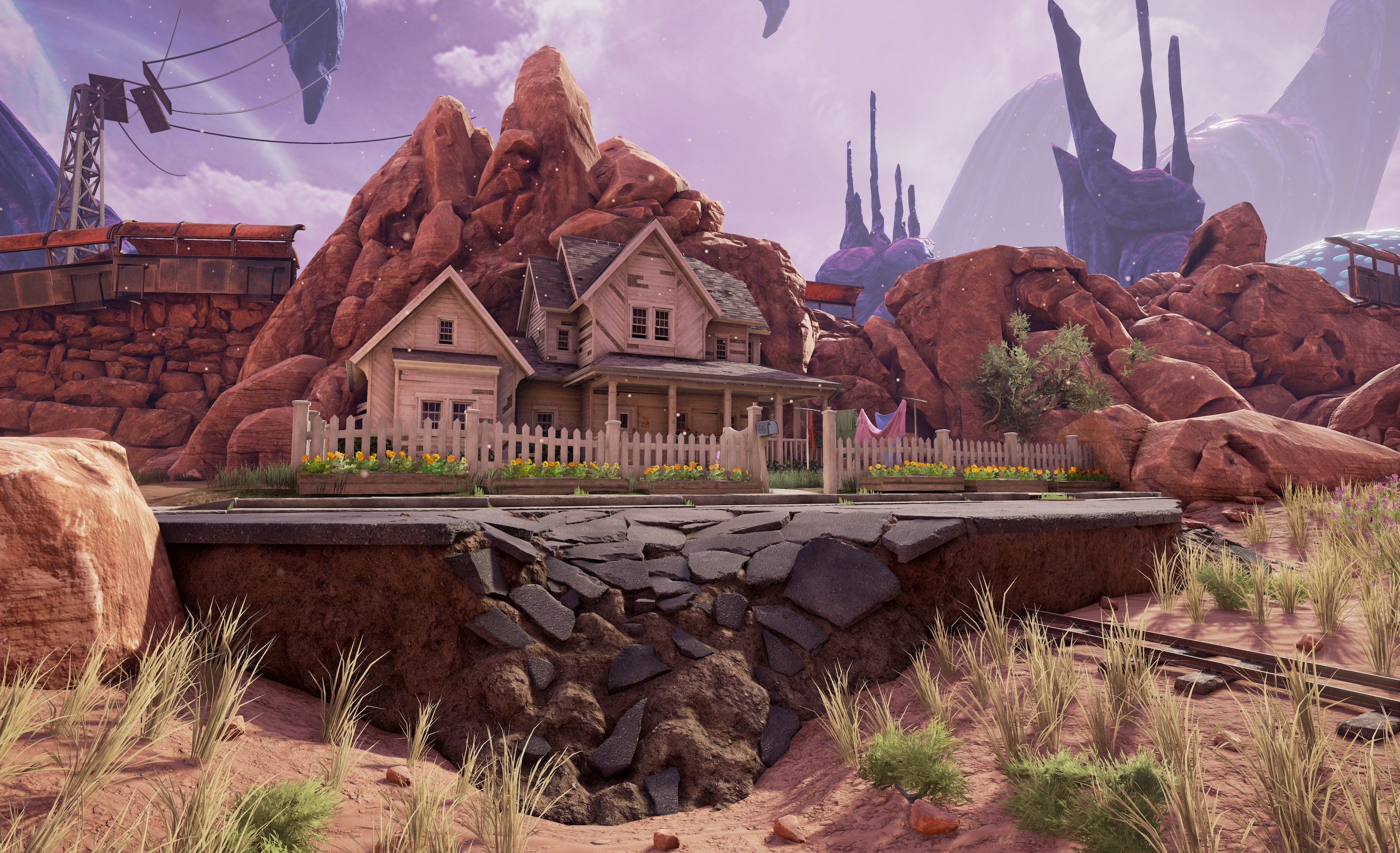 Some of the best tanks in science fiction games

Obduction is the latest game offering from developer Cyan Worlds, who are known for their previous titles Myst and Riven. While Obduction has been out in the indie game market since August, it recently received a substantial patch adding in VR support for the Oculus Rift, among other things.

In Obduction, players are able to explore a gorgeous alien landscape full of mysteries and puzzles, which they’ll have to piece together in order to find their way back home. Similar in nature to the gameplay of Myst and Riven, players move between puzzles all while taking in the breathtaking visuals around them.

Oculus Rift owners should jump at the opportunity to explore Obduction in VR, as the game offers something of a unique experience. This is because, in addition to adding VR support, Obduction now supports HDR. NVIDIA recently provided Cyan with a sample code for HDR, and they have responded by customizing the code specifically for Obduction. Not only will Obduction have HDR, it will also include NVIDIA Ansel which enables players the opportunity to take and compose in-game screenshots from any position.

Other items added in the patch are as follows:

If you have yet to experience Obduction, you can purchase the game for $29.99 on Steam.

For more indie game news here at Indie Obscura, be sure to read about the sci-fi horror game Routine which releases in March, learn how you can get your hands on one of the 5,000 limited Shadow Warrior 2 Special Reserve Collector's Edition copies, and find out why Ultima creator Richard Garriott decided to quit Pokemon GO.