Shovel Knight Soundtrack Gets a Vinyl and CD Release

Fans of Shovel Knight’s music have something to rejoice over. 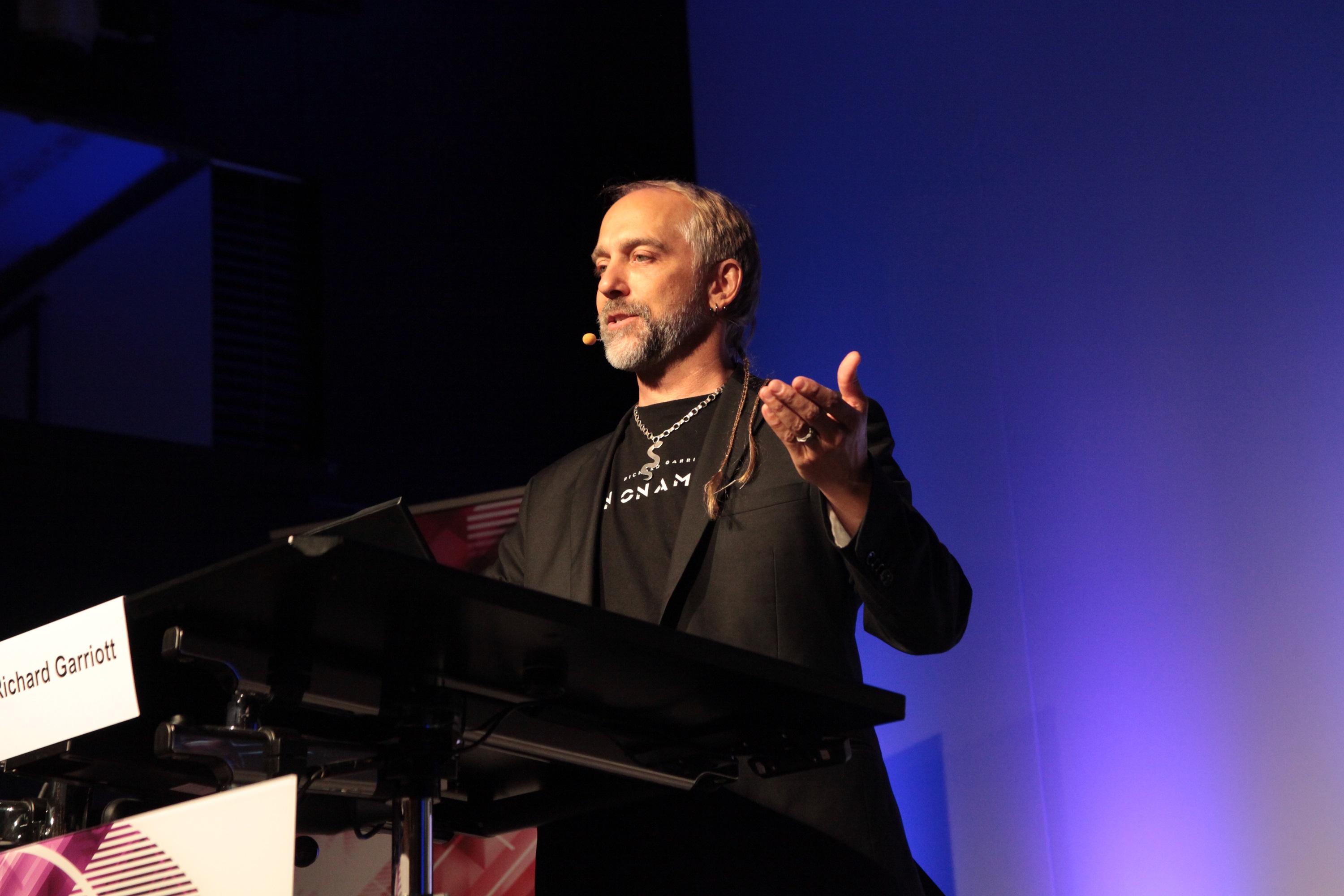 Niantic’s mobile game Pokemon GO continues to ride the waves of turbulence. After launching the new Halloween Event, Pokemon GO secured its spot as the Top Grossing mobile game on both the Apple App Store and the Google Play Store once more. However, it seems the ongoing success of the game has neglected to provide enough incentive for players to stay on board for the long haul.

One of these players includes Ultima creator Richard Garriott, who recently responded to a question on Twitter by user ViperzPoison regarding the reason behind Garriott leaving Pokemon GO.

It appears that players continue to come and go thanks to Pokemon GO’s lack of new content. While the game has buoyed Nintendo’s falling stock, and continues to amass impressive amounts of money, player fluctuation highlights a bigger underlying problem.

Player drop off will continue to snowball until Niantic provides new features, and resolves the ongoing problems plaguing the game’s tracking system.

As the winter months approach, fewer players will feel up to the task of heading outdoors to hunt down Pokemon. Whether or not Niantic can remedy these issues remains to be seen. In the meantime, Pokemon GO users will have to remain content with what they currently have.

For more news here at Indie Obscura, be sure to check out the upcoming Shovel Knight vinyl soundtrack release, how you can try out the upcoming indie game Little Nightmares in your browser, and the recent release of Disturbed's Sound of Silence in VR courtesy of Littlstar.