Hello darkness my old friend, I’ve come to talk with you again. 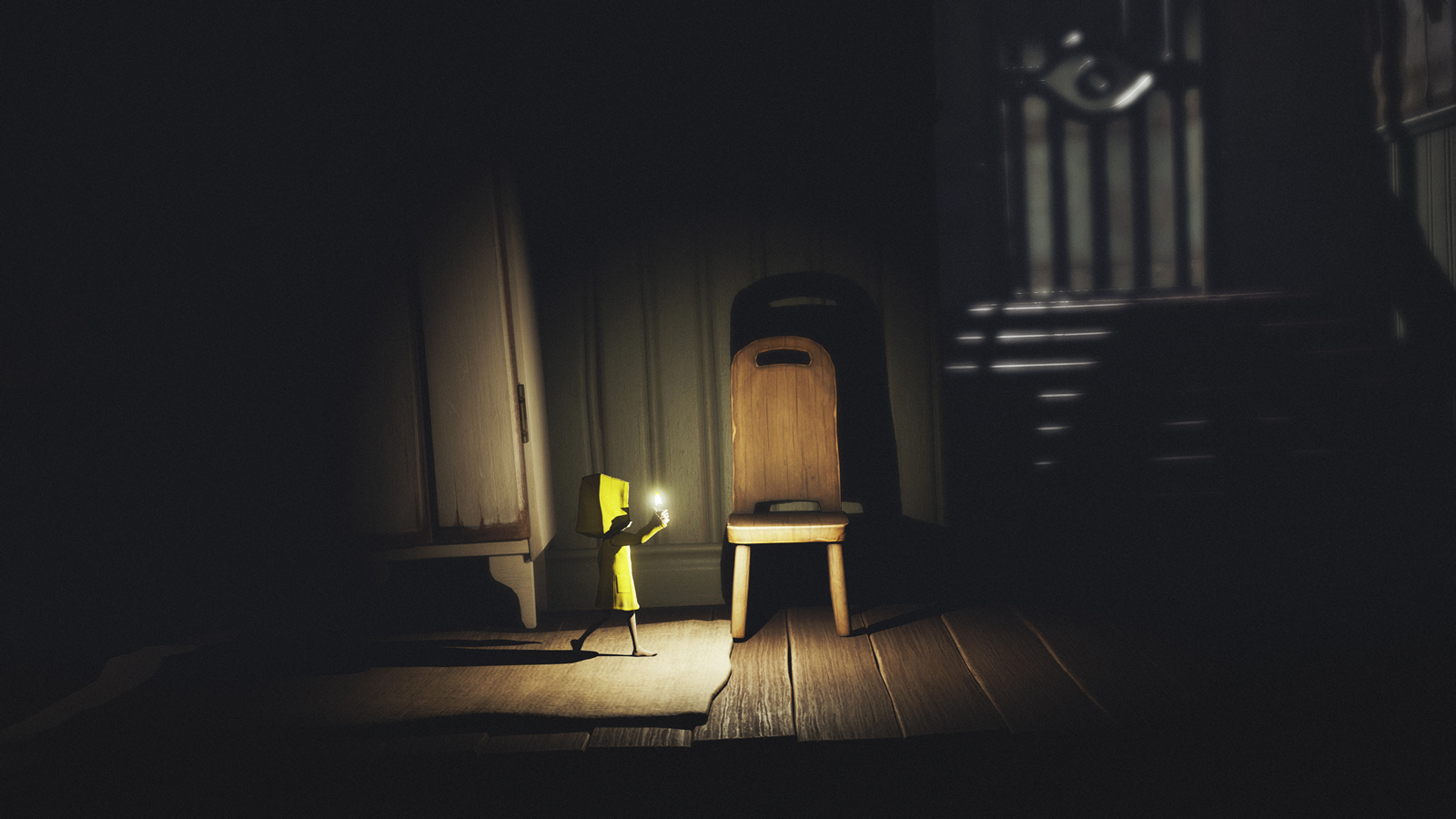 Try Out The Little Nightmares Game On Your Browser

Shovel Knight Soundtrack Gets a Vinyl and CD Release

Fans of Shovel Knight’s music have something to rejoice over.

In an ode to Halloween, Tarsier Studios has updated their website with a new interactive experience labeled, Operation Open Door, that allows you to try out their upcoming Little Nightmares game right through your internet browser. The interactive point-and-click demo takes you to the Maw where you’ll experience gameplay that resembles footage seen in the Deep Below The Waves trailer revealed a couple months ago. The Little Nightmares video teaser garnered an incredible amount of attention for it’s grim and creepy atmosphere. The gameplay features stealth challenges and timed based puzzles as you explore the world through the viewpoint of very small, little girl. Many people are saying the game resembles that of a Tim Burton film or a LittleBigPlanet game. The part about LittleBigPlanet makes sense, since Tarsier Studios was one of the development teams to work on the popular series.

You can also sign up for a complimentary and exclusive DLC reward called the Tengu Mask which you can use in the game once it has been launched. An exact release date for Little Nightmares has not been announced but it is expected in Spring 2017 for the Playstation 4, Xbox One and PC.

Try out the Little Nightmares interactive experience today by visiting their official website.

For more news on Indie Obscura, check out our list of Halloween gaming events that you can't miss out on, celebrate with us over Abzu coming to Xbox and retail stores next year, and if you enjoy some metal, experience Disturbed's Sound of Silence in VR.