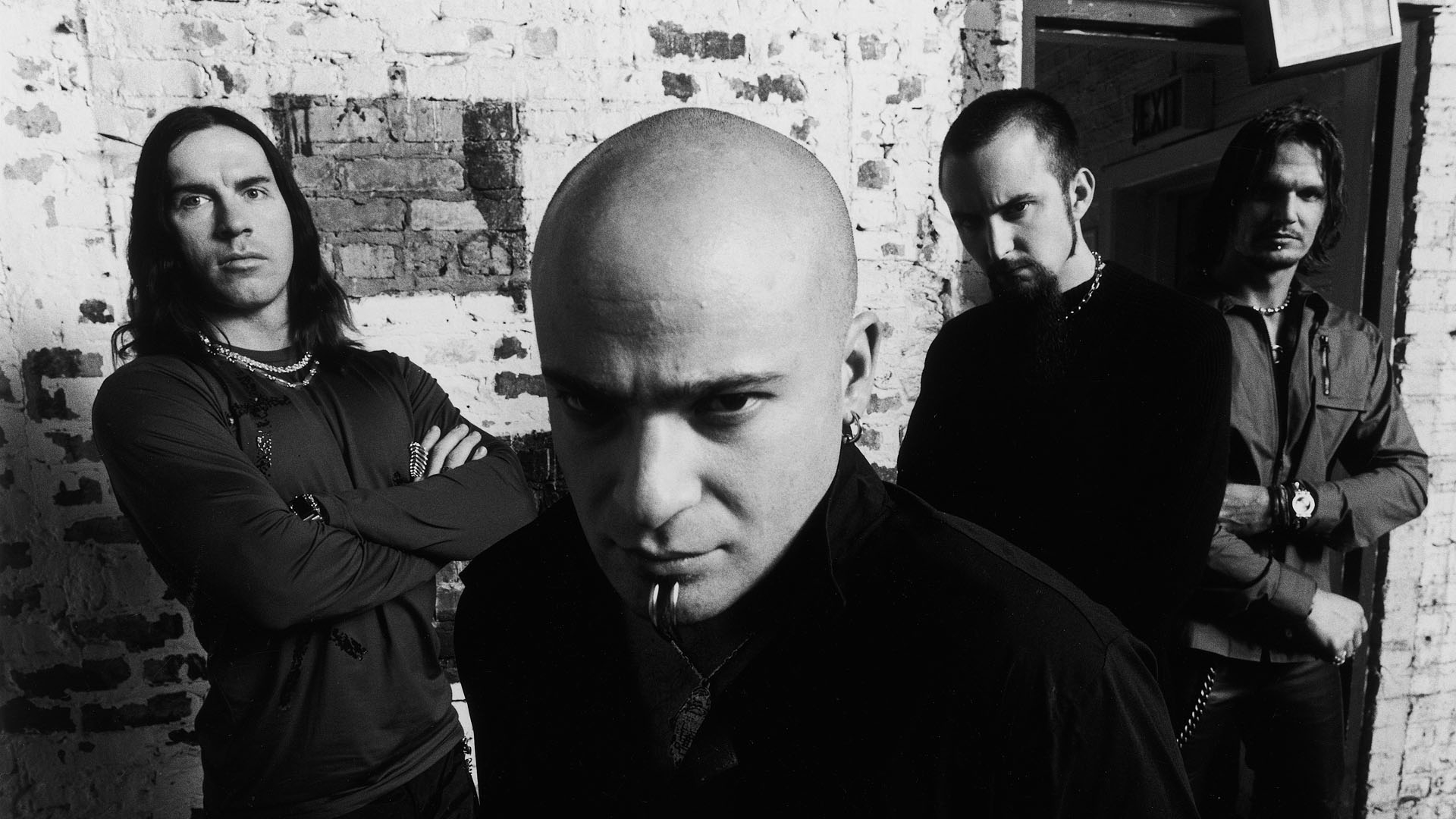 The realm of virtual reality is rapidly expanding both in  and in the core concepts of what the medium can deliver. There are dozens of companies that offer VR headsets from Oculus, HTC, to PlayStation. All of these companies share the common goal of providing customers with the best possible experience.

In addition to VR headset manufacturers, game and other assorted companies across the globe have been working tirelessly to create a wide variety of things to do and see in VR, including recent talks of a VR amusement park. Because of this, I can say without a shadow of a doubt that now is the most exciting time to sit back and watch VR launch into the stratosphere of worldwide success.

For me, VR experiences transcend beyond gameplay and into a deeper realm of possibilities. It is with this in mind that I’m excited to share one of the coolest VR experiences I’ve seen yet—a VR music video. Blending together music and virtual reality technology is brilliant, as it allows viewers to transport themselves directly into the worlds and ideas presented by musicians.

From the beginning, music videos have been ways to experience music in a more direct manner, and combining that premise with VR makes logical sense in the broad scope of things. I’m a huge fan of Disturbed, so when I heard they’d created a VR experience for a song off their latest album, I was naturally excited.

Disturbed’s “Sound of Silence” is a cover of Simon & Garfunkel's memorable original, and lead singer David Draiman does an excellent job delivering his own spin to the song, as his vocals are both powerful and heart-wrenching at the same time. The band released a music video in December of last year to accompany “The Sound of Silence,” and the video has subsequently been viewed over 125 million times.

Now, the band has decided to take the gorgeous monochrome imagery of the music video and expand upon it by offering it to fans through a unique VR experience. Set in a dystopian realm, “The Sound of Silence” VR experience is haunting, as you become an active participant in the video rather than a spectator. Directed by Matt Mahurin and created through , Mahurin recently sat down and explained the creative process behind bringing this experience to life:

"It was a thrill and a challenge (and maybe a bit ironic) to use the innovative and immersive world of VR to explore the disconnect of direct human connection that results from the addictive world of social media."

If you wish to dive into this unique experience yourself, Disturbed’s “The Sound of Silence” VR is available through Littlestar’s apps for the web, iOS, Android, and VR headsets including the Oculus Rift, HTC , PlayStation VR, Samsung Gear VR, Sony’s Bravia TV, and the Apple TV.

In the future, I hope to see more musicians explore the idea of a “VR music video” or even a VR concert! What do you think of this idea? Are there any music videos you’d love to experience in VR? Let us know in the comments below!

For more on VR technology here at Indie Obscura, be sure to check out the awesome game Audioshield which combines beat mechanic gameplay with VR, the recently announced Google Daydream View VR headset, and how Euclideon is looking to change the face of VR game development.