How jumpscares can go from horrifying to hilarious in a few short seconds. 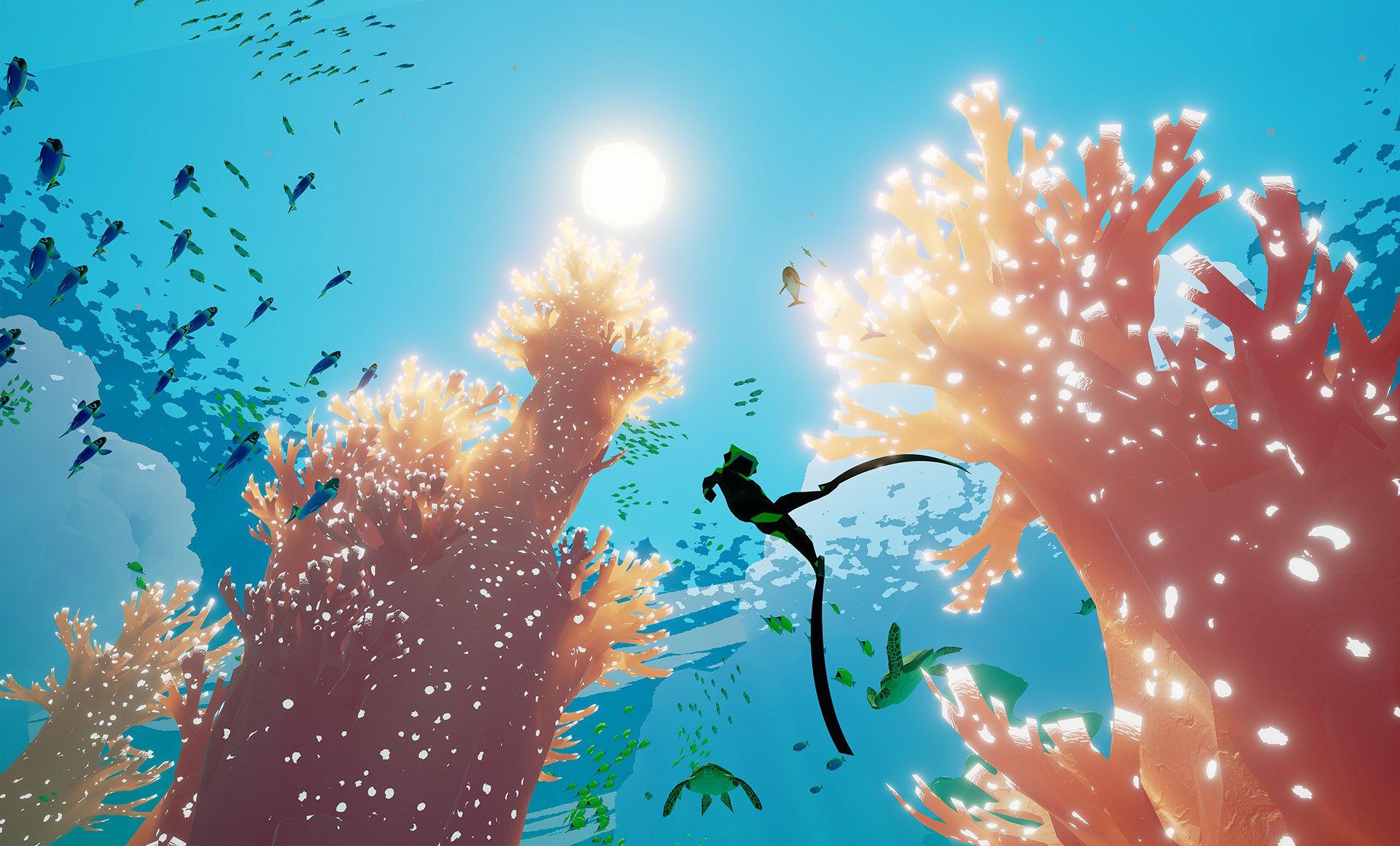 Abzu Coming to Xbox One and Retail Early Next Year

You only have a few more weeks to claim your rewards.

Giant Squid and 505 Games have announced that their hit underwater adventure game, Abzu, will be getting a full retail release early next year—including an inaugural release on the Xbox One. According to a press release from 505 Games, the retail version of Abzu will launch sometime in January of 2017 at a $19.99 price point.

For more on Abzu here at Indie Obscura, be sure to read why Abzu is a whale of a tale in our official game review, learn more about Abzu's music through the game's music trailer, and find out why we included Abzu in our list of six indie game moments which made us cry (spoiler warning for that last one).