All of the latest updates, rumors and speculation regarding the Nintendo Switch's specs, games and price. 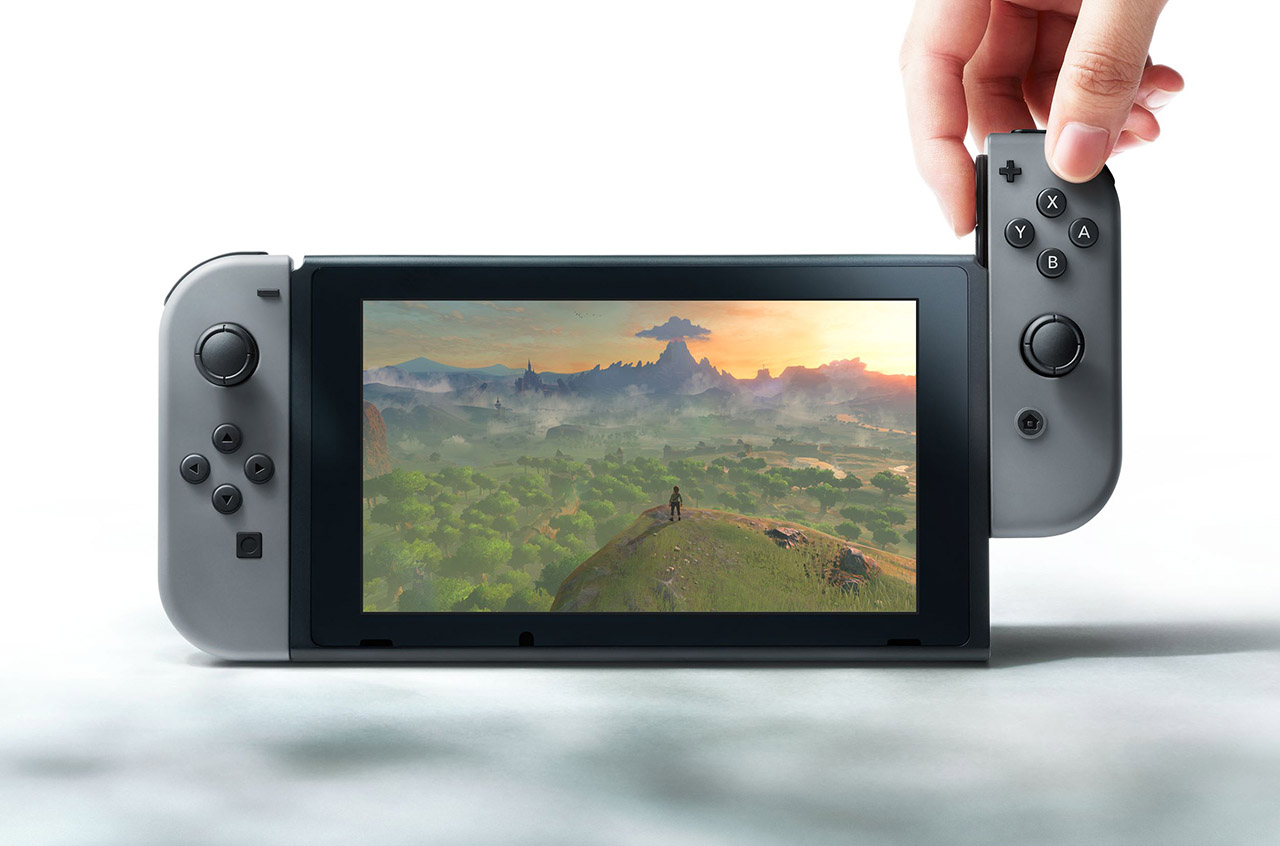 New Nintendo Switch Details Will Be Revealed Next January

A look at the content added to Elite: Dangerous through the new Guardians update.

Nintendo recently shared some good news and some bad news in regards to its upcoming Switch console. The good news is that Nintendo will be sharing some new details about the console through an event in January, 2017. The bad news is that there won’t be any additional Switch details disclosed between now and the event.

According to a press release from Nintendo, the event is set to be held on January 12th and will be for those who can’t attend. The event will reportedly include details such as the console’s retail price, expected launch date, and lineup of launch titles:

“In a presentation to financial today in Tokyo, Nintendo Co., Ltd. president Tatsumi Kimishima announced that major details regarding the company’s new Nintendo Switch home gaming system will be shared at the Nintendo Switch Presentation 2017. This will be an event for invited media, financial analysts, and trade partners in Tokyo that will be globally on January 12, U.S. time. The presentation will include the launch date and pricing for Nintendo Switch, as well as a look at the lineup of games currently in development.

Additionally, Tokyo-based tech writer Takashi Mochizuki reported via Twitter that Nintendo has indeed confirmed that no new details about the Switch will be shared between now and the January 12th event. Fans are no doubt disappointed they’ll have to sit through a three-month dry spell for new info on the Switch, but Nintendo will most assuredly make it up to them once the January event rolls around.