See how you stack up against the best of the best. 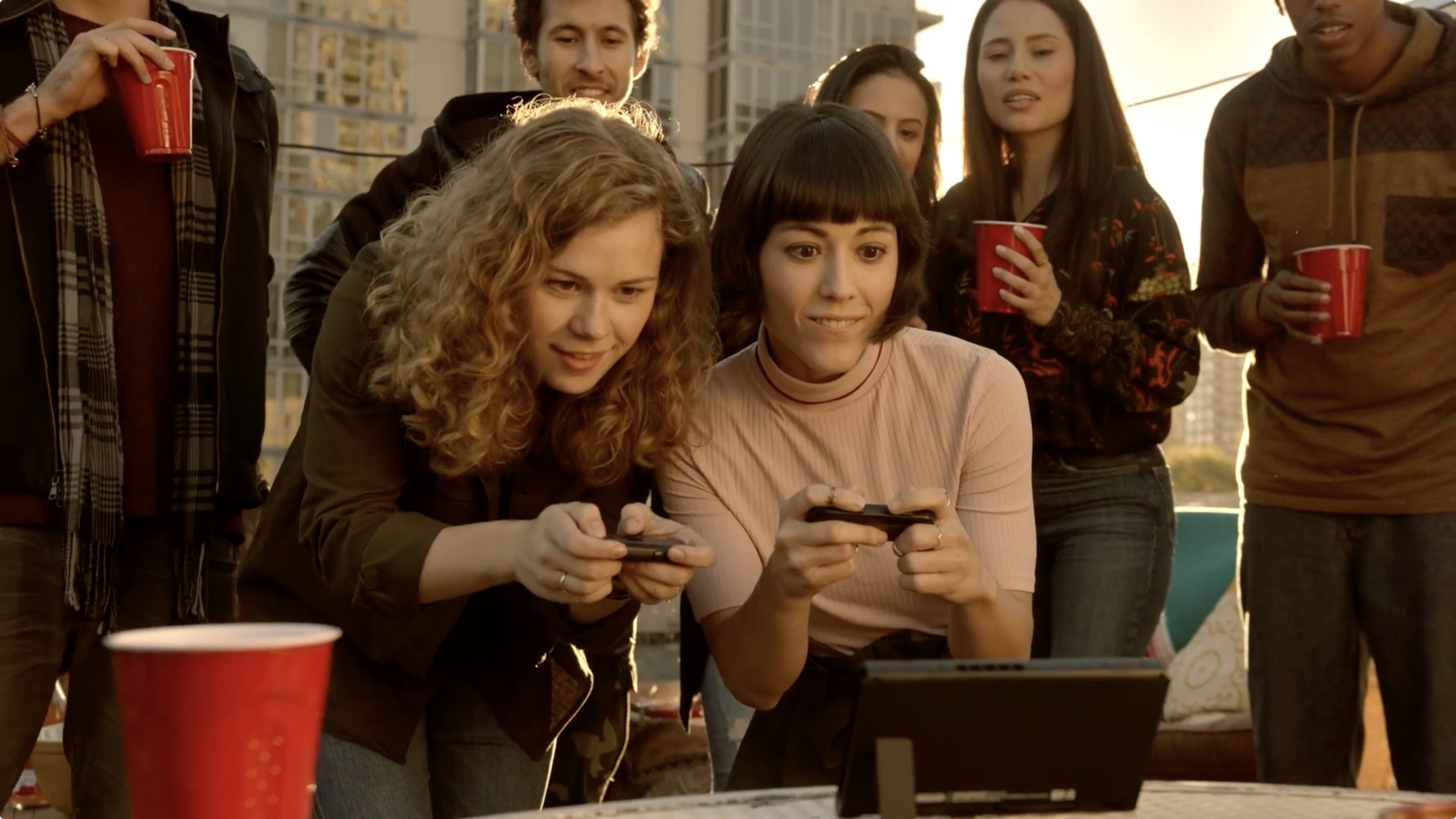 New Nintendo Switch Details Will Be Revealed Next January

Fans of the upcoming console will have to wait until January for more information.

Since the reveal of the Nintendo Switch preview trailer last week, there’s been many rumors and speculation about the consoles specs, games and final price. Here's a round up of all the most current information regarding Nintendo's latest console.

It’s important to note that official specs regarding the Nintendo Switch have not yet been revealed but we do have a number of details that have surfaced on the internet that may give insight on what we can expect.

Earlier this week, Twitch streamer Dickhiskhan revealed in an interview with GameXplain that the gameplay shown within the trailer was not actual gameplay footage. Dickhiskhan (one of the actors shown in the video) disclosed that the products on set were dummy consoles and that the footage shown was added in post production. A Nintendo UK spokesperson responded to the inquiries regarding this citing, “You shouldn't assume what you saw on the video represents actual game footage and further specifics on first-party games will be provided later.” Fair enough, Nintendo.

Nintendo has also said that "The Nintendo Switch is dedicated to a single screen experience on whatever screen you might choose." This means it won't possess the same ability of displaying to 2 screens like the Wii-U gamepad did.

Rumors coming from a Reddit leak are purporting that the console will output at 1080p/60fps and has the ability to stream video content at 4k.

We can confirm that the Nintendo Switch features a custom Nvidia Tegra processor, the same one that’s found in the Nvidia Shield tablet and Google’s Pixel C tablet. In the official Nvidia blog, they went on to say, “The Nintendo Switch’s gaming experience is also supported by fully custom software, including a revamped physics engine, new libraries, advanced game tools and libraries. NVIDIA additionally created new gaming APIs to fully harness this performance. The newest API, NVN, was built specifically to bring lightweight, fast gaming to the masses."

"Gameplay is further enhanced by hardware-accelerated video playback and custom software for audio effects and rendering.”

Strong speculation about the Switch’s launch game titles and price tag are coming from a reddit leak although all of the details surrounding the rumors remain unconfirmed. The Nintendo NX subreddit claims that the source of the leak comes from a large retail partner where marketing materials for the Nintendo Switch were found. Details include base and bundle price points for Nintendo Switch starting at $299 to $399, 4 launch titles that include a Mario game that can be found on many of the upcoming branding materials for the console.

It’s safe to say that we can expect Legend of Zelda: Breath of the Wild to be yet another launch title for the Switch. The trailer also showed footage of Splatoon, Mario Kart, Skyrim, Monster Hunter and NBA, although it’s uncertain if these will be available at the console’s launch. Nintendo seems to be reassuring players that the Switch will do a better job with 3rd party support, releasing a sampling of developers that are confirmed Nintendo Switch partners. None of the developers have yet to come forth with any plans to release games on the still newly announced console.

Nintendo did confirm that the Nintendo Switch will be due out in March of 2017. An official release date for the console has still not been confirmed. Be sure to check back here for more updates, rumors and speculation regarding the Nintendo Switch.

For more on the Nintendo Switch on Indie Obscura, be sure to check out how Nintendo’s support of indie games will the be the future success of the Nintendo Switch, laugh at some of the best reactions to the console's reveal, and read up on how Devolver joined the Switch developer lineup.