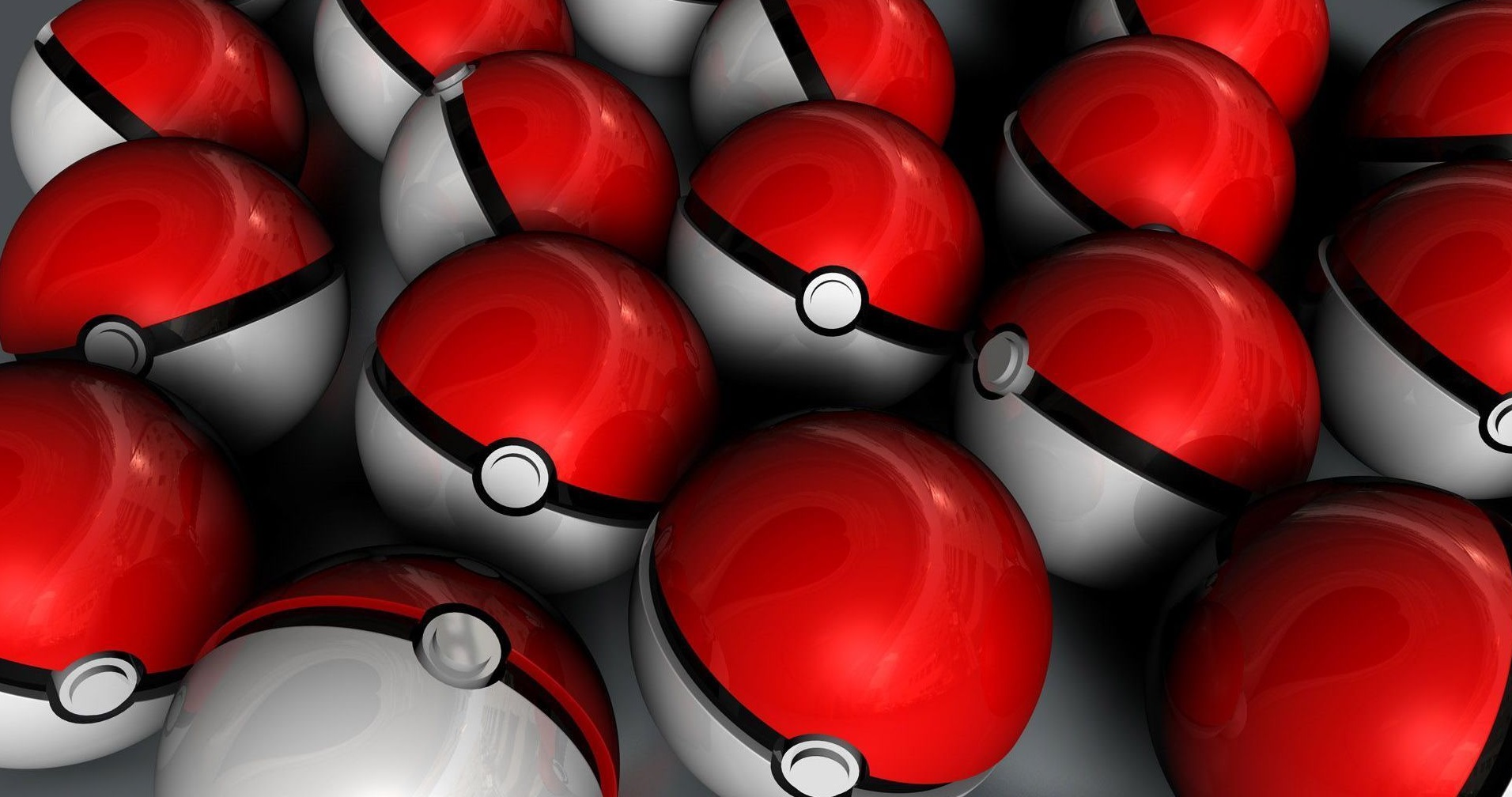 Where To Aim At Tanks To Deal More Damage

Knowing where to aim is half the battle when fighting another tank in World of Tanks.

In a recent earnings call which covers the past six months of operation, gaming giant Nintendo reported a steep decline in sales for both the Wii U console and 3DS handheld. However, despite the shrinking sales numbers, Nintendo still managed to turn a profit this quarter thanks in no small part to the resounding success of Niantic Labs’ mobile hit Pokemon GO.

While Nintendo had little to do with the development and launch of Pokemon GO, it still owns a minority stake in the game. Thanks to that minority stake, Nintendo was able to garner roughly $115 million in profits generated from Pokemon GO’s in-app purchases. Nintendo clarified that the profits from Pokemon GO likely wouldn’t affect its bottom line, $115 million is still not bad considering how little Nintendo had to do with getting the game off the ground.

Profits from Pokemon GO certainly help, but the main cause of Nintendo’s gains despite poor platform sales was the sale of its stake in the Seattle Mariners baseball team. Nintendo purchased a majority stake in the team way back in 1992 for $125 million and ended up selling most of that stake this past August for an impressive $661 million in profits (while also retaining a 10 percent minority stake).

Hopefully, Nintendo’s profits will continue to rise thanks to recent efforts such as the reveal of its new Nintendo Switch console, the launch of the Pokemon GO Halloween event, and Nintendo Switch catching the attention of both indie developers and major publishers.