A whole treasure trove of indie games at a highly affordable price. 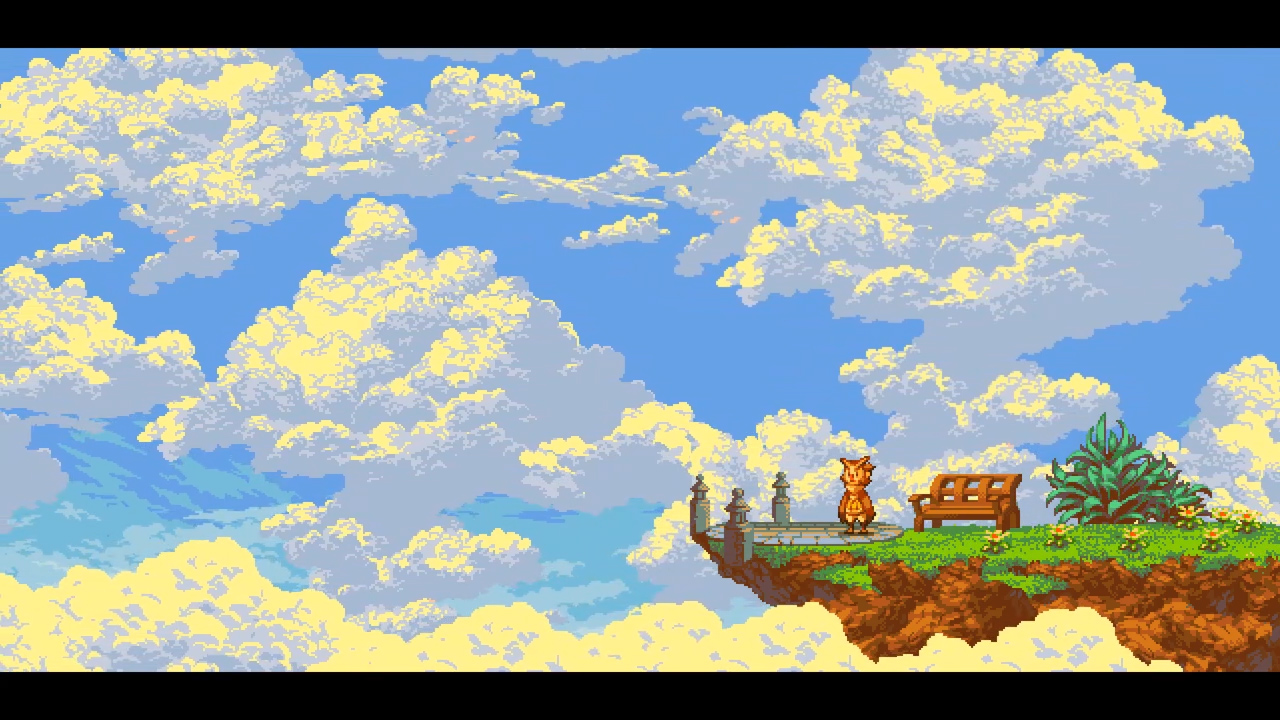 An Intimate Preview Of The Owlboy Demo

For almost 9 years now, we’ve been waiting for the ever-elusive arrival of Owlboy. For many of us, it almost seemed like a folk tale that we desperately hoped would one day come to life. At PAX 2016, D-Pad Studio finally made the long anticipated announcement that Owlboy would be ready for release on November 1st. Long time followers of the hi-bit platform adventure game burst into celebration and as of today, we’re officially one week away from experiencing all that Owlboy has to offer. In anticipation of the release, we’ve played through the demo to get formally acquainted with the Owlboy, himself.

You’ll begin in Vellie, the hometown of our timid hero, Otus. He and his mentor Asio are going through some rudimentary owl training and it seems as though he just can’t do anything right. It’s here where you’ll begin to notice that there’s something extraordinary about Otus, despite his knack for being clumsy and getting into trouble. His mentor Asio is very hard on him and you might think it unfair. But it feels as if Asio sees that special something in Otus and he’s determined to bring it out.

After his failed training session, Otus is assigned to watch duty in Vellie. Asio warns him of pirates that have been seen stirring up trouble and orders Otus to immediately report to him if he sees anything suspicious. After this, you'll have freedom to play around with some of the introductory mechanics such as flying, spinning, picking things up and throwing them. It's loads of fun and you’ll easily lose yourself in the intuitive gameplay while exploring the scenic town of Vellie.

While you investigate, you’ll encounter villagers with their own unique personalities. Mandolyn, for instance, carries a mandolin and upon entering her house, you’ll hear mandolin themed music playing in the background. Inside the home of the artisan who sells bongos, you'll find a set of drums that Otus can jump and play upon. Soon enough, you'll meet Geddy, Otus' best friend whom saves you from the likes of Fib and Bonacci (2 bratty owls who enjoy picking on the Otus). Each plot development accompanied with all the colorful personalities are reminiscent of a storybook that you'll have a hard time putting down.

You'll folow Otus and Geddy as they track down a mysterious troublemaker into some ruins. While inside, you'll encounter puzzles that require the varying skillsets of Otus and Geddy. Otus can spin and throw objects, while Geddy can blast things apart with his gun. We encourage you to explore every nook and cranny of every ruin since there's the delightful chance of discovering hidden chests. As you make your way deeper into the ruins, Otus and Geddy will take part in their first boss battle and uncover a secret relic that grants Otus with a new special ability.

After Otus and Geddy leave the ruins, they make the chilling discovery that Vellie is being invaded by sky pirates. The two rush to find Asio and check on the safety of the villagers. Plans are immediately made to alert the nearby capital of the invasion and Asio tasks Owlboy with venturig into the Owl Temple so he can put a stop to the invasion. Just as Otus and Geddy leave the quiet town of Vellie, the demo comes to an end.

The Owlboy demo brought back fond memories of long nights spent dungeon crawling in games. It has nods to classic series' like Sonic, Legend of Zelda, Metroid, and even Tetris. With its story and character driven plot, fun and natural game mechanics, beautiful pixelart style and stellar soundtrack, the Owlboy demo left us with much to adore and we can't wait to see what happens to our mild mannered hero come next week.

Check out Owlboy on Steam.

For more about awesome indies on Indie Obscura, see our answer to the question, 'Will Owlboy be the next Undertale?', check out our Undertale review, and find out what the top 5 highest grossing indie games are.