Cast your vote for World of Warships by the end of October. 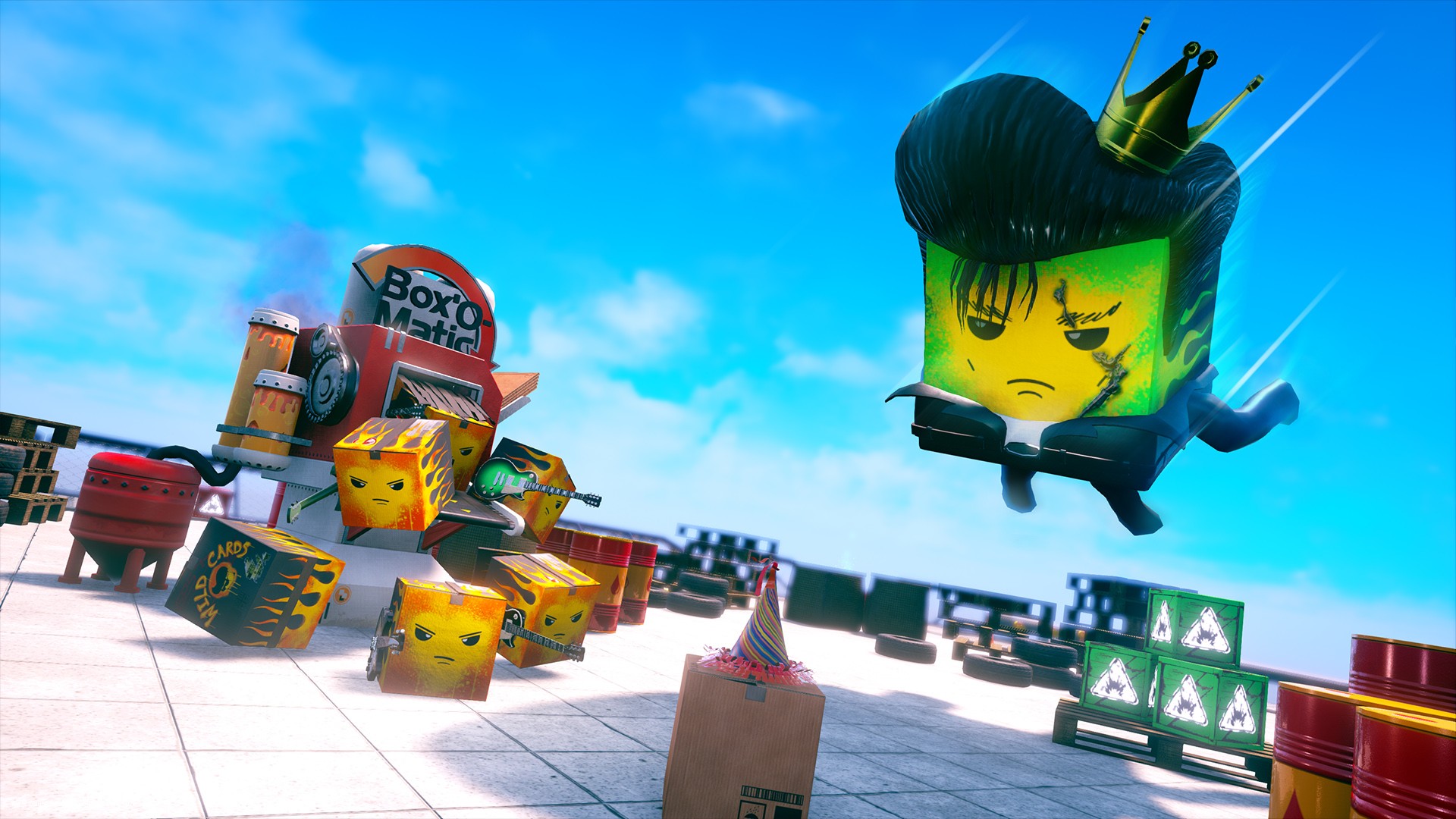 An Intimate Preview Of The Owlboy Demo

A preview of what to expect in the upcoming indie game, Owlboy.

The Humble Bundle gaming charity initiative has launched yet another pay-what-you-want bundle which focuses on lesser-known gems from the indie gaming community.

As with most other Humble Bundles, the Humble Gems Bundle allows buyers to decide where their money goes (splitting their payment between Humble Bundle, the game developers, and the charity the bundle is supporting) and includes three different payment tiers which the following games:

Pay What You Want

Pay More Than The Average ($3.63 as of the time of this writing)

You can purchase the Humble Gems Bundle directly from the Humble Bundle website.

For more on the latest Indie Obscura news, be sure to check out our previous coverage of the recent Halloween updates for games like Pokemon GO, how you can play as Michael Myers in Dead by Daylight's latest Halloween Chapter DLC expansion, and why the future of the Nintendo Switch looks bright thanks to the inclusion of several indie developers.