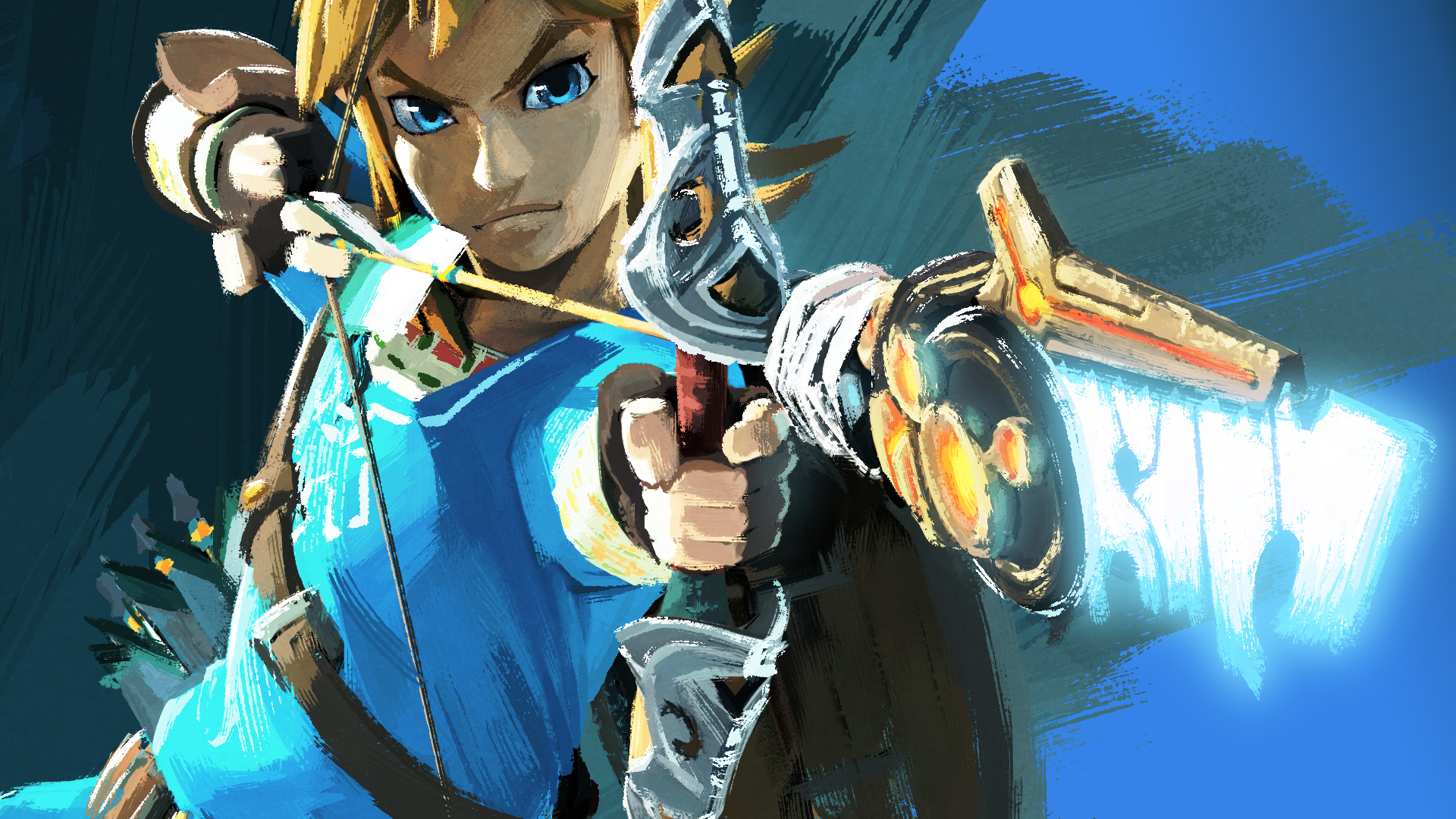 The recently unveiled Nintendo Switch (formerly codenamed the Nintendo NX), includes several features to be excited about including NVIDIA’s Tegra processor. The Switch looks to be a firm entry into the console market, and a significant improvement over its predecessor, the Wii U.

This pales in comparison to console giants Microsoft and Sony, with 875 games available for the Xbox One and 1,222 for the PlayStation 4. Fortunately, Nintendo has already taken the necessary steps to make it clear they fully intend to up the ante with the Switch. The full list of game developers on board for the Nintendo Switch have been unveiled and are as follows:

What's instantly noticeable about this list are the sheer number of indie developers included alongside larger publishers like Activision and EA. For example, fans of Axiom Verge will be happy to know that developer Thomas Happ has intentions of porting the game over to the Nintendo Switch:

“I do wish the screen were 3D like 3DS, but that's a minor gripe. we can get a devkit soon and start porting Axiom Verge over."

Eagle-eyed readers will also spot Grasshopper Manufacture and GungHo on the list, who are currently hard at work on the upcoming free-to-play PlayStation 4 game, Let it Die. Does their inclusion on this list mean that Let it will be released on the Nintendo Switch as well? Only time will tell!