Take advantage of limited-time discounts and missions in World of Warships. 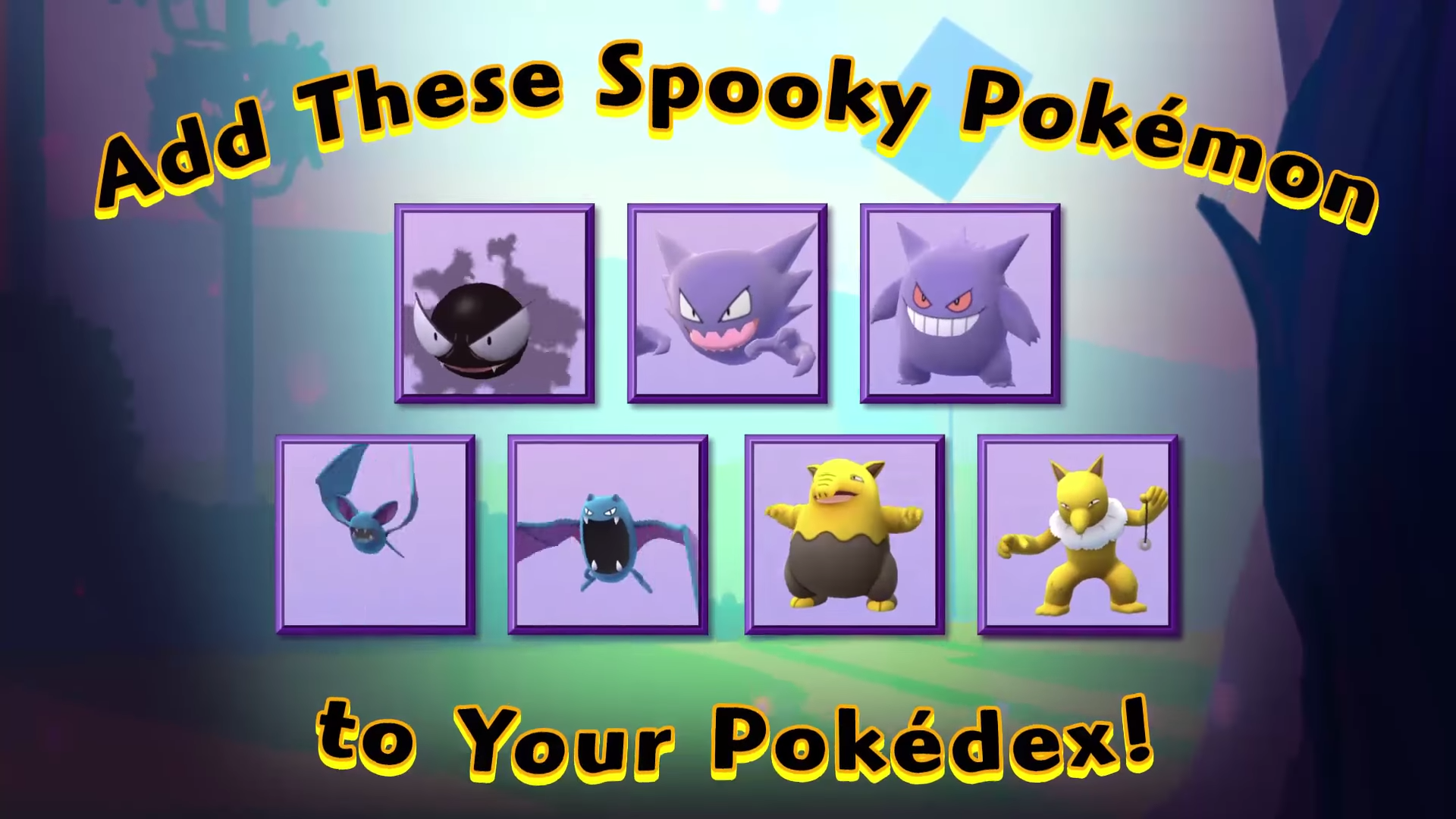 Catch A Ghost Pokemon During The Pokemon Go Halloween Event

How Nintendo’s support of indie developers creates a promising future for the Nintendo Switch.

A new Pokemon Go update surfaced on the Niantic website today that announced an upcoming Halloween Event that will increase everyone's chances of catching a Ghost Pokemon from October 26th to November 1st. That’s right, trainers. Niantic is celebrating the Halloween season with a couple of fun tricks and treats for their players. During the event, trainers can expect to receive twice the amount of Candy for every time they hatch, catch and transfer a Pokemon. Make that four times the amount if you bring your Buddy Pokemon along for the ride.

The Pokemon Go development team has also stated that you’ll have a higher chance of encountering some very spooky Pokemon. This includes the likes of Ghastly, Haunter, Gengar, Zubat, Golbat, Drowzy and Hypno. This is great news for trainers who are out to catch them all.

That's not all. It appears that Niantic has been hard at work with their Pokemon Go updates. As of yesterday, the team announced that Professor Willow has made yet another thrilling discovery. The color of a Pokemon egg’s spots will reveal the amount of distance you’ll need to travel in order to hatch it. More release notes can be found on the Pokemon Go Live website.

Watch the video below for the Pokemon Go Halloween Event announcement and make sure you catch yourself some ghost pokemon during this spooktacular event!

For more on Pokemon Go on Indie Obscura, check out these 5 features Pokemon Go players cannot wait to see, read up on if it's too late for Pokemon Go, and help us figure out why Niantic has no solid plans on expand on the updated Pokemon Go tracking.