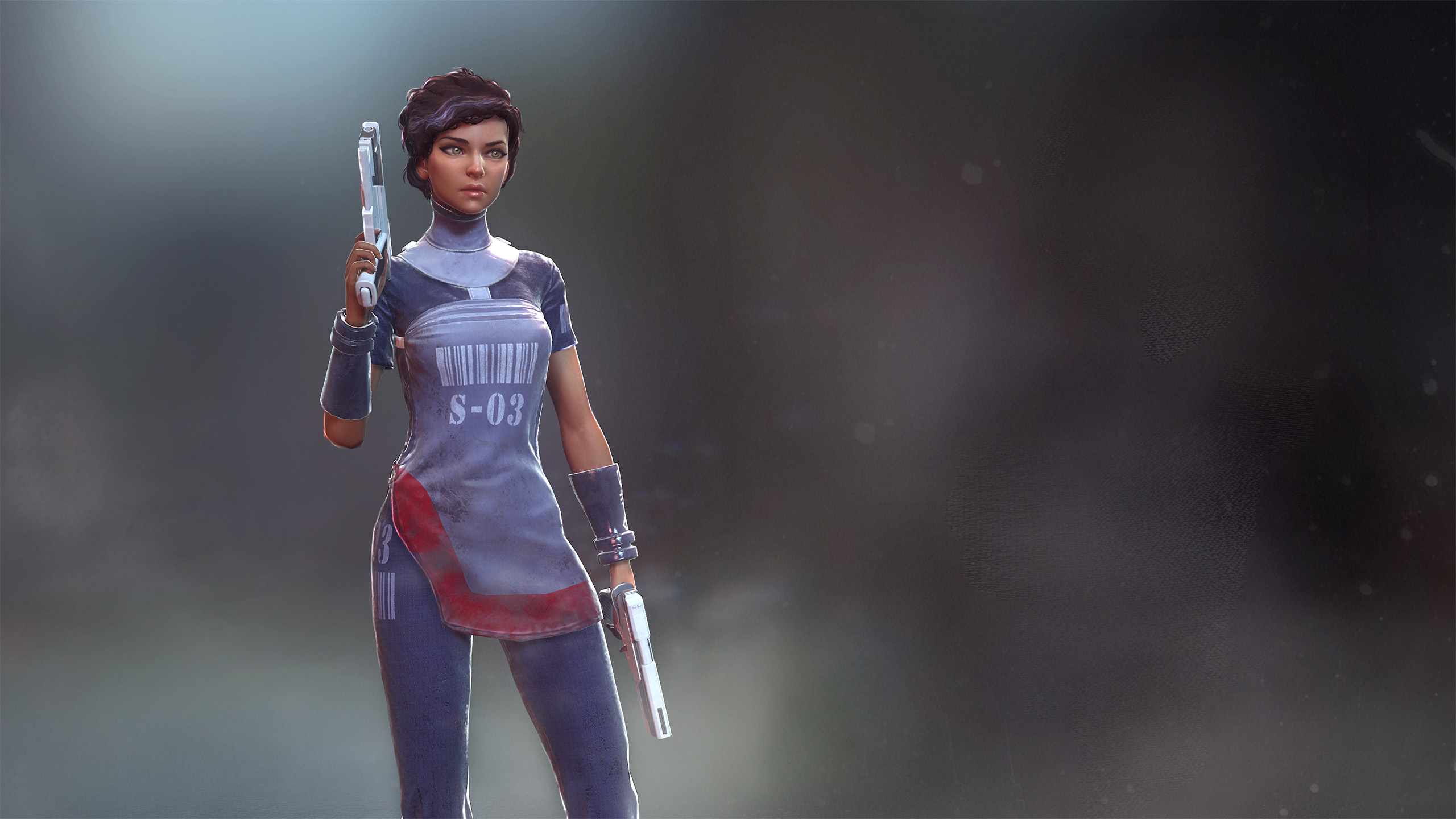 Developer Dreadbit’s unique 2D action/platforming game Seraph has been available on PC for a little over a month. Now, has announced the game will soon be leaping over to PlayStation 4 as well. In Seraph, you play as the titular female angel who has been cast down into a demonic prison and who must escape using her acrobatic abilities and a variety of different firearms (most notably a pair of fast-firing pistols). However, there are two gameplay features which make Seraph stand out from other 2D action/shooter games.

First, Seraph automatically aims at nearby enemies, allowing the player to concentrate more on firing and pulling off agile evasive maneuvers. Second, Seraph has a built-in adaptive difficulty mechanic which subtly adjusts the game’s difficulty depending on how well the player is doing. A higher difficulty means better rewards and more XP, so players are encouraged to perform as best they can in order to quickly unlock new weapons and upgrades for Seraph to wield.

Seraph is available now for PC via Steam, but if you’d rather play it on your PlayStation 4, Seraph will officially release to PS4 on November 1st. You can find out more about Seraph over on the official Seraph website.

For more on the latest Indie Obscura news, be sure to check out our previous coverage of Paragon’s upcoming champion The Countess, how several indie studios will be bringing their games to the Nintendo Switch console, and why you should be excited about the upcoming free-to-play PS4 game, Let it Die.